Articles/Palace of the Emirate in Najran: An architectural masterpiece

Palace of the Emirate in Najran: An architectural masterpiece

Although characterized by palm trees, flowing rivers and streams, and towering mountains, Najran province also hosts many heritage and archaeological sites that have become prominent landmarks. One of these must-see locations is the historical Palace of the Emirates, which not only provided accommodation for the provincial governor and his family but also housed government departments. 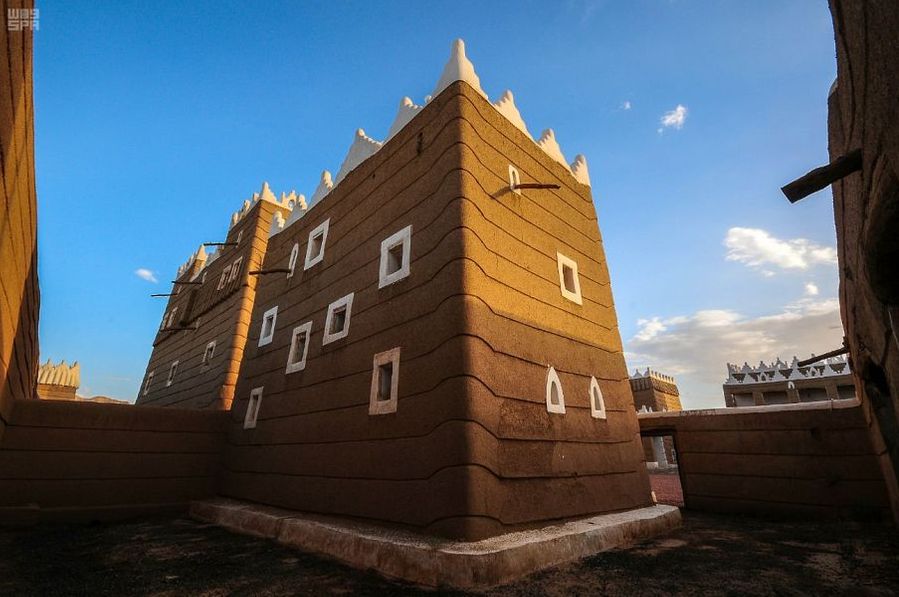 Built in the 1940s, the Palace of the Emirate of Najran embodies the splendor of authentic heritage architecture mimicking the distinctive urban style for which the Najran region is famous. The palace spans an area of about 625 square meters in the historic Aba Al-Saud neighborhood. 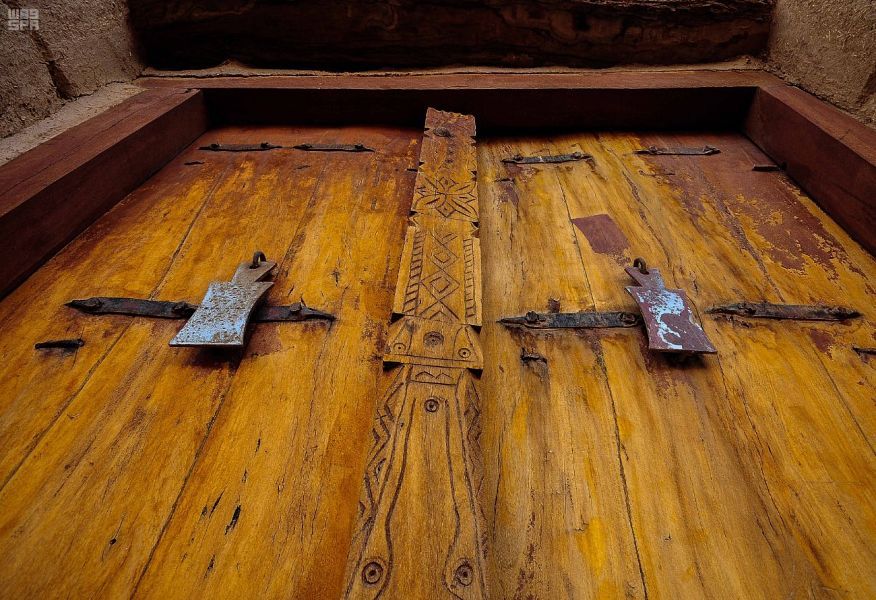 Designed as a military castle, this palatial building consists of three floors containing 65 rooms. On the first floor is the Emir’s private majlis (reception area) as well as one for citizens and officials. The palace courtyard has an old well dating back to the pre-Islamic era next to an old mosque built from mud and palm fronds. There is a circular watchtower built in each of its four corners. 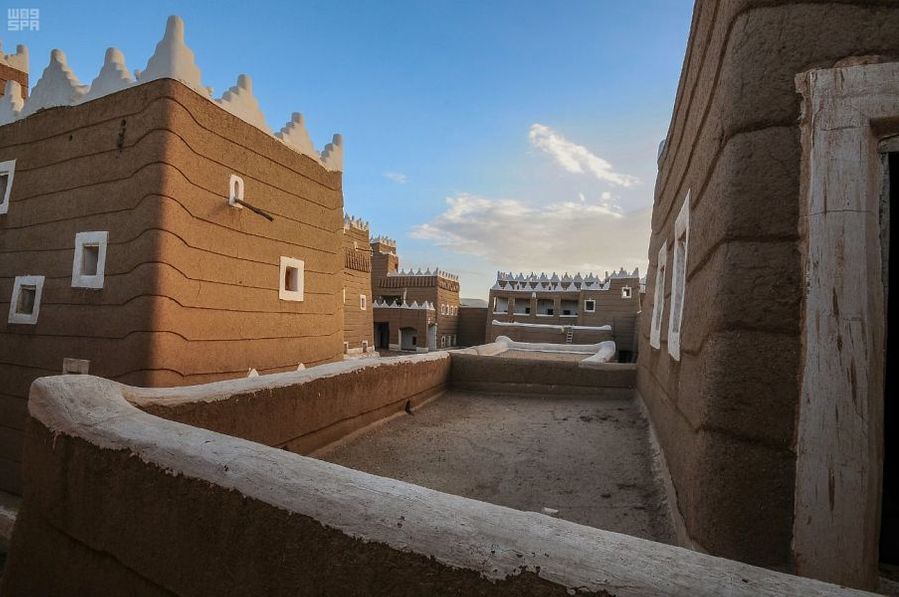 Due to its historical importance, the palace was restored and furnished with its heritage features left intact. Souks surrounding the palace in the historic neighborhood support local craftsmen and showcase handicrafts – a key tourist attraction in the region. Many heritage activities and festivals are held in the palace, which continues to endure as a prominent landmark in Najran.