Articles/The palm: A tree of Islam and Saudi Arabia

The palm: A tree of Islam and Saudi Arabia

The date palm, mentioned more than any other fruit-bearing plant in the Holy Qur’an, is a symbol often associated with Islam and Muslims. Throughout the month of Ramadan, dates are a common staple on the table when it is time to break the day’s fast. 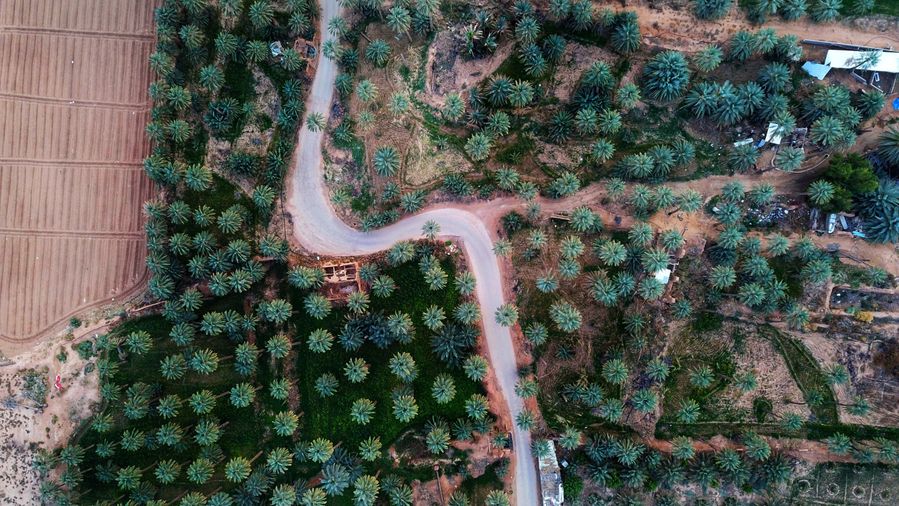 The tree was used in the construction of the Prophet’s Mosque, with the pillars built using trunks and the roof constructed with leaves. The palm trunk, branches, stalk and root are all mentioned in the Holy Qur’an. 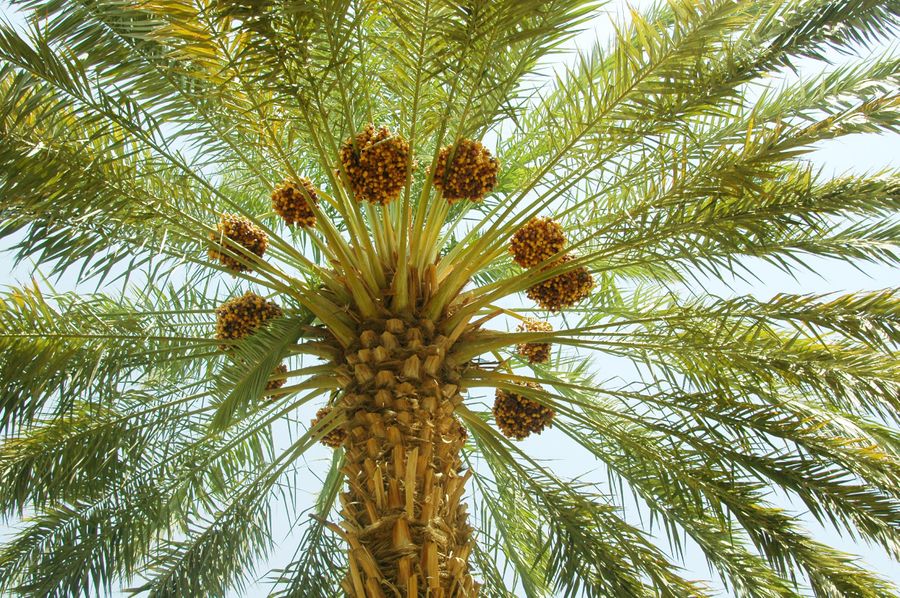 The date palm is a tall evergreen and consists of both male and female species. The tree, which is most commonly unbranched, can grow up to 30 meters. A single tree can produce more than a thousand dates and survive up to 150 years. 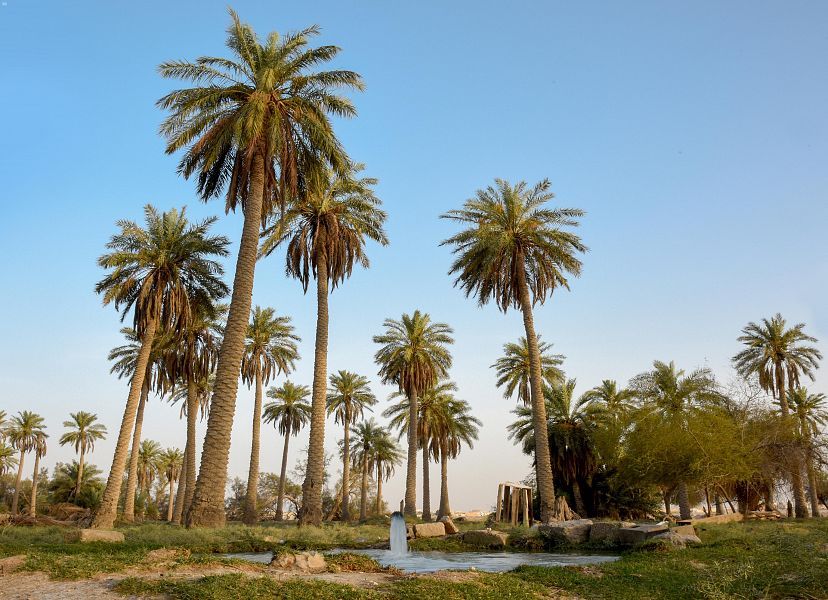 According to statistics issued by the Ministry of Agriculture, Riyadh region is the top producer of dates in Saudi Arabia followed by Al-Qassim, the Eastern Province and Madinah. Dates in each region The Kingdom of Saudi Arabia is the second largest producer of dates after Egypt. Although the fruit is mostly consumed domestically, recent efforts have been made to establish the Kingdom as an exporter in line with the goals of the Saudi Vision 2030. There are many traditional Saudi dishes with dates as a main ingredient. Today, date powder and molasses are produced as a natural substitute for sugar and is widely used in the manufacture of sweets. Dates-based dishes in Saudi Arabia include Al-Hanini, Arika and Klayja, among many others. 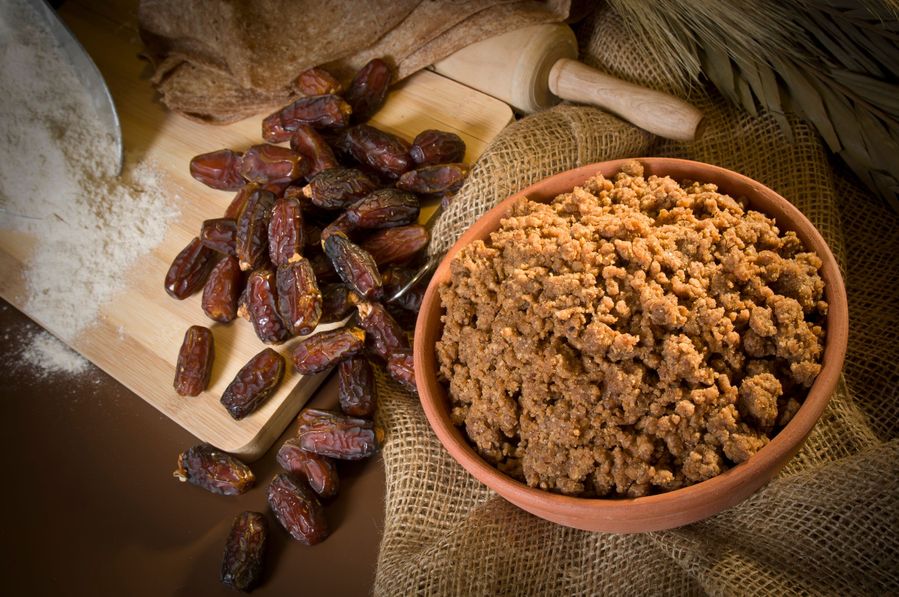 Agricultural practices and programs for maintaining the palm trees and dates are now documented and result in certification once completed. There are four such schemes focusing on pest control, fertilization, agriculture (pollination, harvest, and cleaning post-harvest), and irrigation.