Articles/Plan your visit to these historical mosques in Makkah

Plan your visit to these historical mosques in Makkah

The first thing that comes to mind when discussing the mosques of Makkah is the Grand Mosque, which hosts millions of visitors from all over the world for Umrah and Hajj. Although it is the greatest mosque in Islam, the blessed city of Makkah is also home to historical mosques closely associated with the Prophet Muhammad (peace be upon him). The most prominent of them include: 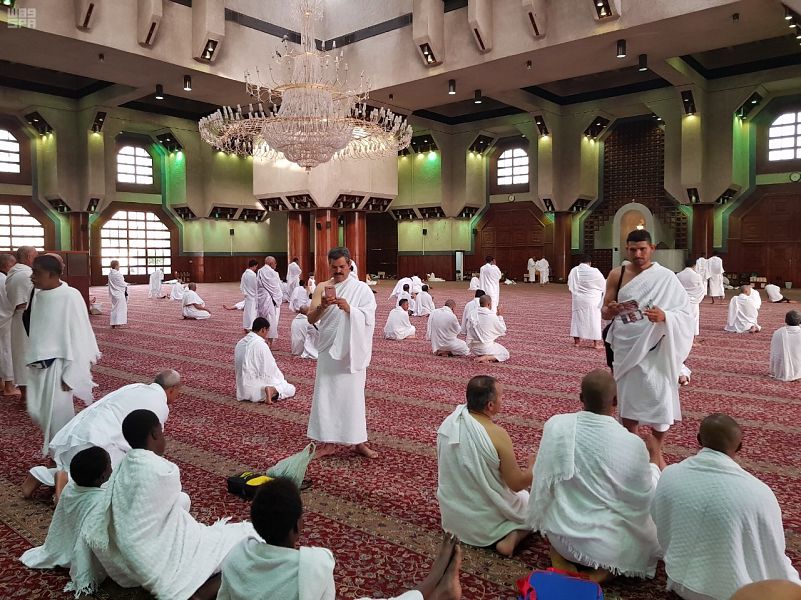 This is the second largest mosque in Makkah after the Grand Mosque and can accommodate thousands of worshipers. It is also one of the destinations where the people of Makkah can change into the ihram garb required to perform the pilgrimage – known as a miqaat point. Its other names include the Umrah Mosque and the Aisha Mosque, as the Prophet’s (peace be upon him) wife Aisha wore ihram after the Farewell Hajj of 29 AH. It is located seven kilometers away from the Grand Mosque. 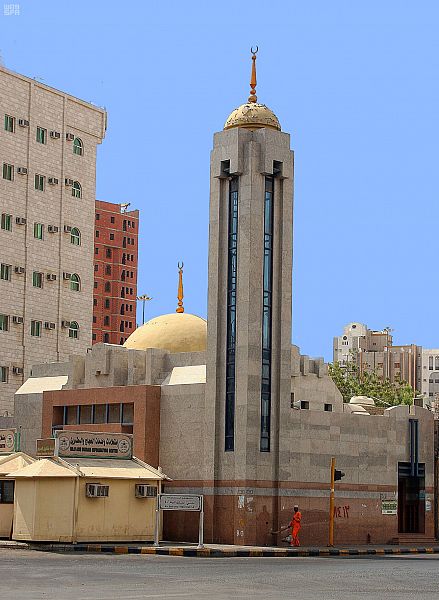 This mosque is located near Al-Ma’alah cemetery, where Surat Al-Jin was revealed, and is also where the Prophet (peace be upon him) received a pledge of allegiance from the Jinn. Known as the Al-Haras Mosque, it was recently rebuilt using modern architectural techniques. 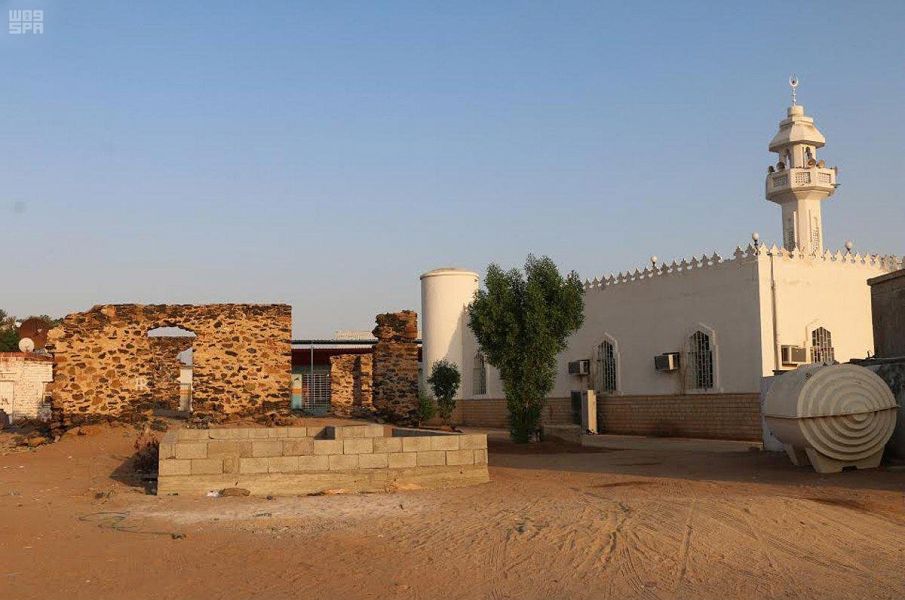 Known as the location where the Prophet (peace be upon him) signed the historic Al-Hudaybiyah Treaty with the people of Makkah, Al-Hudaybiyah Mosque is situated 24 kilometers away from the holy city. It is now called Al-Shumaisi Mosque. 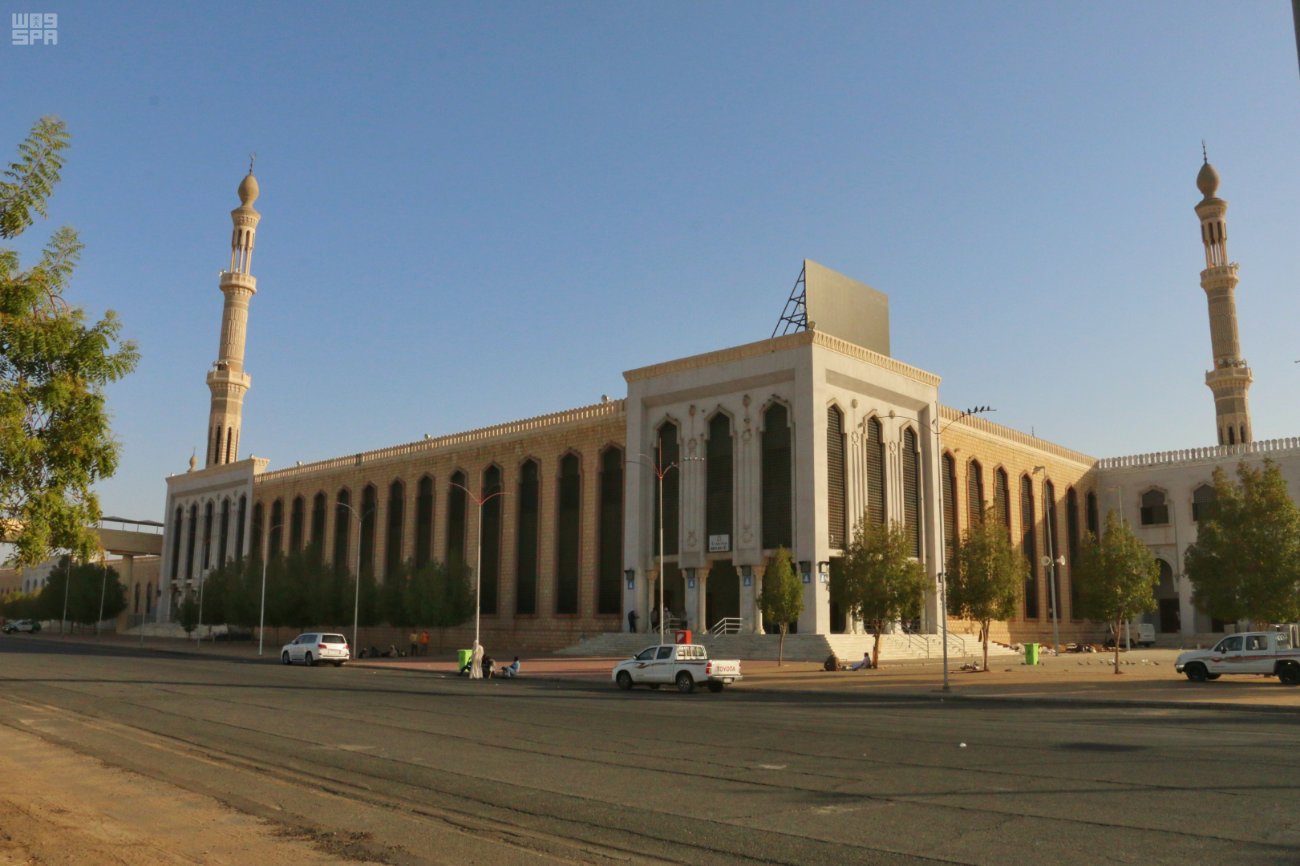 Also known as Arafat Mosque and Ernah Mosque, this holy building is located in Arafat on Wadi Ernah and is where the Prophet (peace be upon him) prayed on the day of Arafat in the Farewell Hajj. It is also where pilgrims follow the Sunnah (ways and teachings of the Prophet) on Arafat day during the Hajj season. 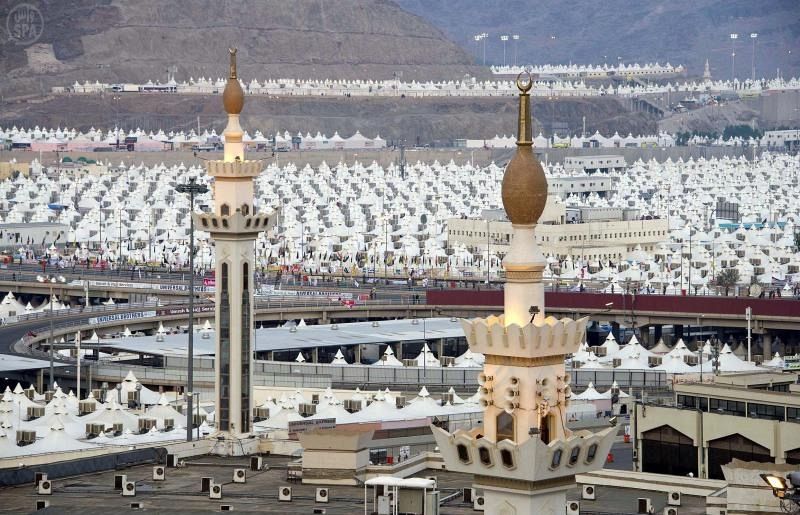 This mosque is located in Khaif Bani Kenana, on Mount Mina near the Small Jamarat (where pilgrims stone Satan). The Prophet Muhammad prayed in this mosque in Mina and it is also where pilgrims follow the Sunnah during the Tashreeq days of the Hajj season. 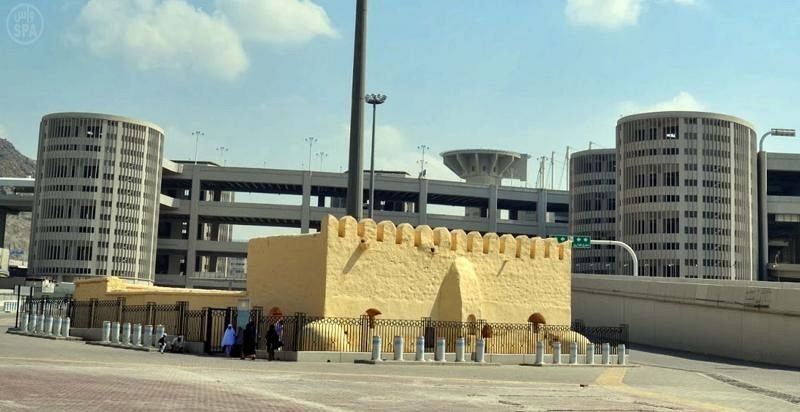 Also called the Aqaba Mosque, it was built by Abu Jaafar Al-Mansour in 144 AH in commemoration of the first and second Islamic pledge of allegiance. It is where the Prophet (peace be upon him) met with the Ansar tribes when they pledged allegiance to him.

This mosque is named after the place in which the Prophet Muhammad (peace be upon him) installed his flag following the Conquest of Makkah in the eighth year of the Islamic calendar. It is also one of the mosques where he prayed. 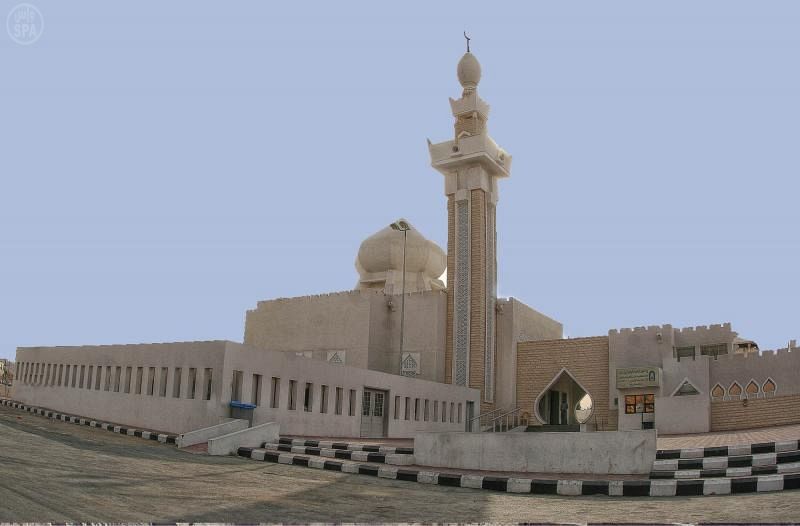 Located in Makkah’s northeastern Al-Ja'rana area, this mosque is an important origin point from which the people of Makkah perform Umrah in line with the Prophet’s Sunnah. The mosque, now restored, has become a well-equipped miqaat point. It is the location where the Prophet (peace be upon him) distributed the riches his armies seized in the Battle of Honayn.