Articles/Quba Mosque: The first mosque in the world

Quba Mosque: The first mosque in the world

The Prophet Muhammad (peace be upon him) and his companions were responsible for building many important mosques that have stood the test of time. However, the first place of worship they built was Quba Mosque, located on the outskirts of Madinah. 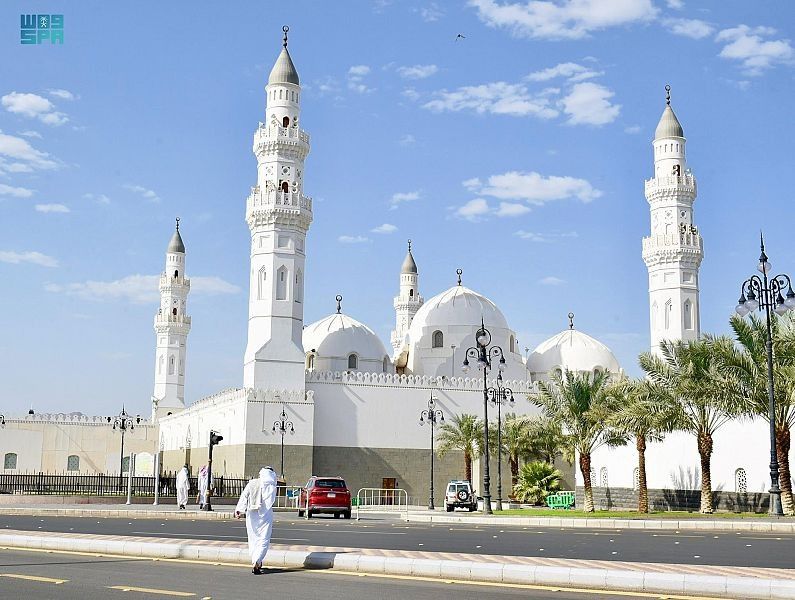 According to records, its first foundation stones were laid by the Prophet (pbuh) as soon as he completed his immigration from Makkah to Madinah. Qur’anic verses mention that the mosque was founded on the principles of piety and devoutness. According to Islamic tradition, performing prayers in the Quba Mosque is equal to performing one Umrah (minor pilgrimage).

This historic place of worship is located on the Hijra Road linking Makkah and Madinah, approximately 3.5 kilometers south of the Prophet's Mosque. It is the second-largest mosque in Madinah after the Prophet’s Mosque. 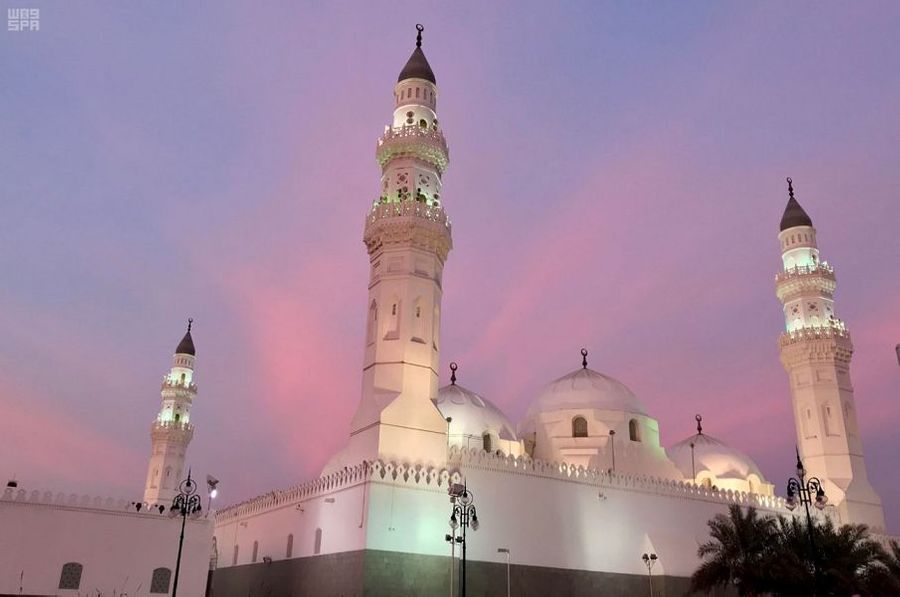 Many companions and rulers attempted to renovate and expand the building, including Othman bin Affan, Omar bin Abdul Aziz and the Ottoman Sultan Mahmoud II. The most recent expansion was ordered by the late King Fahd in 1984 – it can currently accommodate 20,000 worshipers. 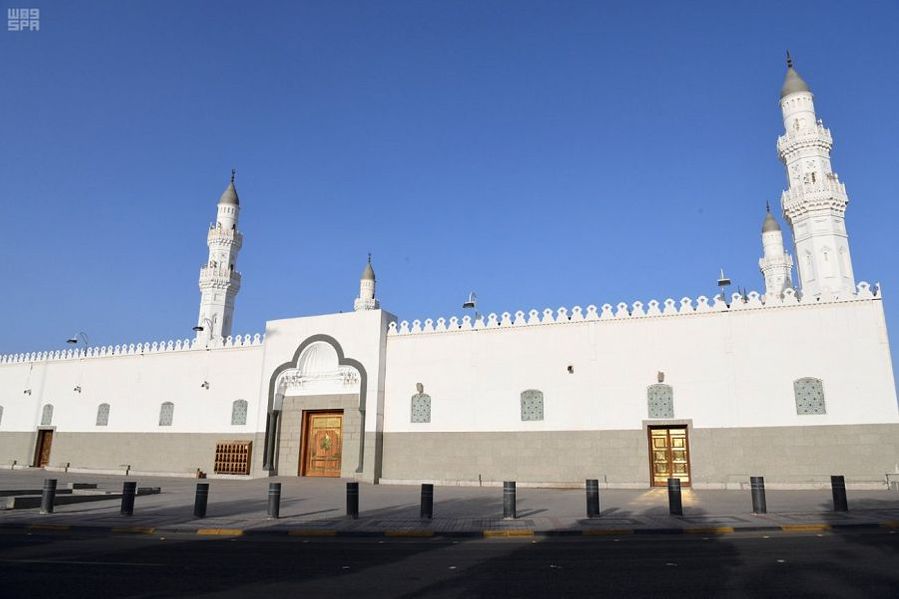 Al-Mustazlal Grove and the well of Athaq are located west of the Quba Mosque, near which the Ansar (locals of Madinah) received the Prophet (pbuh) when he arrived in Madinah as an emigrant, accompanied by Abu Bakr Al-Siddiq. 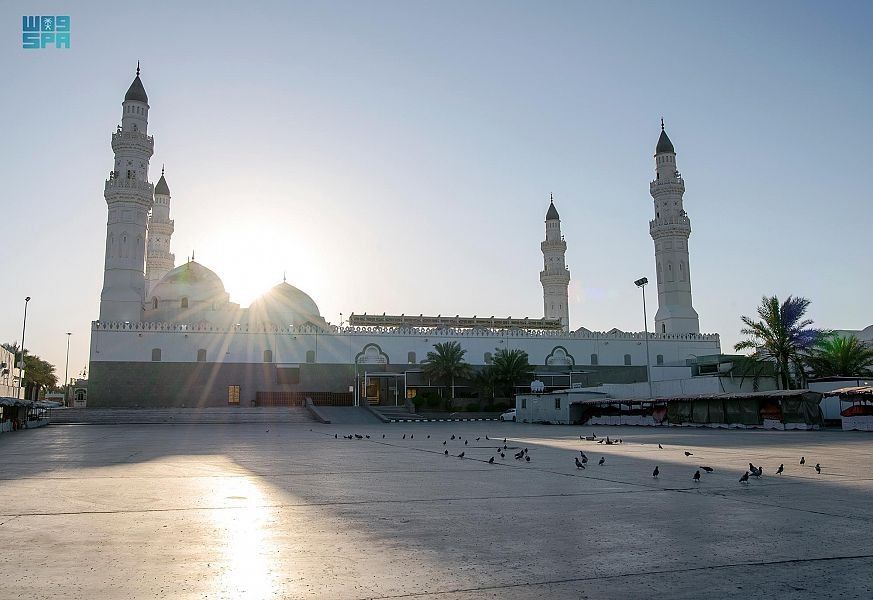 When the Prophet (pbuh) and his companions set out on their migration from Makkah to Madinah, they took the Al-Hijra route. The Ansar met the Prophet (pbuh) on the outskirts of Madinah and he was invited to stay in the house of Bani Amr ibn Auf; he built Quba Mosque while he was a guest there.

Located west of Quba Mosque, Al-Khatim well is one of the locations where the Prophet (pbuh) drank from. It was named after an incident when the Prophet’s (pbuh) ring fell from the hand of Caliph Othman bin Affan.