Typically a weapon of war, the mighty cannon when it fires nowadays symbolizes peace and security during the holy month of Ramadan. This beautiful ancient tradition started in Egypt and spread to many Arab countries. Every day in Ramadan, firing a cannon just before the Maghreb adhan is a signal to Muslims to break their long day of fasting and enjoy their iftar meal as the sun sets. 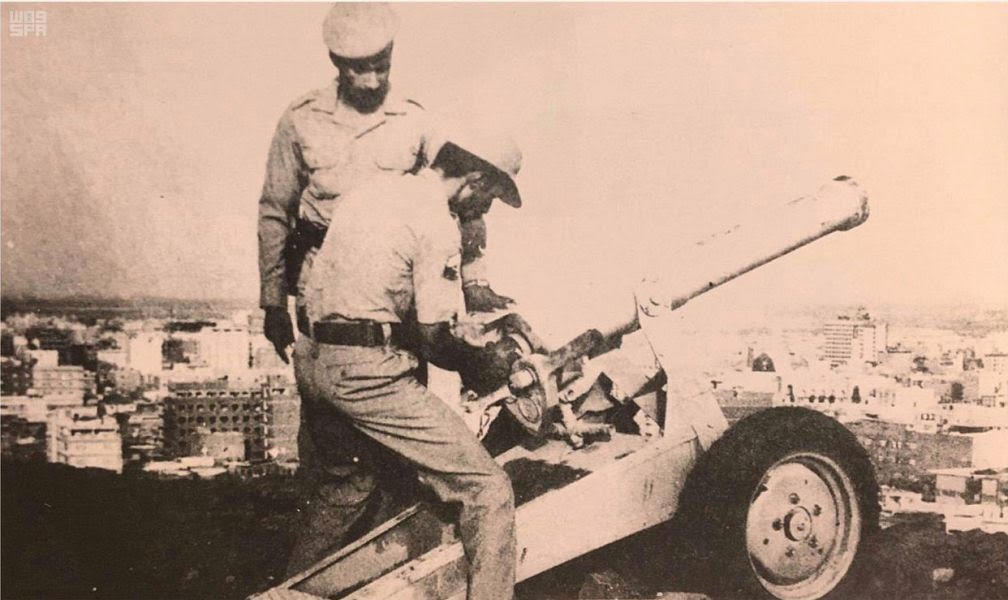 There are many theories about the the origins of the Ramadan cannon, but all indicate that the tradition first started in Egyptian capital Cairo.

Boom, it is iftar time!

Some historians believe the custom started purely by chance two centuries ago during the reign of Muhammad Ali Al-Kabir in 1805. When he was modernizing the Egyptian army, his soldiers tested cannons imported from Germany by firing them at sunset at the end of a day's fasting during Ramadan. When the people of Cairo heard the boom they were so thrilled and took it as a sign that it was iftar. The tradition of firing Ramadan cannons was born. 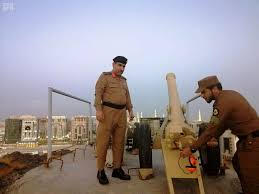 It is also said that the first cannon was fired during the reign of Khedive Ismail from 1863 to 1879 at the palace of his daughter, Princess Fatima. Spotting an opportunity to endear her father to the people, his Fatima urged him to fire the cannon every day for iftar and suhour (the meal eaten before the fast begins). Locally that cannon is now named after Fatima. And recently cannons also fired from Salah Al-Deen Castle in Cairo. 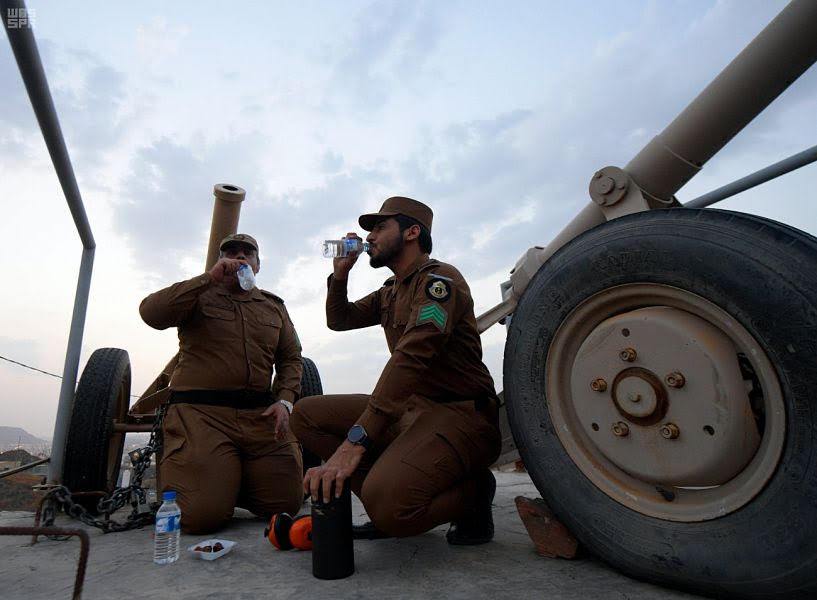 Ramadan cannons being fired were a treat to watch during a live broadcast on Saudi TV. They are usually lit in Makkah from Jabal Abu Al-Madfa, a mountain especially designated for this purpose. They are also fired to celebrate Eid Al-Fitr.

Cannons have been lit in Makkah for the past 50 years. They were also fired to announce the beginning of the blessed month of Ramadan.