Riyadh’s centuries-old history is embodied within its atmospheric souks, compelling museums, and ancient architecture, but it is also a modern metropolis with fascinating high-rises and bustling streets.

After a pleasant stay in one of the many five-star hotels in Riyadh, you can enjoy a variety of luxury restaurants, markets, malls, as well as heritage palaces, museums, and recreational parks suitable for all the family. 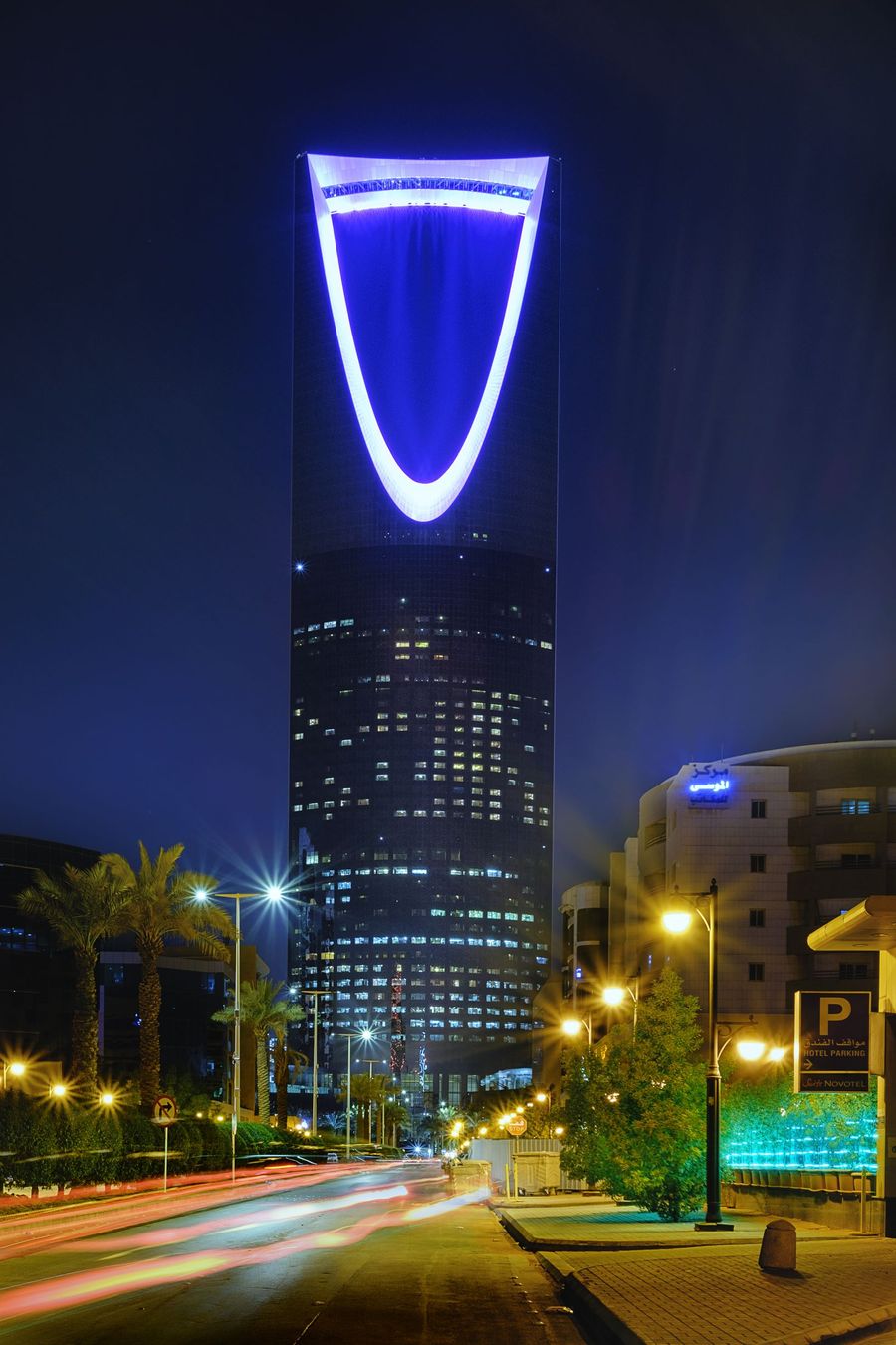 For a luxurious weekend getaway, visit one of Riyadh’s dazzling skyscrapers including the famous Al Faisaliya Tower and Kingdom Center; also check out the nearby suspension tower bridge for an enchanting panoramic view of the city. If you are a fan of history and archeology, pay a visit to one of Riyadh’s important museums including the National Museum of Saudi Arabia, the archaeological museum of Murabba Palace, Al Masmak Palace Museum. 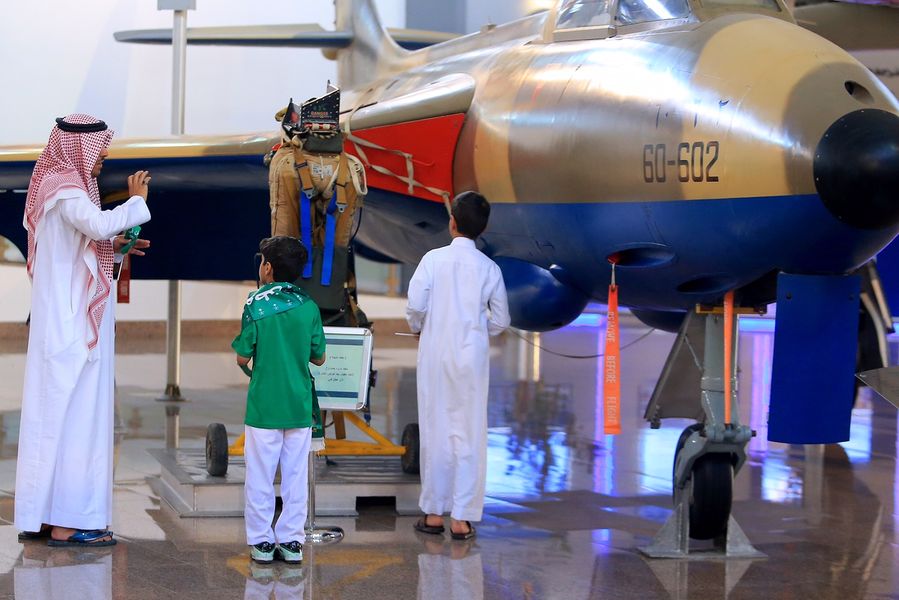 among the interesting places to visit in the capital is the Saqr Aljazeera Aviation Museum, the museum displays a large selection of aircraft, collectibles, pictures, historical documents and also features movies that discusses the history of the Royal Saudi Air Force and its operations. For historical monuments that embody the history of the Kingdom, do visit the famous Murabba, Masmak, Palace of government, and Al Hamra palaces that have all witnessed many important political events. 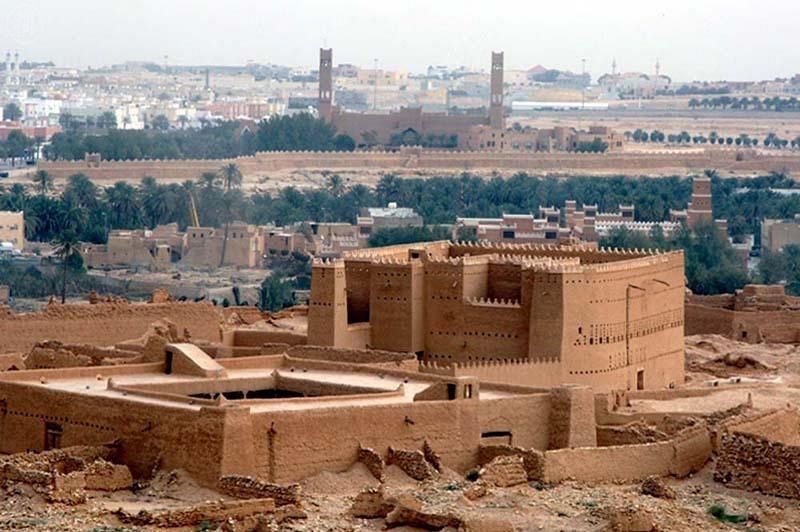 The ruins of Al Turaif Palace in Ad-Diriyah were designated a UNESCO World Heritage Site. This historical area is the birthplace of the first Saudi state, historical crossroads for pilgrims and merchants, and home to one of the Kingdom’s most ambitious heritage developments. For quality time with the family that involves fresh air and beautiful green spaces, pay a visit to one of Riyadh's picturesque parks. There are many great examples such as Al Riyadh Zoo that has more than 160 species of animals; King Abdullah Park with its huge man-made lake and dancing fountain; and Salaam Park that features water games, a dancing fountain, and walkways.

Others worthy of consideration include Landmarks Park with its large models of famous tourist attractions, King Salman Desert Park that features picturesque rock formations, and Home Garden whose water tower offers wonderful views of its lake at the top. To enjoy a fun picnic with the surrounding nature as a charming backdrop, do not miss out on the picturesque Wadi Hanifa Park with its shaded areas and barbeque places. Wadi Namar Park that features a large artificial lake and waterfalls; the semi-circular Natural Arch of Tuwaiq Mountains that is a hit with photographers and mountaineers, and the stunning seasonal Secret Lake desert oasis in the Riyadh desert. 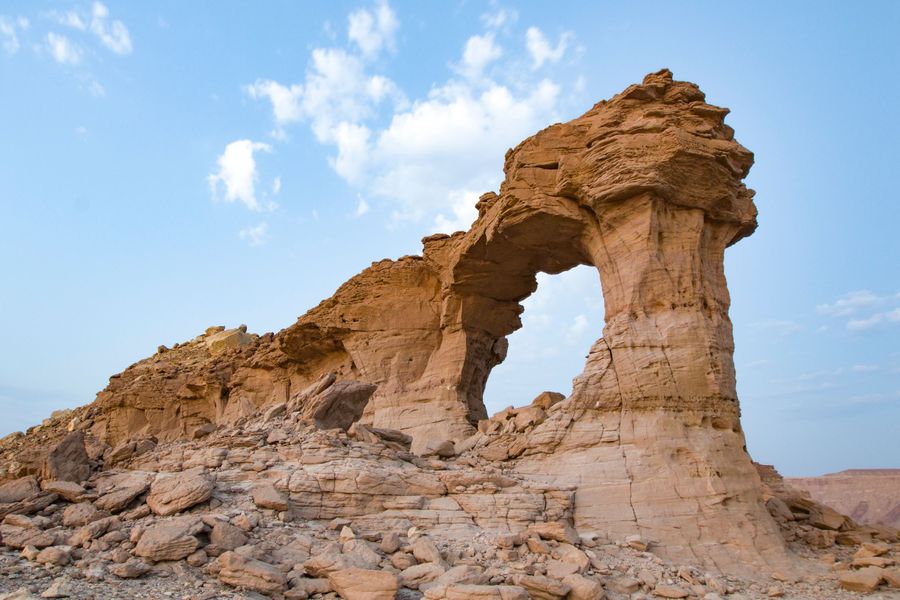 Visitors interested in checking out one of the world’s natural wonders should pay a visit to the Edge of the World in the Tuwaiq mountain range that overlooks a vast valley and looks like it stretches endlessly.