Articles/Reviving the oldest mosques in Al-Ahsa

Reviving the oldest mosques in Al-Ahsa

The governorate of Al-Ahsa is home to some the oldest historical mosques in the Kingdom such as Juwatha and Ibrahim Palace Mosques. The older mosques are considered to offer worshipers a deep sense of spirituality and reassurance and they hold many Qur’anic lessons and religious studies, especially during Ramadan. 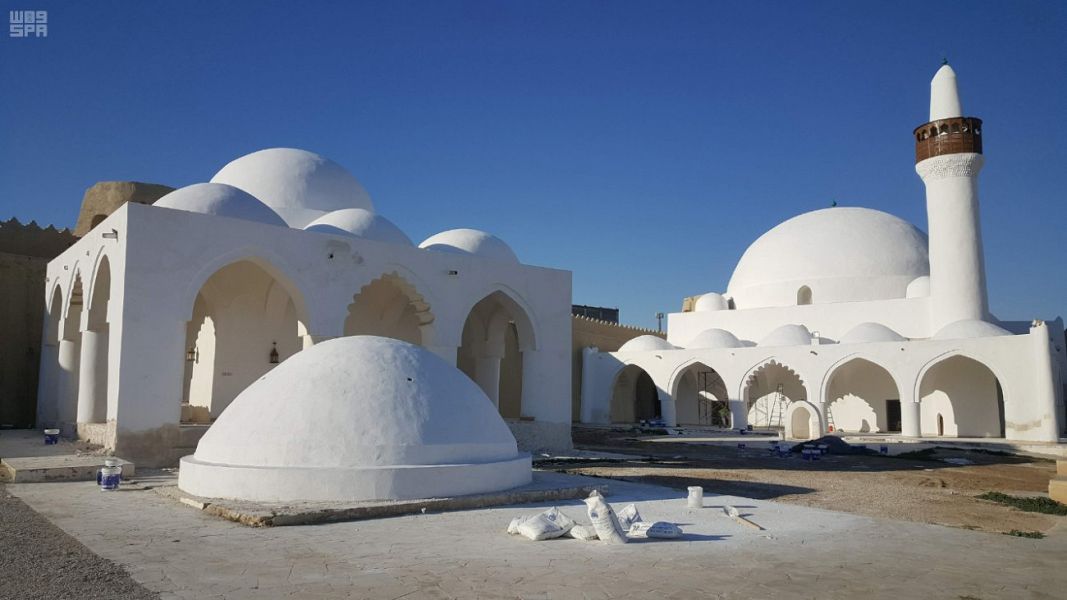 It is little wonder some of them have been earmarked by the Prince Mohammad bin Salman Project for the Development of Historic Mosques for further restoration including Shaikh Abu Bakr Mosque and Al-Habaysh Mosque. 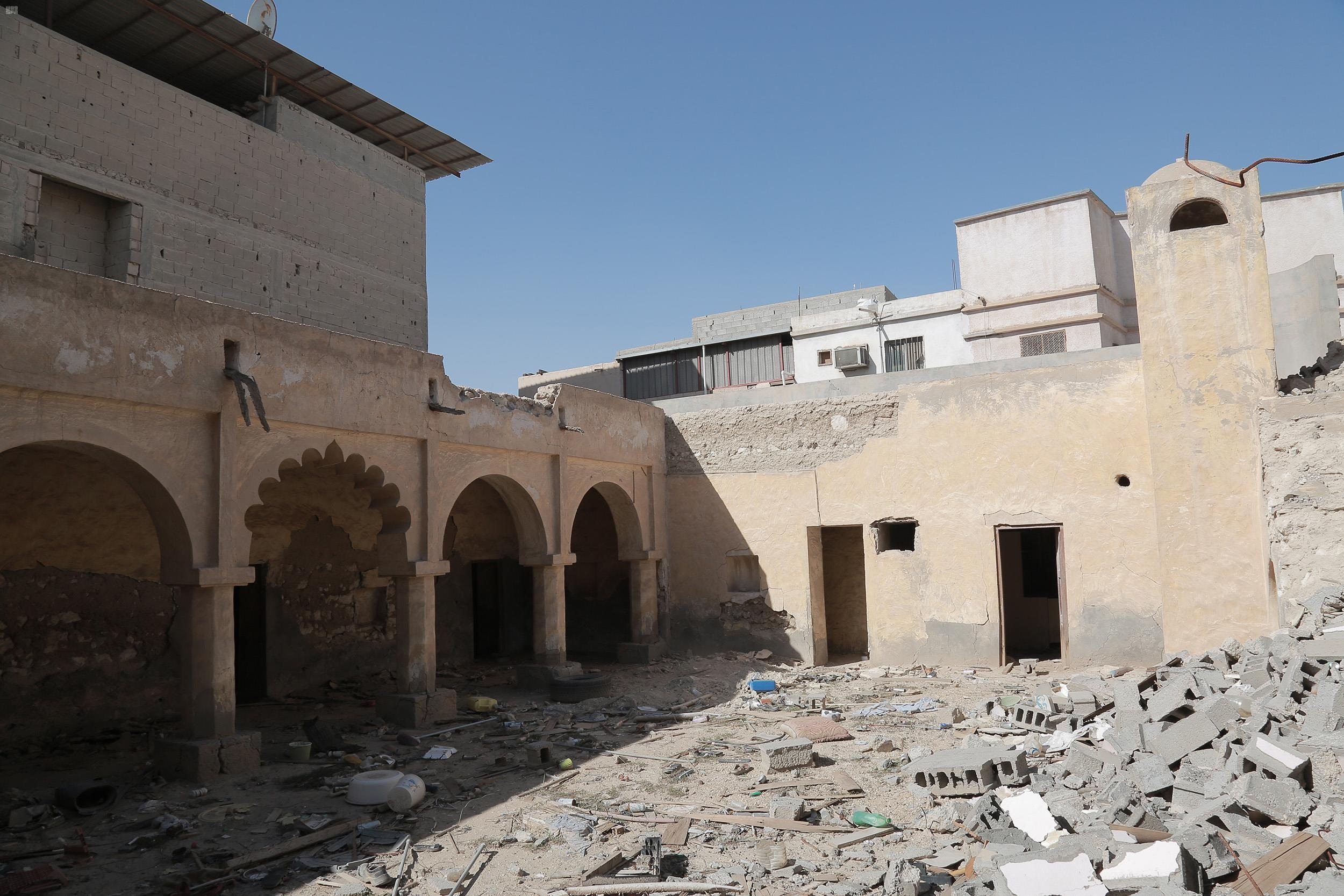 Established nearly 300 years ago, this mosque is closely linked to Sheikh Abdullah Abi Bakr since it is located near his home and Sharia law schools where students learn Sharia sciences, Arabic and various religious scientific disciplines.

The building is located in the historic Al-Kut neighborhood, one of the oldest districts in the Eastern Province. It is specifically located east of the Al-Kut Cemetery and west of the well-known historic Ibrahim Palace.

The mosque has witnessed various restoration initiatives after being affected by natural erosion over the years. It embodies ancient Islamic architecture through its arches, columns and corridors. 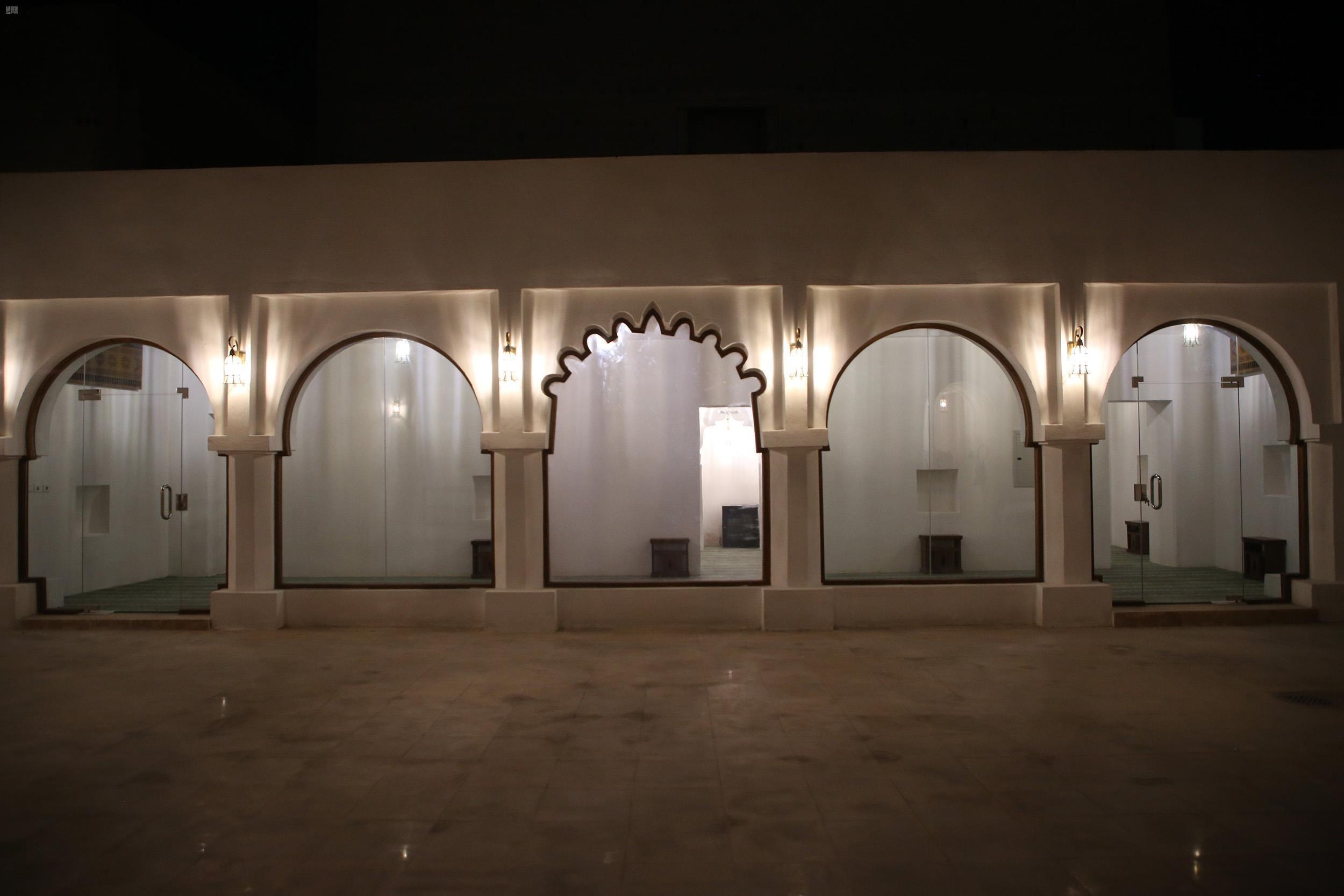 This mosque is considered a beacon for students of religious sciences in Al-Ahsa, from where leading scholars have graduated while following the jurisprudence of Sheikh Abdulaziz Al-Alaji.

Established in the 13th century AH, the building features a unique architectural style and was built from limestone and clay, the traditional construction materials of that period. The mosque’s roof was constructed from mangrove wood and bamboo sticks, while it also features a prayer house, circular courtyard, restrooms, ablution areas, square minaret and an imam room. The building covers an area of about 318 square meters and used to accommodate 80 worshipers. However, it is now being expanded to accommodate 90 worshipers and will feature facilities for women. 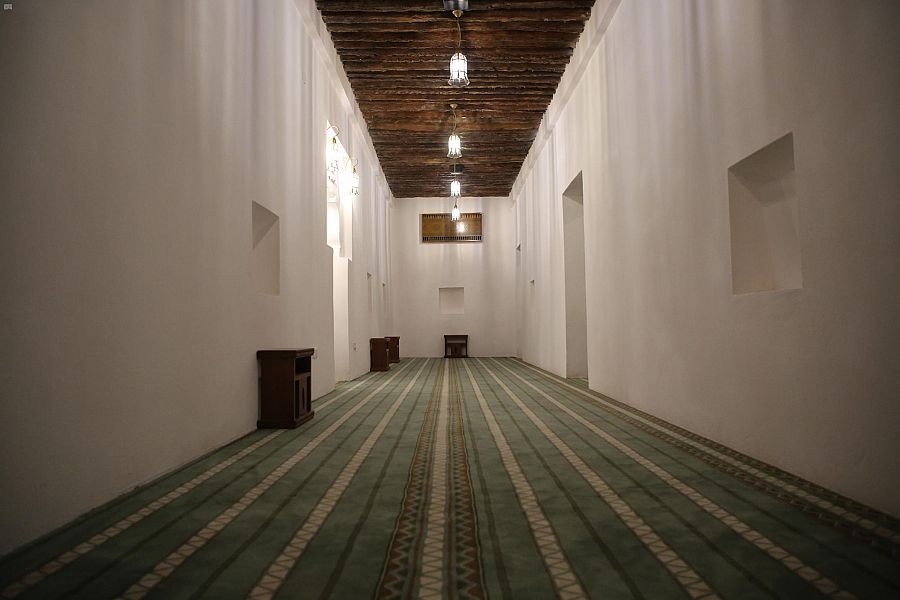