It is not possible to visit Asir without making a trip to the old village of Rijal Almaa, which captivates with its collection of intricate stone buildings on top of a hill.

Located 45 kilometers from Abha, it has had a prosperous history dating back more than 350 years and still retains its overall aesthetic character, evident in its distinctive construction characterized by the use of white quartz. Rijal Almaa is on UNESCO’s Tentative World Heritage List.

In the middle of the village is the Heritage Museum housed in Al-Alwan Palace, which spans six floors. The building’s construction dates back more than four centuries and recently went through a restoration led by local villagers, who decorated it using local Asiri art techniques.

The building was inaugurated by former Asir Governor Prince Faisal bin Khalid. The museum exhibits the village’s unique heritage and antiquities through a collection of pictures, artworks and rare artifacts. 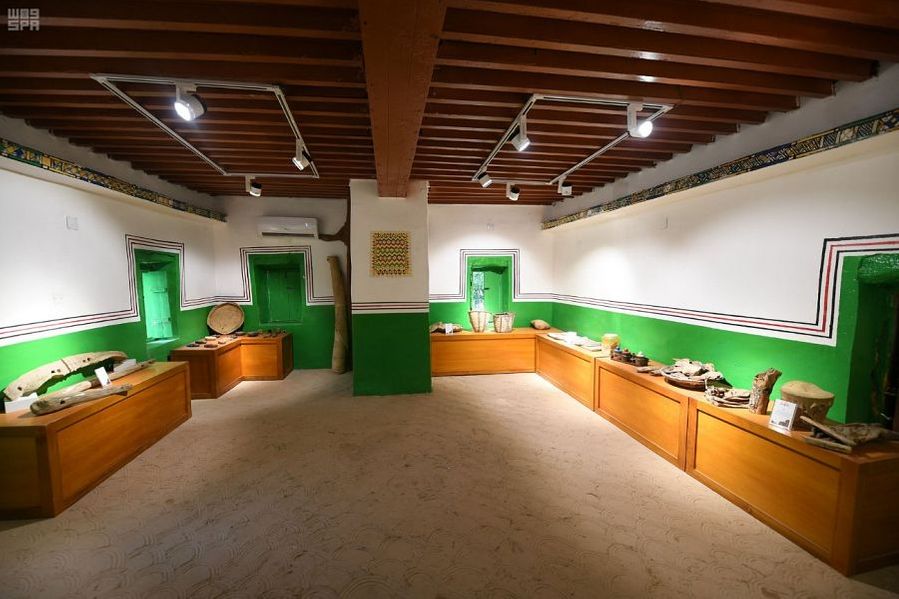 The Heritage Museum features 2,800 artifacts showcased over 19 galleries. There is a section for mummified animals that inhabited the region and became extinct, such as ibex and mongooses. The museum also displays agricultural implements, harnesses for riding camels and horses, construction tools and cooking utensils such as copper pots. 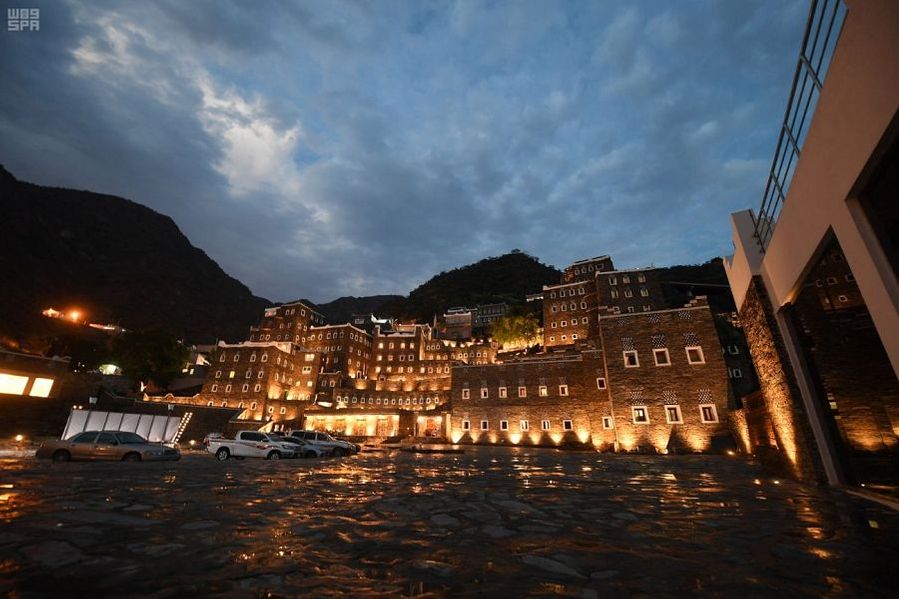 There is a section dedicated to handicrafts made from pottery, stone, ceramics and leather. The museum also displays many manuscripts including ones that displays the dowries paid in Rijal Almaa, a manuscript describing the participation of local men in the battle of Al-Qadisiyah, and a 150-year-old handwritten Holy Qur’an.