About 120 kilometers north of Abha lies Al-Namas, a hilly governorate in Asir Province. It is a famous location on Sarawat Mountains and offers a window into Arab culture and traditions that date back to before Islam. Al-Namas is also home to the village of Sadr Wadi Ayd (Sadrid), which features many ancient heritage buildings including the historic Sadrid Mosque, one of the oldest places of worship in the region. 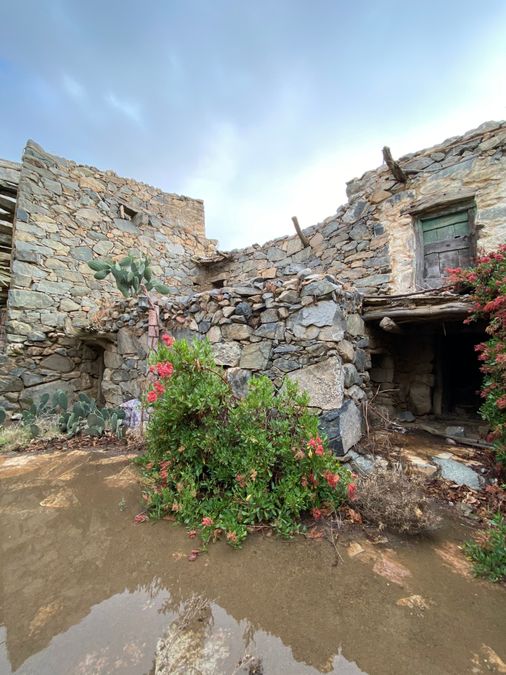 Sadr Wadi Ayd is located in the Wadi Ayd Mountain area in the middle of Al-Namas. One of the oldest archaeological villages south of the Kingdom, it is estimated to be more than 3,000 years old. With the passage of time, its name was shortened to Sadrid. It is said that the village was built by the Amalekites due to the presence of the Himyarite manuscripts, one of the oldest ancient Arabic scripts.

Some of the buildings in the area feature three-story basements accessible with one small entrance to protect villagers in times of war and invasion.

Sadrid Mosque was built in the middle of the old village using old stones and mud. It also contains a well from which villagers used to fetch water. The historic mosque still stands with its traditional architecture to this day. 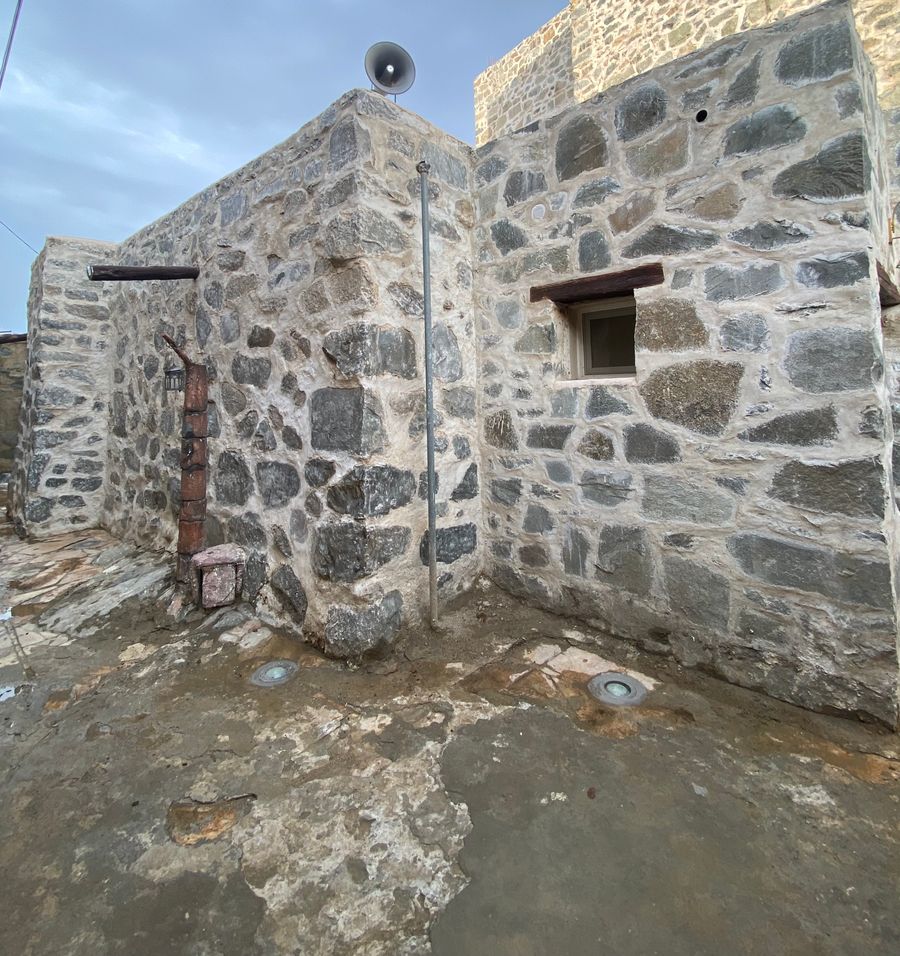 The mosque was built in 170 AH during the era of Caliph Harun Al-Rashid, as demonstrated by a stone inscription at the top of the mihrab written by Muhammad bin Abdul Rahman after construction was completed.

The mosque was built from stone and mud and its roof from juniper tree. The mosque features a prayer house, outdoor courtyard, stone fountain and well. Following its redevelopment, the building now features toilets and ablution points in addition to the prayer house and well. Its area is about 138 square meters and 46 worshipers can be accommodated.