As Saudi Arabia opens to tourists from across the world, the General Investment Authority (SAGIA) and the Saudi Commission for Tourism and National Heritage (SCTH) announce a number of memoranda of understanding (MOUs) and agreements with regional and international investors totaling around 100 billion SAR.

Signed at a ceremony held at the Ritz-Carlton hotel in Riyadh, these agreements reflect the enormous potential Saudi Arabia's growing tourism sector offers to investors across the Kingdom and around the world. 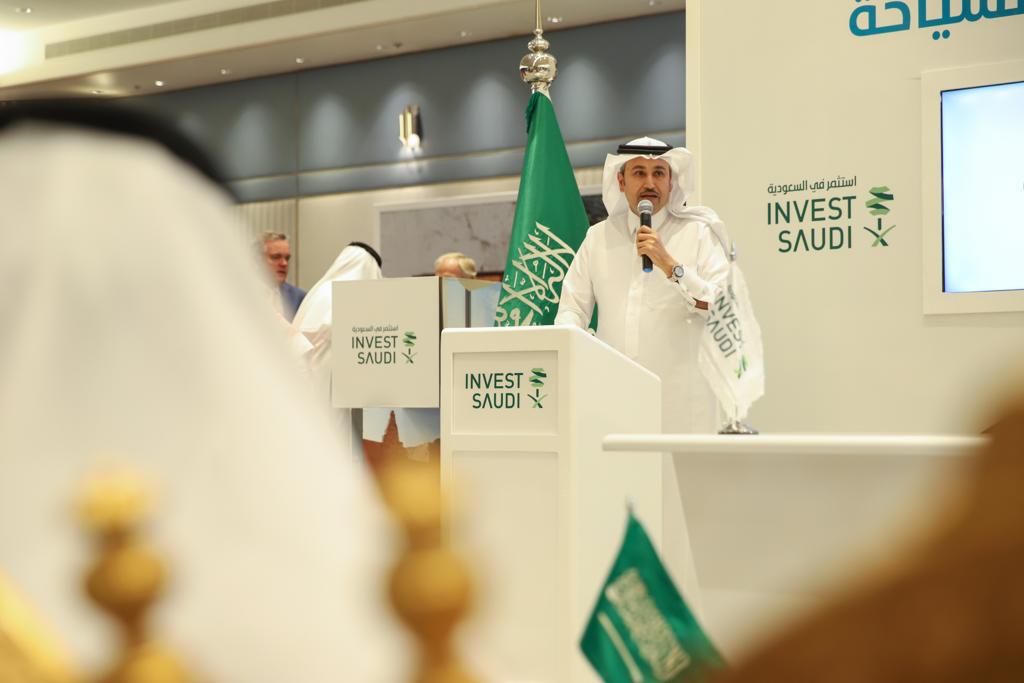 Opening Saudi Arabia to tourism is a key milestone in the implementation of Vision 2030, which seeks to diversify the country’s economy and reduce its dependence on oil.

Saudi Arabia expects to increase international and domestic visits to 100 million a year by 2030, attracting significant foreign and domestic investment and creating a million jobs.

By 2030, the aim is for tourism to contribute up to 10% towards Saudi Arabia’s GDP, compared to just 3% today.

These agreements demonstrate the private sector’s confidence in the potential of the country’s tourism sector, and its prospects for future growth. 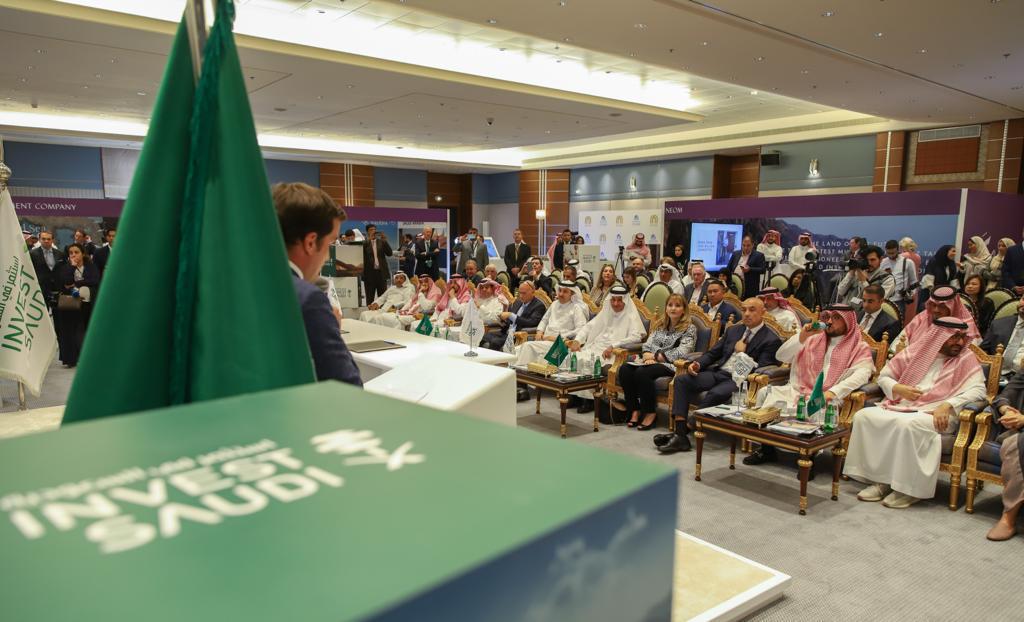 “In Saudi Arabia, the market fundamentals are in place for a vibrant tourism industry, and we believe that the private sector will play a crucial role in unlocking this potential. At SAGIA, our role is to empower and enable domestic and international investors by identifying and developing new opportunities, fostering partnerships and shaping regulatory reforms. Signing these agreements today represents a milestone for the Kingdom of Saudi Arabia as we continue charting a path to a new diversified economy.”

“These exciting and wide-ranging agreements are only the beginning of the investment opportunities that will arise within Saudi Arabia - the fastest growing tourism sector on earth. We anticipate more businesses from around the world will establish operations within the Kingdom, as its unique attractions, culture and natural beauty become more widely appreciated.”

Agreements and MOUs signed by SAGIA include:

Agreements and MOUs facilitated by SCTH include:

These investments come alongside a broad series of economic reforms which are enabling rapid growth in foreign investment in Saudi Arabia. For example, obtaining a foreign investor license through SAGIA now requires two documents and can be processed in three hours – reducing the requirement from twelve documents, which would take three days to process.

The total number of foreign investor licenses issued in the first half of 2019 was more than double the number issued the same period a year before.