Aviation is considered an important sector in Saudi Arabia, and those interested in learning about the industry should visit the Saqr Aljazeera Aviation Museum located in Riyadh. 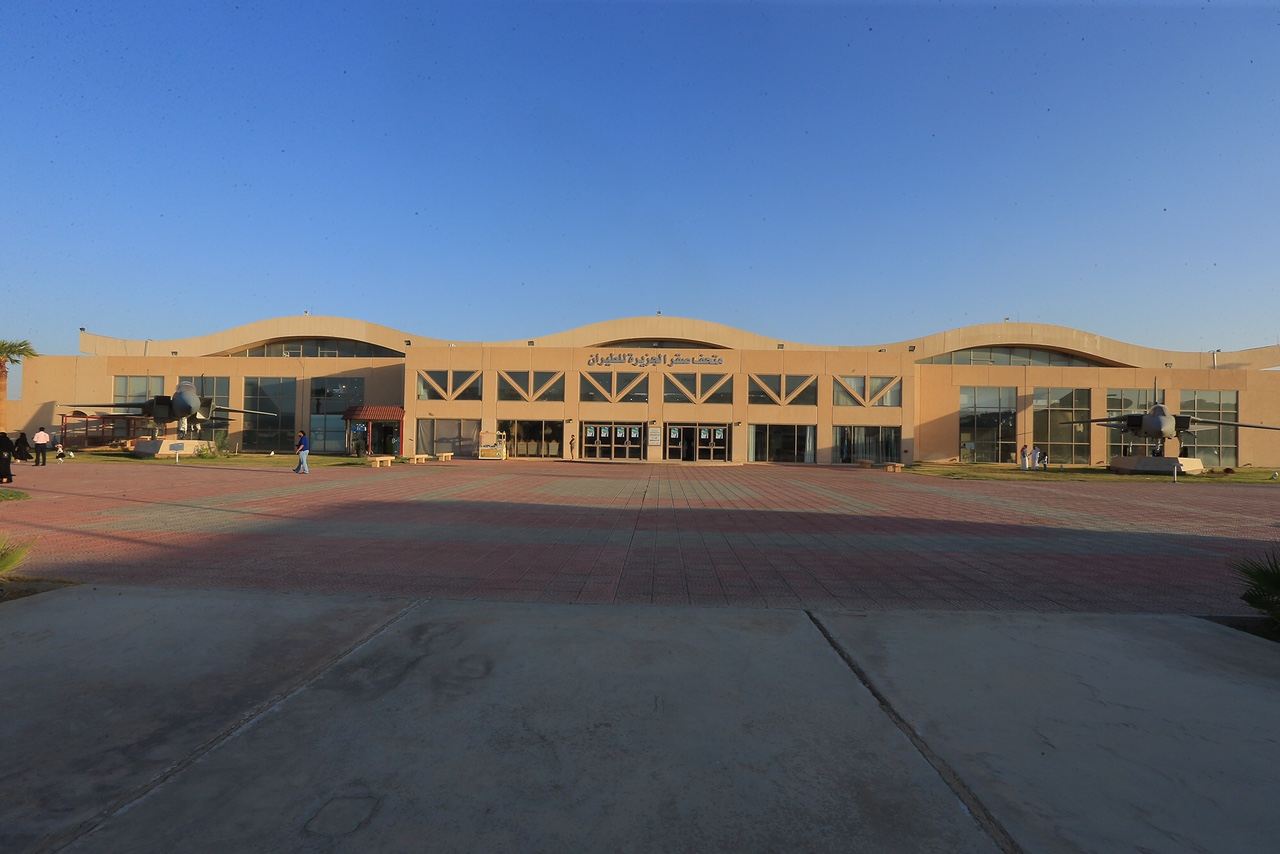 Covering the development of aviation over 100 years, visitors can view historical equipment, artifacts and documents as well as understand recent important advancements in this fascinating field. It was opened in 1998 by the late King Abdullah when he was Crown Prince and Head of the National Guard. 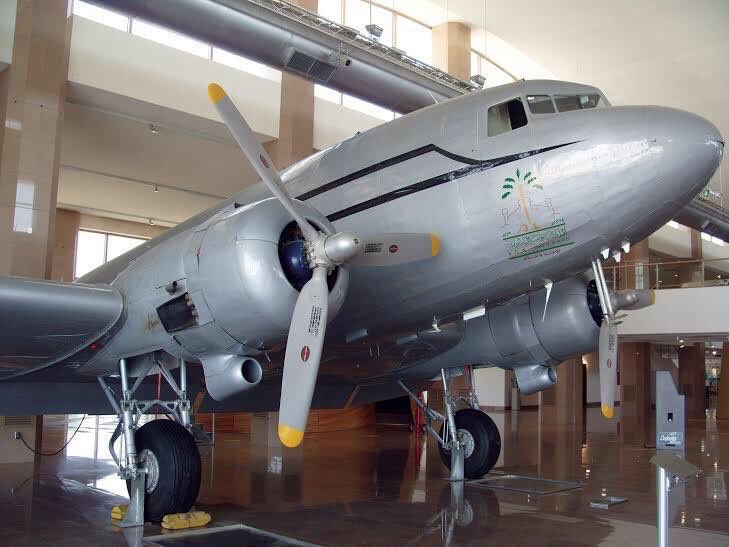 The museum displays a large selection of aircraft, collectibles, pictures, historical documents and also features movies that discusses the history of the Royal Saudi Air Force and its operations. One of the displayed planes is the King Abdulaziz Dakota DC3 presented by US President Franklin Roosevelt as a gift to Saudi Arabia’s founder. 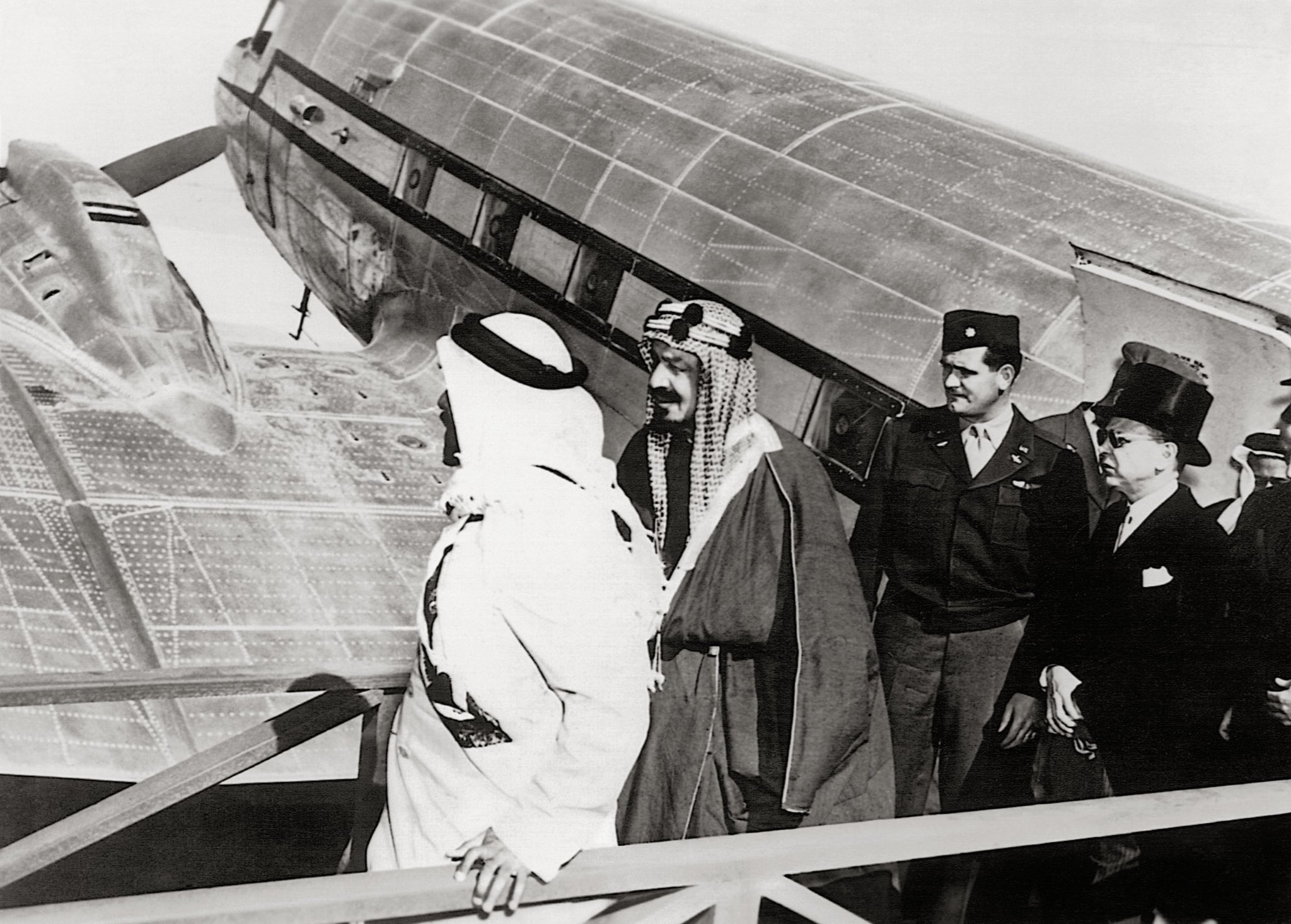 The museum is divided into several sections featuring state-of-the-art simulators and display screens to engage visitors of all ages. They consist of the following: 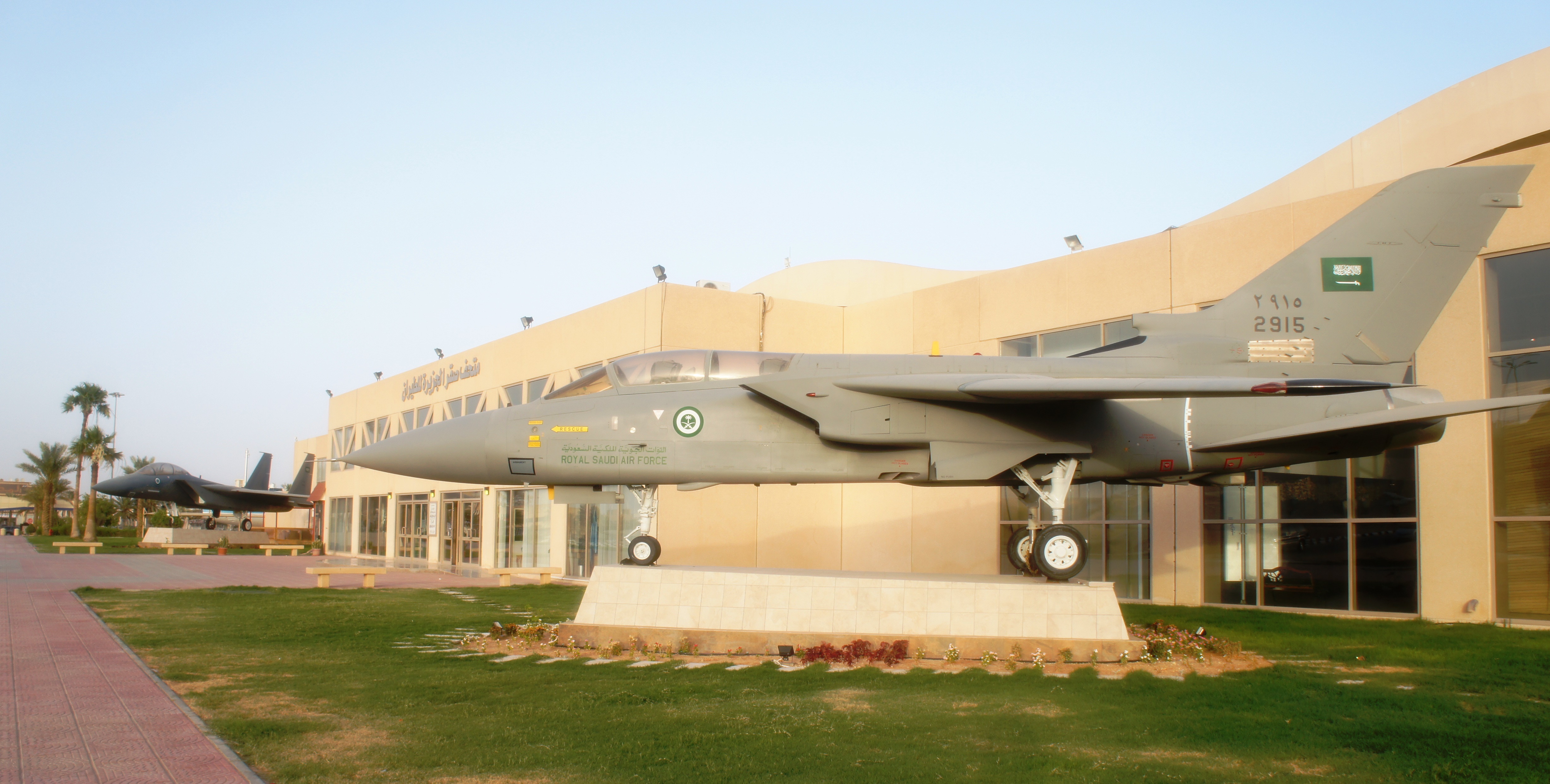 The museum provides trained guides who are on hand to answer all questions from visitors, particularly student groups and delegations. There is also a gift shop that distributes brochures about the Air Force’s history and some guide booklets. There is a café for visitors as well as other places to sit and relax.