Each region of Saudi Arabia has its own rich history and culture influencing the local traditional clothing for both men and women. These costumes have evolved elegantly over the years while retaining their locally unique features. 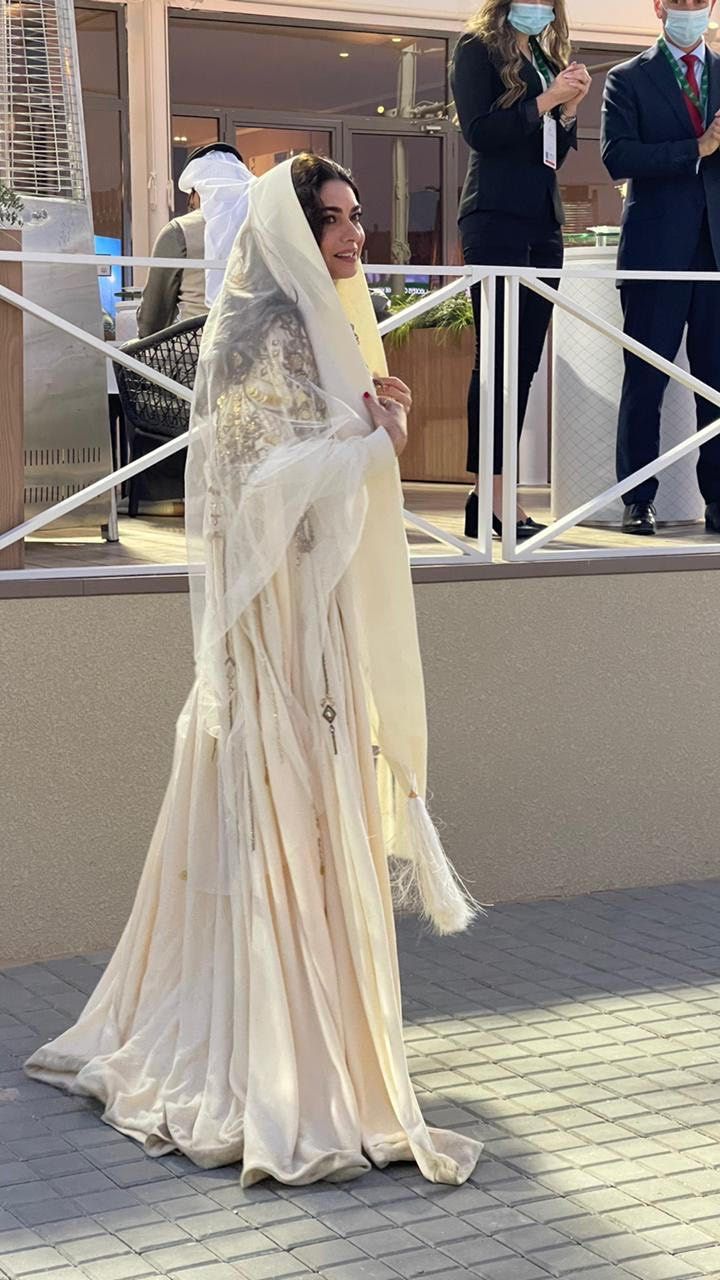 Saudi Arabia has a diverse climate and geography that influence its traditional clothing. For example, locals in mountainous regions typically wear dark colored clothes, whereas those in coastal regions don lighter-shaded garments.

“This was evident in the fashion styles of visitors at the Saudi Arabian World Cup horseracing event that reflected Saudi heritage and elegance in an amazing way,” she said. 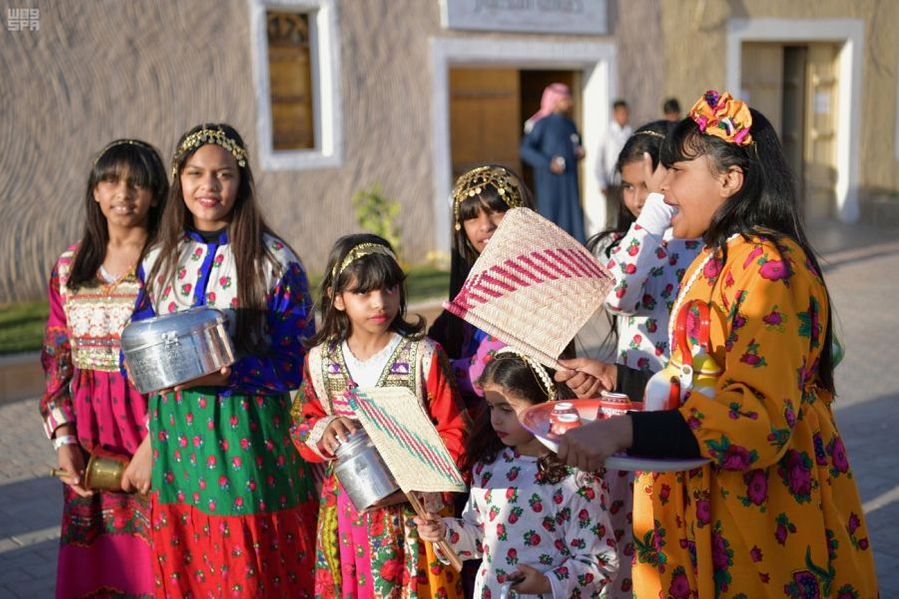 Traditional fashion across the Kingdom

Fashion designer and content creator Wijdan Al-Maliki explained to Wafy that each region enjoys its own traditional fashion, including Sadu clothes made from wool and the Al-Qatt Al-Asiri styles famous in the Asir region.

“We also have the Najdi embroidered style called Al-Nashel that was famous in the central and eastern regions. Brides in the past used to wear head veils called manichail,” she said. 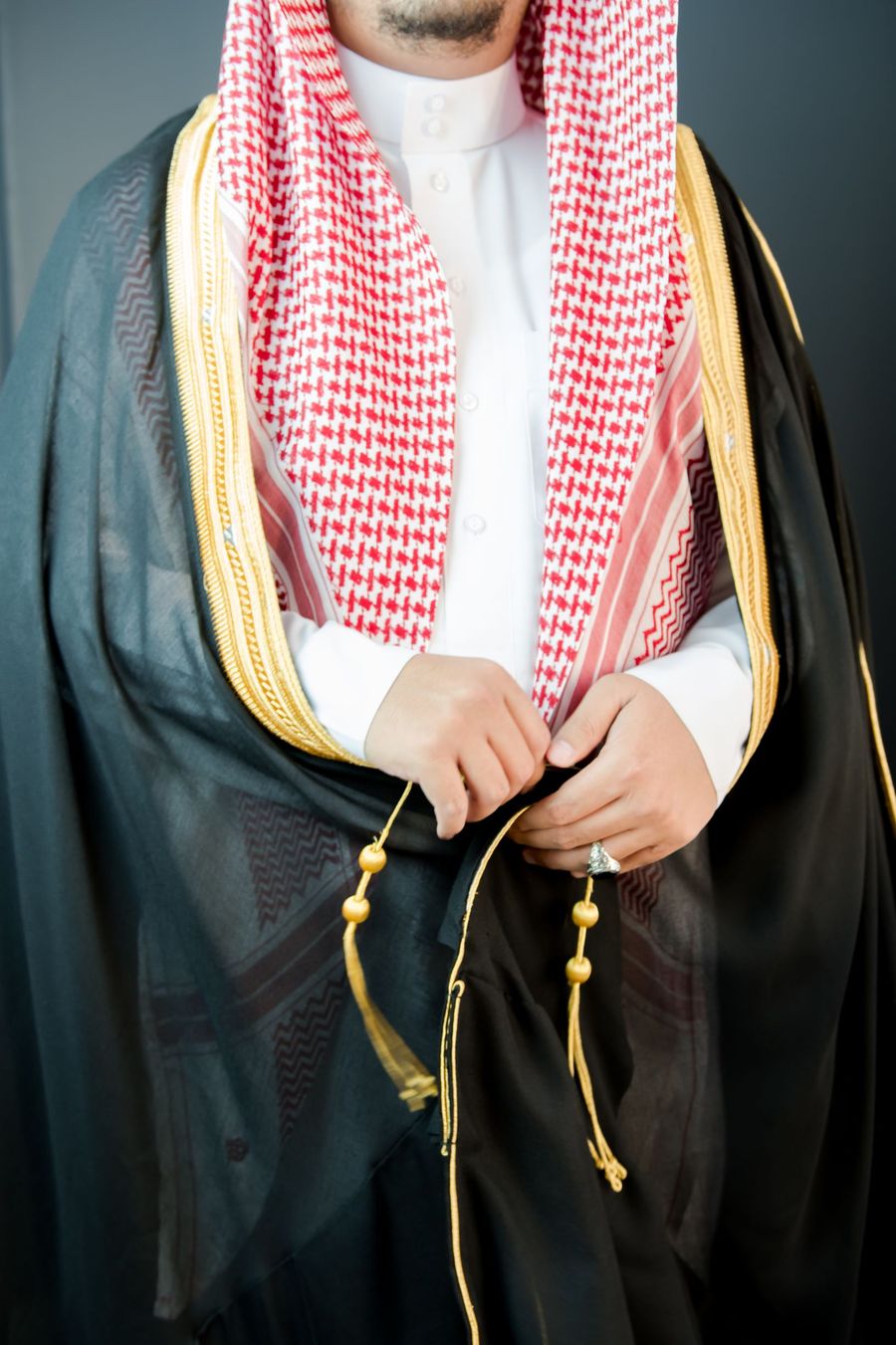 At ceremonies and festive occasions, Saudi men looking to dress traditionally would wear an ankle-length white cotton shirt with long sleeves called a thobe, with a long camel hair or wool cloak known as the bisht over it. This would be topped off with a headdress called the shemagh or ghutra, with a braided circular cord called an igal to hold it in place. 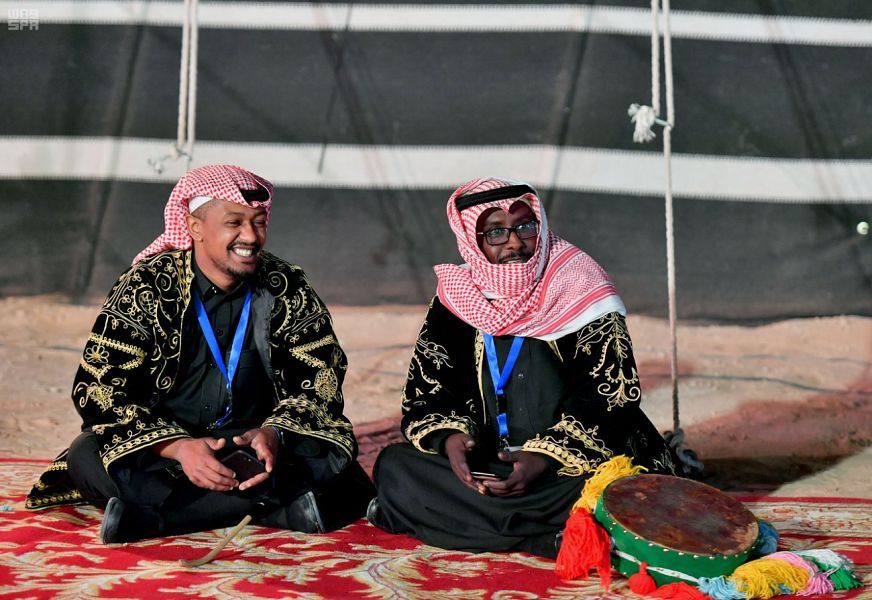 Najd, or the central region, was generally distinguished by the loose attire for men and women. People in the western regions are known for wearing traditional ornaments on top of their heads. The fashion styles of the eastern regions differ in terms of the type of material, embroidery and place of manufacture. Locals’ outfits in the northern regions were influenced by the garments worn in Najd and neighboring countries, while fashion in the south was distinguished by the use of light colors. Finally, clothes in Tihama were characterized by their darker shades.