Saudi women have made significant progress in the sporting domain, starting with individual participation and progressing to official representation in regional and international competitions. Today, a number of women athletes have recorded significant accomplishments. 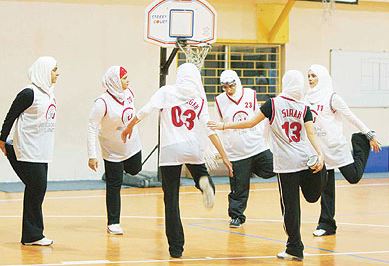 In basketball female students have competed in a number of university tournaments, while others have organized competitions in sports such as handball. Marathons for women have even been organized in Al-Ahsa. The runner Sara Al-Attar and judoka Wijdan Siraj gained worldwide fame at the 2012 London Olympics. 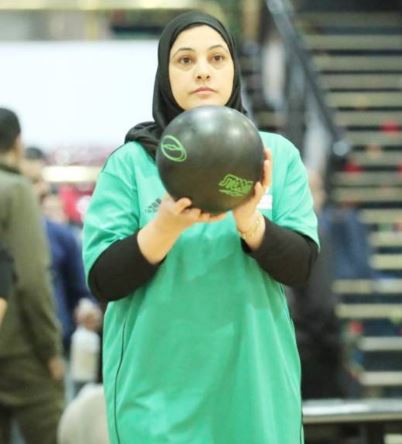 Saudi women drew attention after they represented the Kingdom in Olympics. This representation continued in various competitions, including bowling and martial arts. Recently Jeddah hosted the first women's football tournament in Saudi Arabia, followed by another organized by Princess Nourah University in Riyadh. 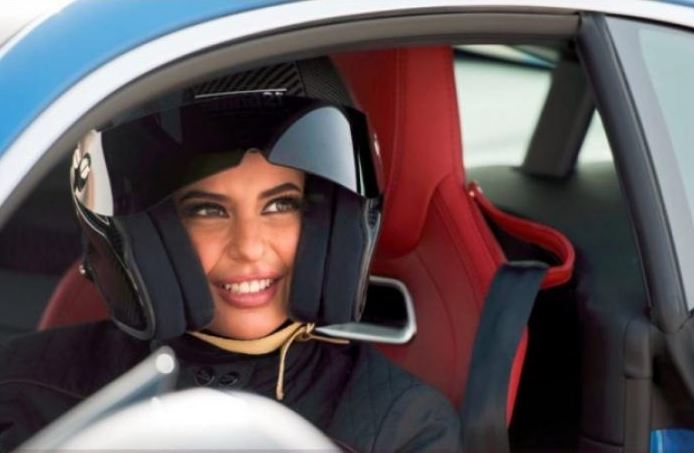 Rima Juffali is preparing to enter the Jaguar I-PACE eTROPHY for the first time in this year's Diriyah season. Aseel Ahmed has already registered her name as the first Saudi women to join the FIA. Meanwhile, Amjad Al-Omari won the first place in the "In Ten So Karting" championship in Jeddah. 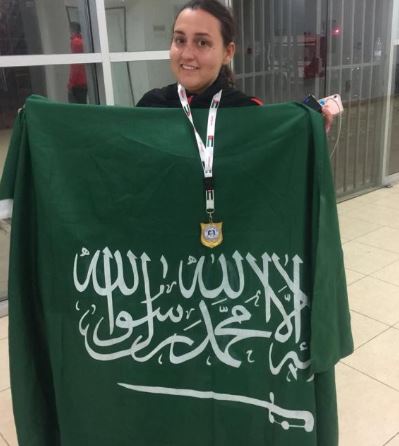 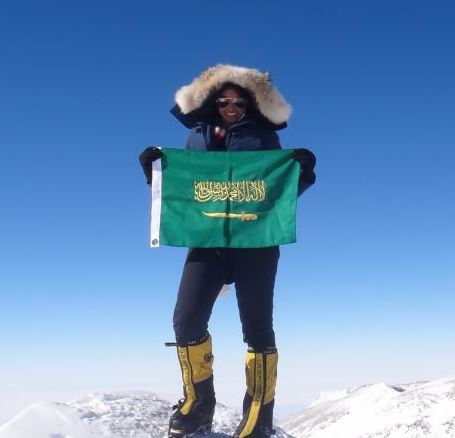 From deep seas to mountain peaks

Maryam Firdous is first female Arab to dive in the North Arctic. On the other hand, Raha Muharraq is the first to climb Everest. 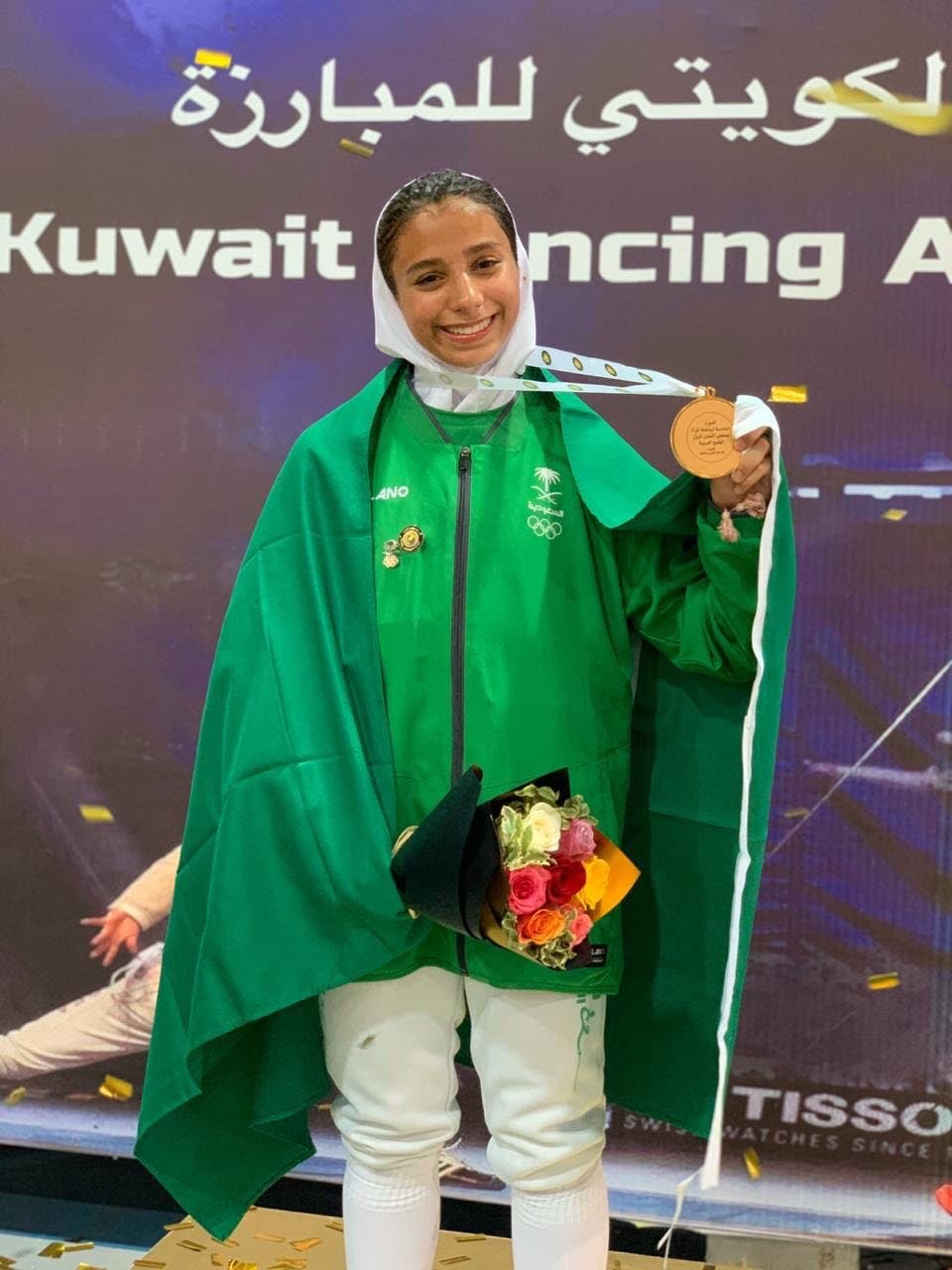