The ancient production of sesame oil

Sesame oil, also known as “sulait” by the people of southern Saudi Arabia, is one of the oldest known natural oils in the world and was first cultivated around 3,000 years ago in the tropical and desert regions of East Asia. Saudi southerners use it as an oil for cooking and treatment. 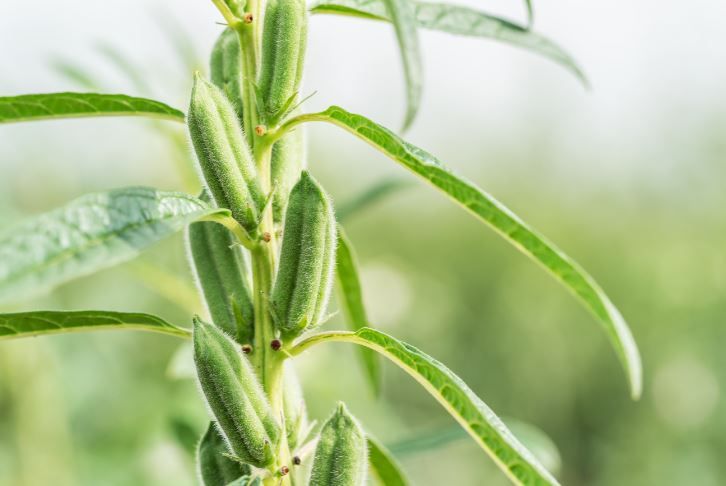 In the past, the residents of the Bariq area south of the Kingdom relied on agriculture as their main source of livelihood due to the fertility of the valley in Asir. Some of the most important crops in the region are sesame and corn of all kinds, millet, and many types of fruits and vegetables. Sesame seeds are cultivated mainly in Mahir Asir, Ammq, Qunfudhah and Al-Laith. 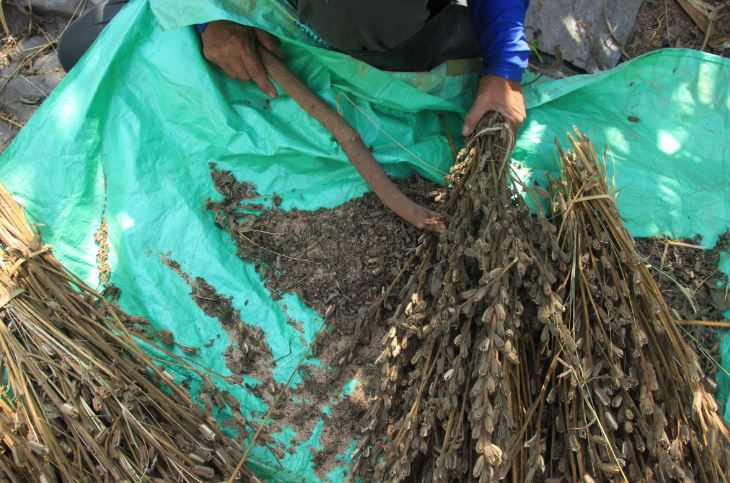 The Jazan region is famous for making sesame oil, produced in traditional presses driven by camels. The seeds are placed in the trunk of a carved Sidr tree called the storehouse and usually has a strong thick wooden stick attached to another smaller one and connected to heavy weights, which are then attached to the camel.

The camels’ work is limited to rotating counter clockwise around the wooden trunk so they do not feel dizzy until they finish their task, which can take four hours depending on the amount of seeds. 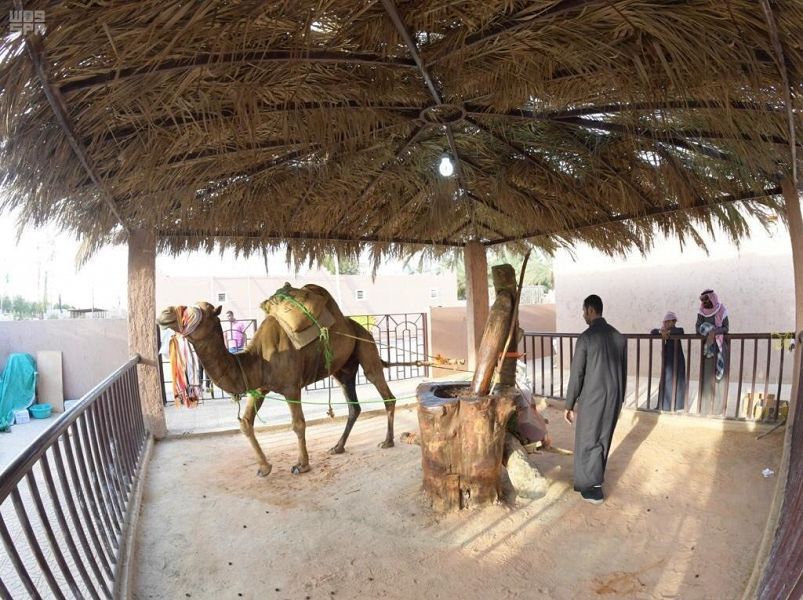 The sesame oil industry developed in the south of the Kingdom with the introduction of an electric press that replaced camels. It consists of several components, including the press, which is a large cylindrical piece of wood, usually Sidr. The “sooq” is located in the press and is a conical column. The “arch” is also made from Sidr or Samar trees and attached to the sooq to maintain its balance when rotating. Finally, the “revolver”, which is made of wood and wrapped around the bottom of the press in a semi-circular shape, is used to stabilize and balance the press. A cloth is also used to filter the oil after it has been squeezed, while the remaining juices are given to animals to fatten them while some people eat them with sugar. 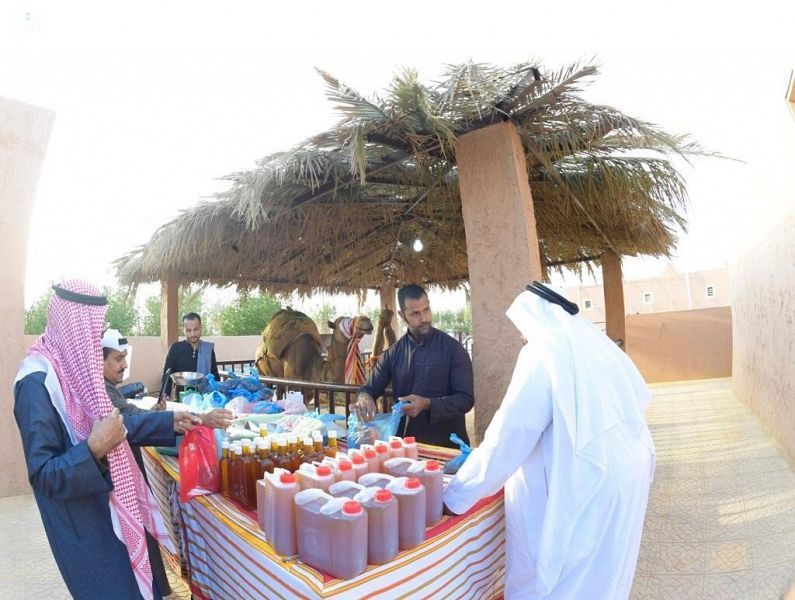 The best quality of sesame

Brown sesame is one of the best types that produce oil due to its strong smell. The oil extracted from black sesame is considered better than that from white sesame. Good quality sesame oil has a dense foam when used in cooking. 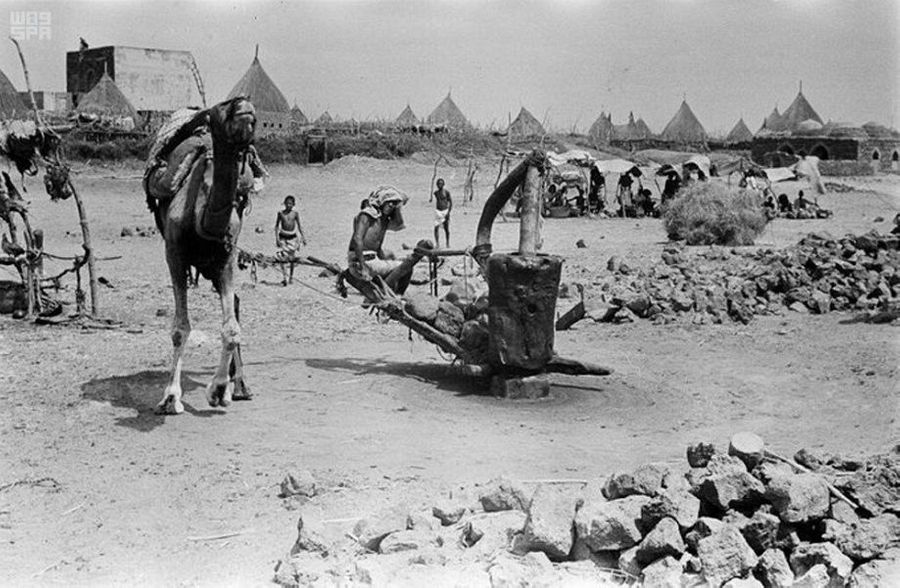 Sesame oil can have the following health benefits:

1. Used for oral and dental care.

3. Contains antioxidants that can help with cancer prevention.

5. Increases serotonin, which can contribute to an improved mood.