Zamzam well is one of the most important landmarks in the Muslim world due to its status as Islam’s holiest well. Its water is considered the purest on the planet by Muslims. The well is situated in Makkah, only 21 meters east of the Holy Ka’aba, and has received great care from rulers throughout the ages because of its significance to Islam. It quenches the thirst of millions of pilgrims travelling to Makkah and Madinah and serves as a special gift for their friends and family when they return from their special trip. 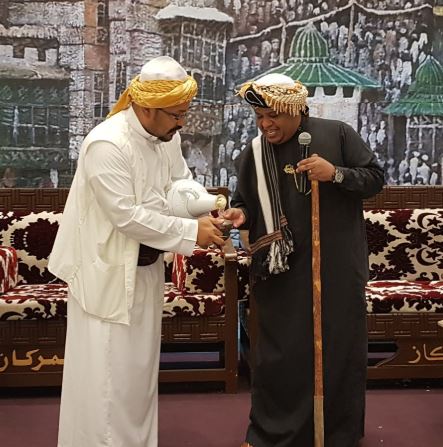 The Zamzam well lies footsteps away from the Black Stone behind the Shrine of Ibrahim. It is connected to machinery that pumps 18 liters of water per second to the Suqya distribution project. Zamzam water flows from the granite rocks in the well, which is more than 30 meters deep and around 18 feet long and 14 feet wide.  A gift from God, water reserves have never depleted despite flowing steadily for thousands of years, emphasizing its special status in Islam.

Story of the well

The origins of the well is attributed to the Prophet Ibrahim (peace be upon him) thousands of years ago, when he left his son the Prophet Ismail and his wife Hajar in response to God’s command in a hot dry valley near the Ka’aba. Hajar searched tirelessly for water to quench their thirst until she witnessed Zamzam water gushing from the earth. However, in the pre-Islamic era the location of the well was unknown until the grandfather of the Prophet Muhammad (peace be upon him) Abdul Muttalib had a dream about where it was. He went to the site he had seen in his dream and dug until the well was revealed. 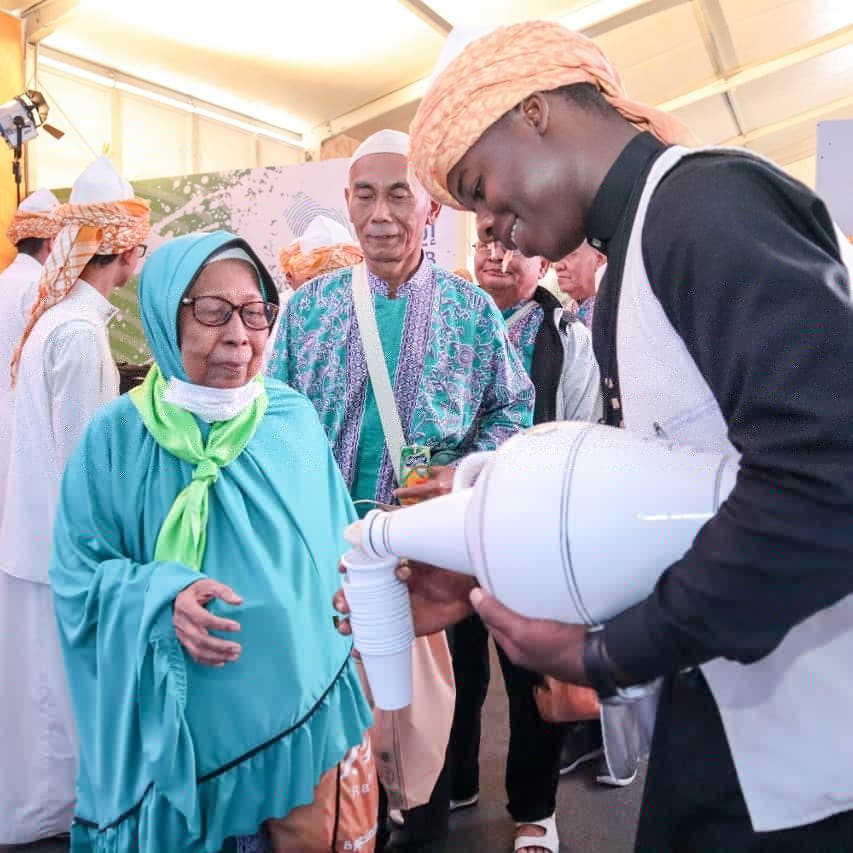 Distribution of Zamzam water was a profession passed on from generation to generation and carried out with the sole purpose of serving pilgrims coming from around the world, at least until recently. Known as Al-Zamazamah, this profession in the days before the rise of Islam was the exclusive responsibility of the Quraish.

Members of the tribe would provide water to people of Makkah from all surrounding countries during Hajj, because at that time the holy city was suffering from water scarcity and a lack of rainwater. This changed when Abdul Muttalib, grandfather of the Prophet (peace be upon him), witnessed a vision that revealed the location of the Zamzam well. He then became responsible for water distribution and effectively ensured that the holy water has continued to quench the thirst of pilgrims till the present day. 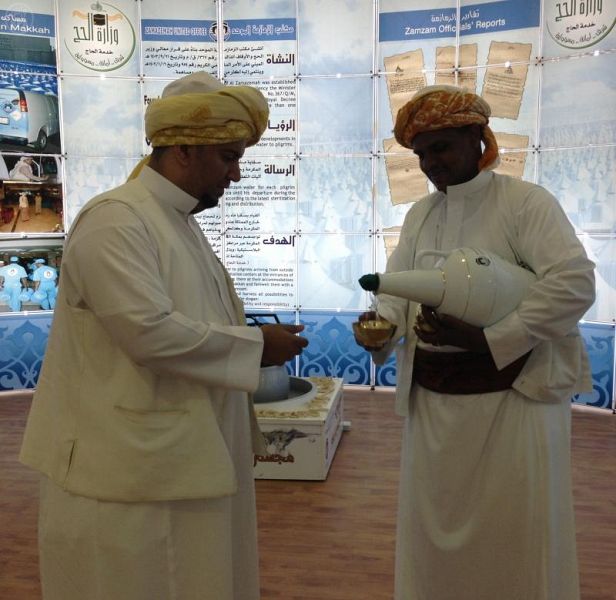 Responsibility in the modern era

While this job was inherited from one generation to another. Zamzan water distribution became Muhammad Abbas bin Othman Al-Rayes Al-Zubayri’s responsibility during the reigns of King Khalid and King Fahd; he was given the title of head of water distribution and performed that task until his death in 1412 AH. Then the Kingdom developed modern distribution methods using water containers in the Two Holy Mosques of Makkah and Madinah.

The Al-Zamazamah profession used to be organized through documents provided by the ruler of each region to the designated families. However, King Faisal issued a decision to improve the system by establishing the Unified Zamazamah Office supervised by Ministry of Hajj. Then Al-Zamazamah became a collective responsibility rather than individual work governed by financial and administrative regulations.