Najran is home to many historical sites, but arguably its most prominent is the ancient square-shaped city of Al-Okhdood that dates back more than 2,000 years. Situated on the banks of the Najran Valley, the site was built during the era of the Himyar Kingdom and covers four square kilometers. It is surrounded by a stone wall engraved with animal and human carvings that serve as records of former civilizations.

Al-Okhdud archaeological site, which is mentioned in the Holy Qur’an, attracts many visitors from in and around the region, especially during the holidays. 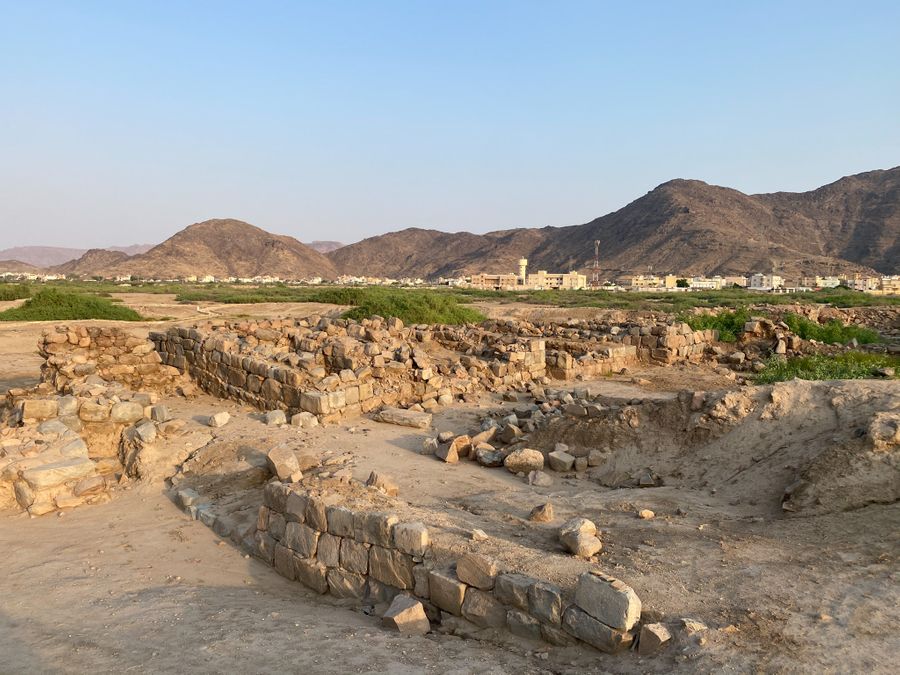 The story of a genocide that took place at Al-Okhdood is mentioned in the Holy Qur’an; it refers to Himyarite king burning alive thousands of his citizens after they believed in God. 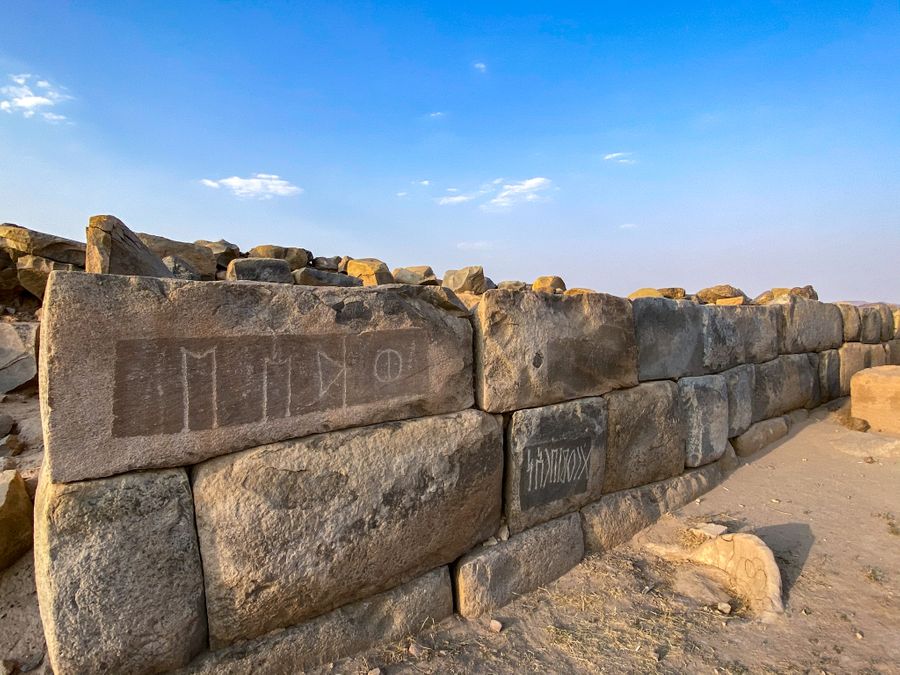 Many archaeological excavations have been carried out at the historic site and the most important discoveries include pottery vessels, jewelry, and several stone and metal plates with carved religious symbols. A pottery jar filled with silver coins was also recently unearthed and is considered the first discovery of its kind in the Arabian Peninsula, serving as an indicator of Al-Okhdood’s cultural, social, and political prosperity. 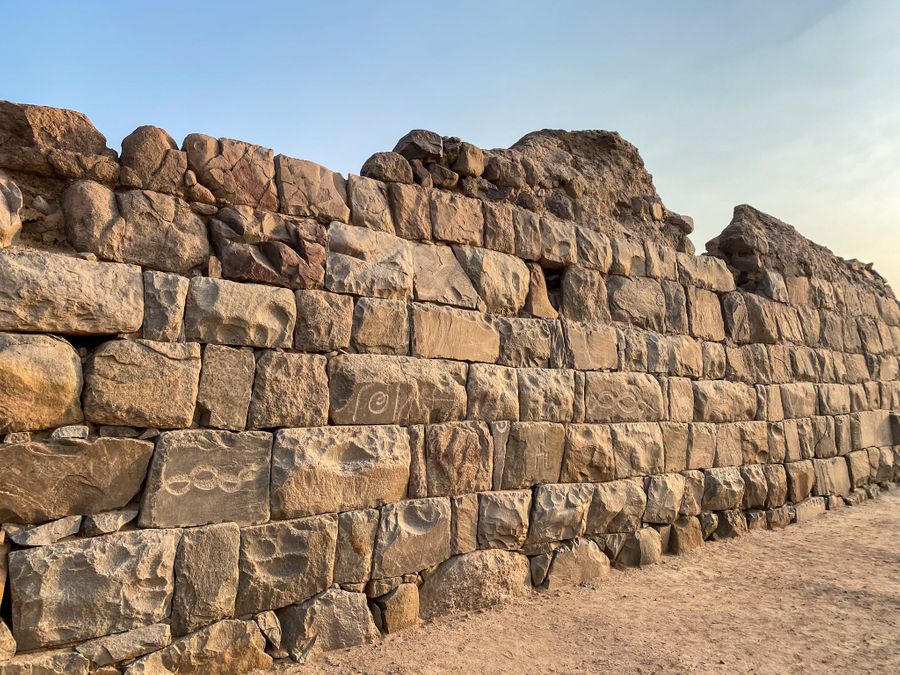 Many graves were discovered, some dating back to BC and the Islamic periods. Excavators also found a mosque dating back to the first Hijri century. Among the landmarks of the ancient city is a mysterious large granite mill used to grind food grain and extract oils. 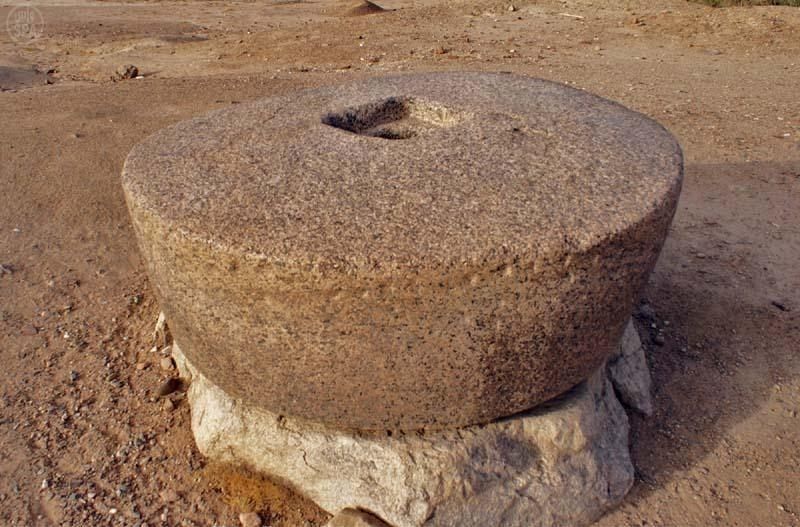