The sedimentary rocks of Um Sanman Mountain in Ha’il feature impressive illustrations, carvings and inscriptions that tell historical stories about our ancestors, showcasing Ha’il’s beauty and history. This tall mountain is considered a prominent landmark that dates back to around 7,000 BC. 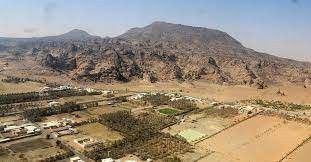 Um Sanman Mountain is located west of Jubba city in the middle of the Nafud desert. The mountain resembles a huge camel with two large humps from afar, hence its name. Some Bedouins call the mountain "Al-Fitr" after a famous old camel. 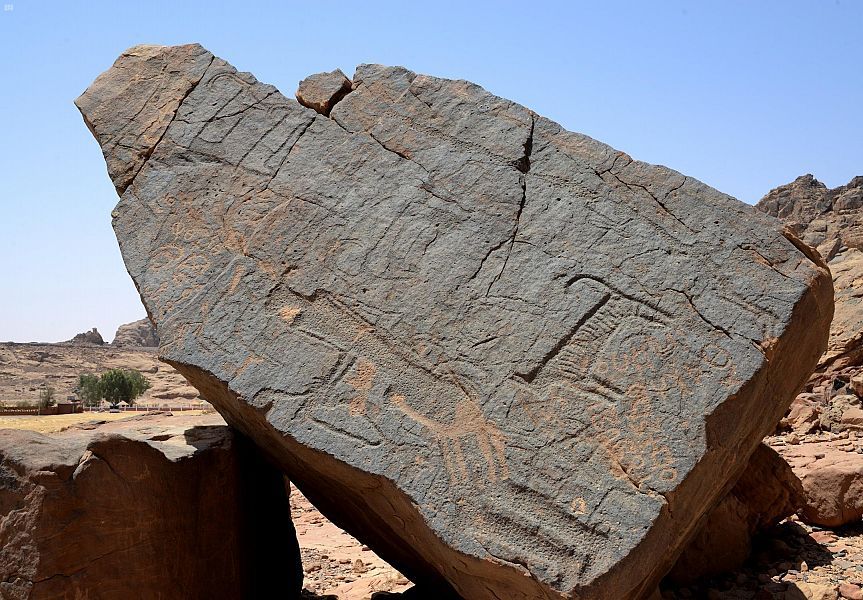 This historic location features many inscriptions dating back to the Stone Age, and some of them from the people of Thamud. The most famous of these petroglyphs is the carving of a lion. This huge mountain was a safe haven in the pre-Islamic period and people used to camp there when they were feeling threatened. Poets have described the beauty of the location in their works. Some inscriptions date back to the seventh millennium BC such as carvings depicting the daily lives of inhabitants; you can find what appears to be men wearing turbans and crowns and women with braided hair and decorative skirts. There are also over 2,000 petroglyphs of animals featuring the likes of birds, monkeys and mules as well as numerous camels. 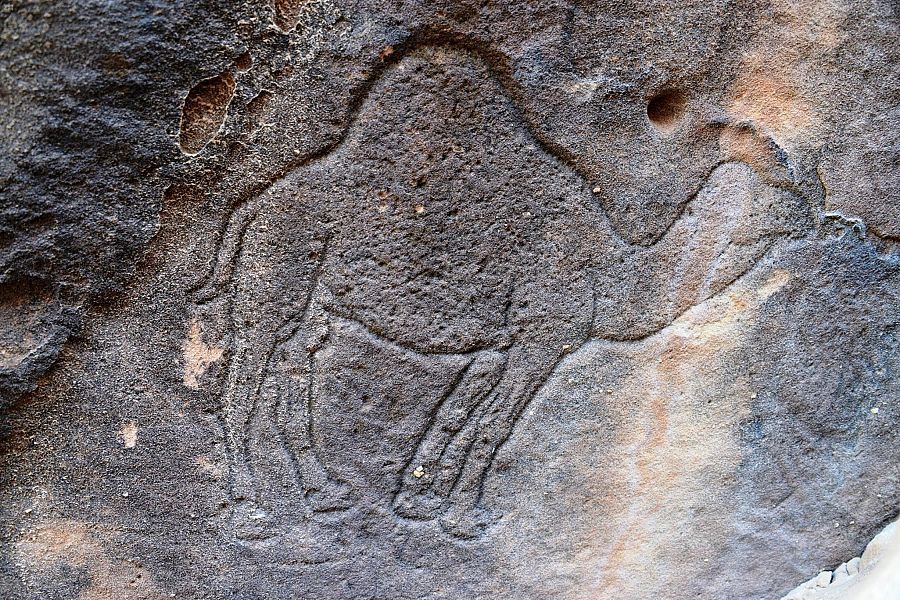 There is also a petroglyph of a skeleton, believed to be the oldest depiction of its kind in the world. Other rock drawings of a wheel and stone tools demonstrates how advanced these ancient civilizations were. The mountain also features more than 5,000 Thamudic inscriptions, adding to the location’s significance as an important archaeological site offering a glimpse into prehistoric eras.