The deep history behind traditional doors and windows

Every city in the Kingdom has an old quarter whose houses tell many stories through the ancient designs of their windows and doors. 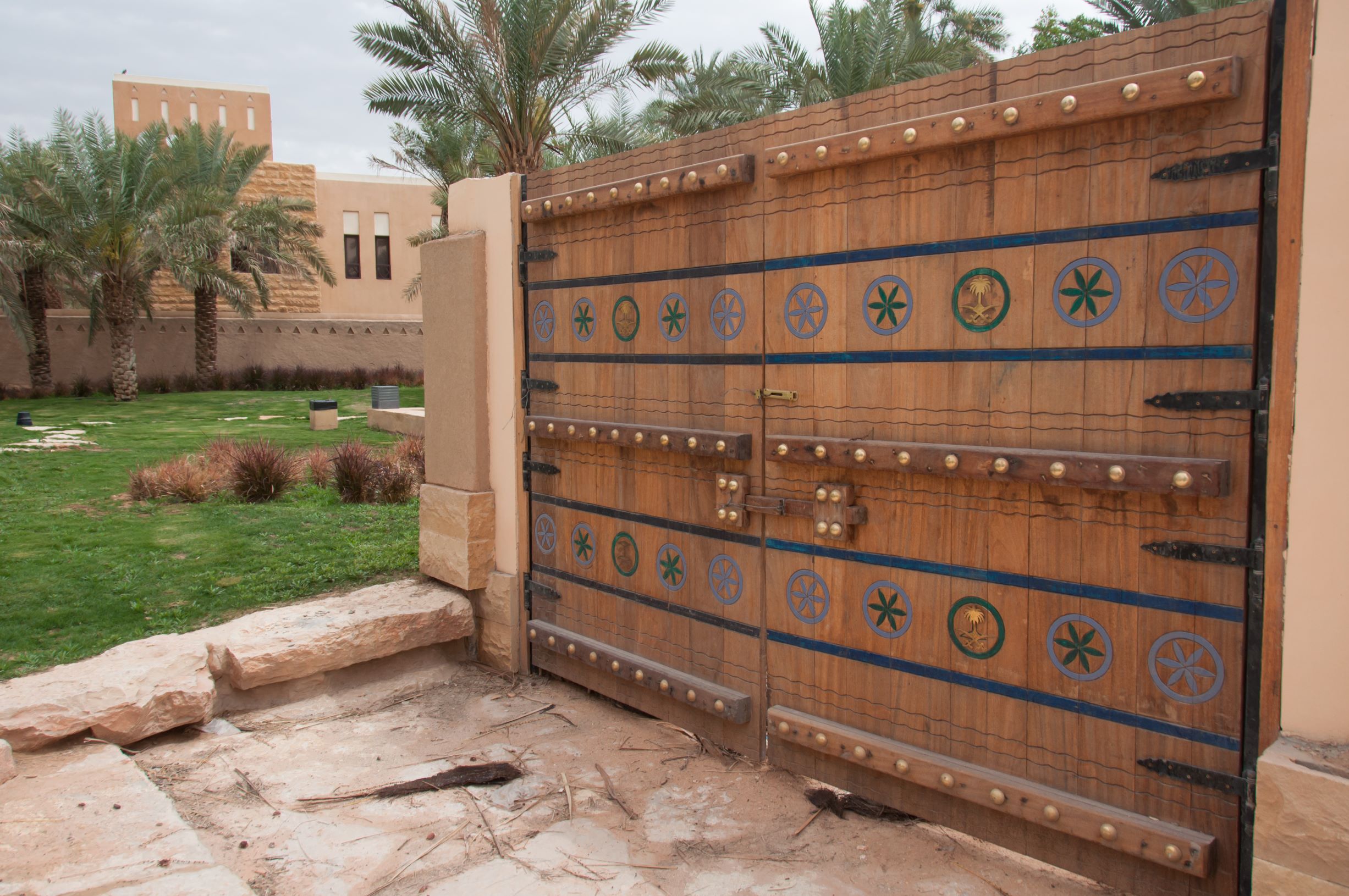 The profession of door and window carpentry

Saudi Arabia is distinguished by its architectural diversity – the design of houses in the east differs from those in the north, west and south. Among the old professions that have become extinct today is the carpentry of old doors. Saudi carpenters in that period depended on building doors or windows from palm trunks, cutting and pruning it into their desired rectangular form. Another most widely used material was timber. 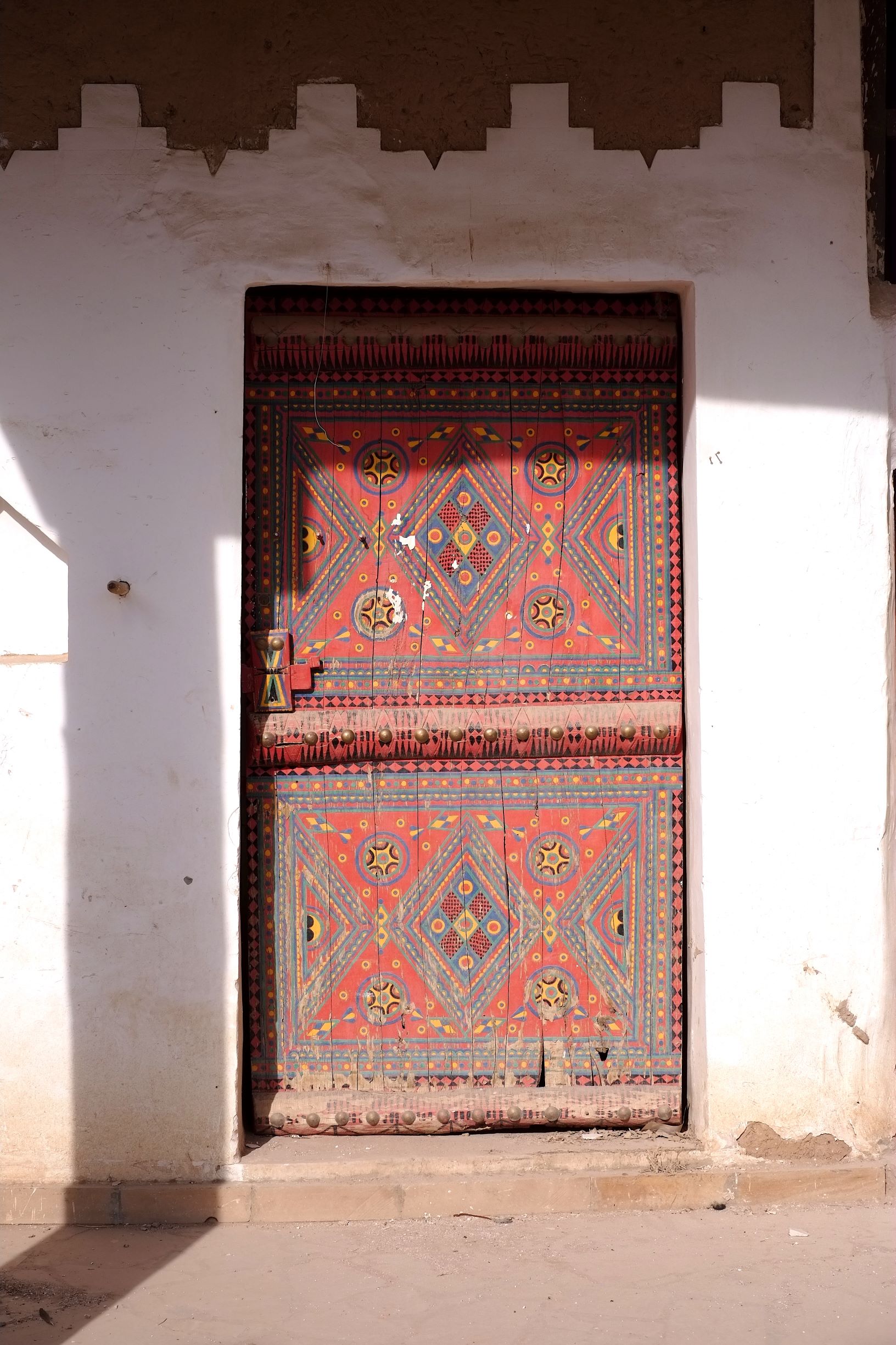 Carpenters had mastered the manufacture of various types of doors such as those made from palm leaves and which did not use nails. There is also the so-called sea door most commonly found in the Eastern Province and characterized by the hardness of its wood and decorations. Doors of old houses had different names, namely “the coffee door”, “house door” and “yard door”. There are also large doors called “Darwazah” that are usually used for the entrances. 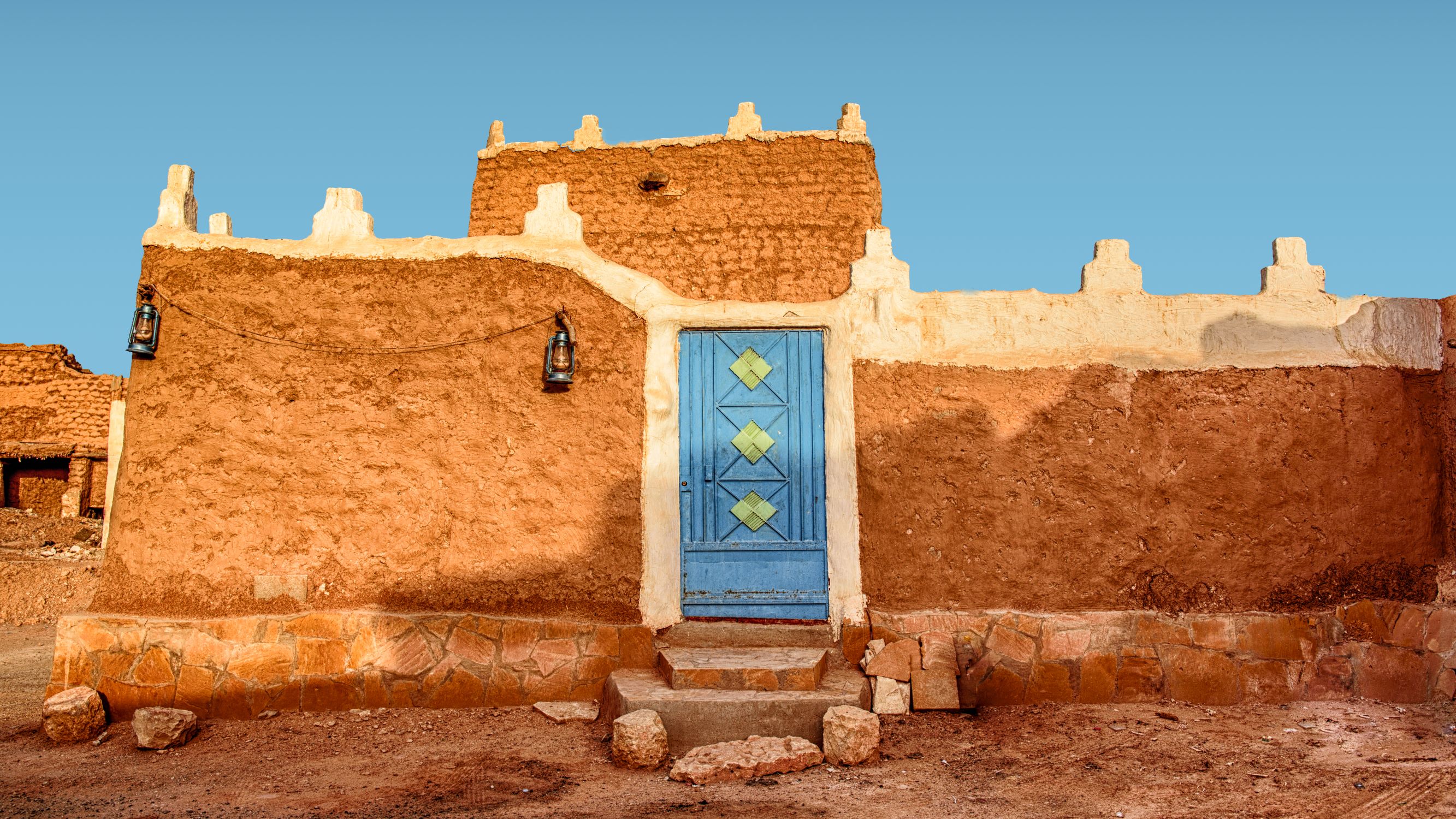 The beauty of olden Jeddah doors

The old houses of Jeddah were characterized by their distinctive traditional architectural style. This was particularly evident in the city’s historical area that still bears witness to the beauty of Hijazi buildings from that time period. The tall buildings are decorated with wooden facades made from beautiful Indian and Javanese teak used not only for their beauty but also to provide ventilation and shaded areas on the narrow streets in an elegant and charming way. 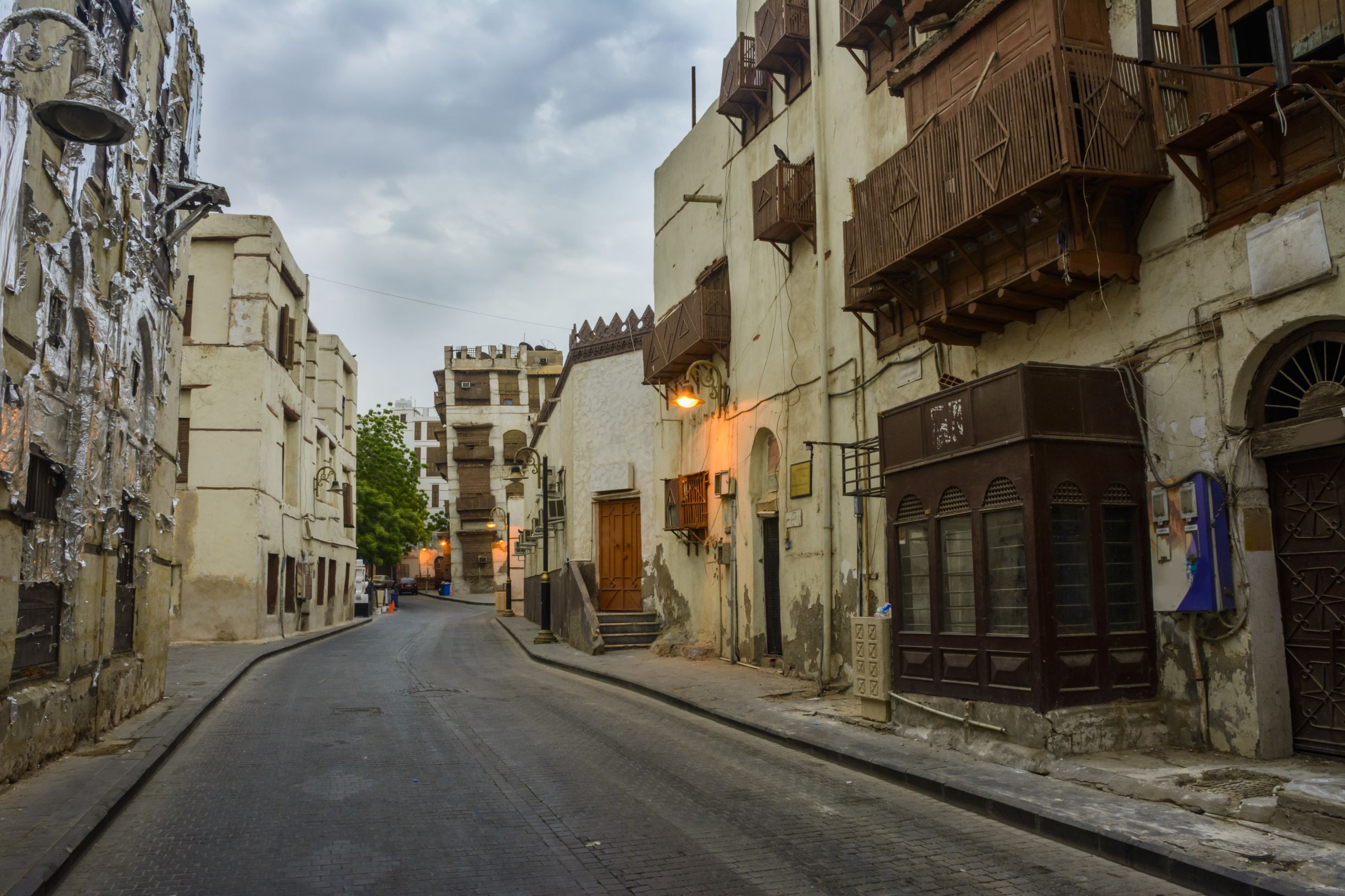 Windows made from glass was not common in Jeddah during that period, so residents used net instead that was intricately sculpted with wonderful professionalism. Doors were made from two heavy panels of teak wood and decorated with carved patterns that have been preserved till now. Some of these doors have small openings or hatches in the middle that allow occupants to see who is at their homes. The doors were adorned with iron hinges in addition to decorative plaster cut into beautiful shapes that distinguished houses from each other. 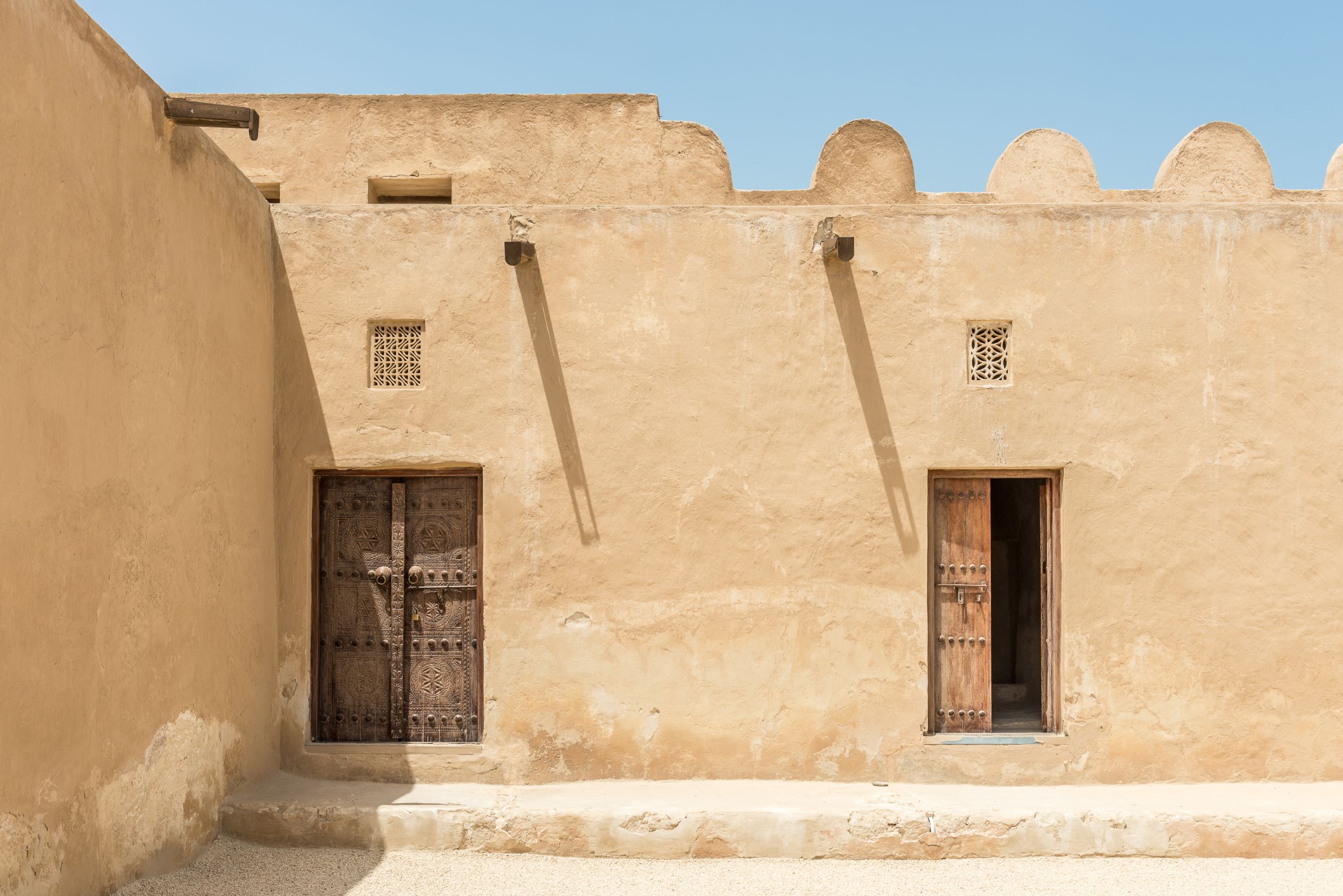 In Najd, walls were covered with gypsum layers and clay blocks leveled with a mud layer to conceal the built in stones. Teak wood and palm trees were used to construct the ceilings, upper sills, doors and windows. These wood panels were used in Najd to make doors also distinguished by their carved decorations, reflecting their history and beauty. 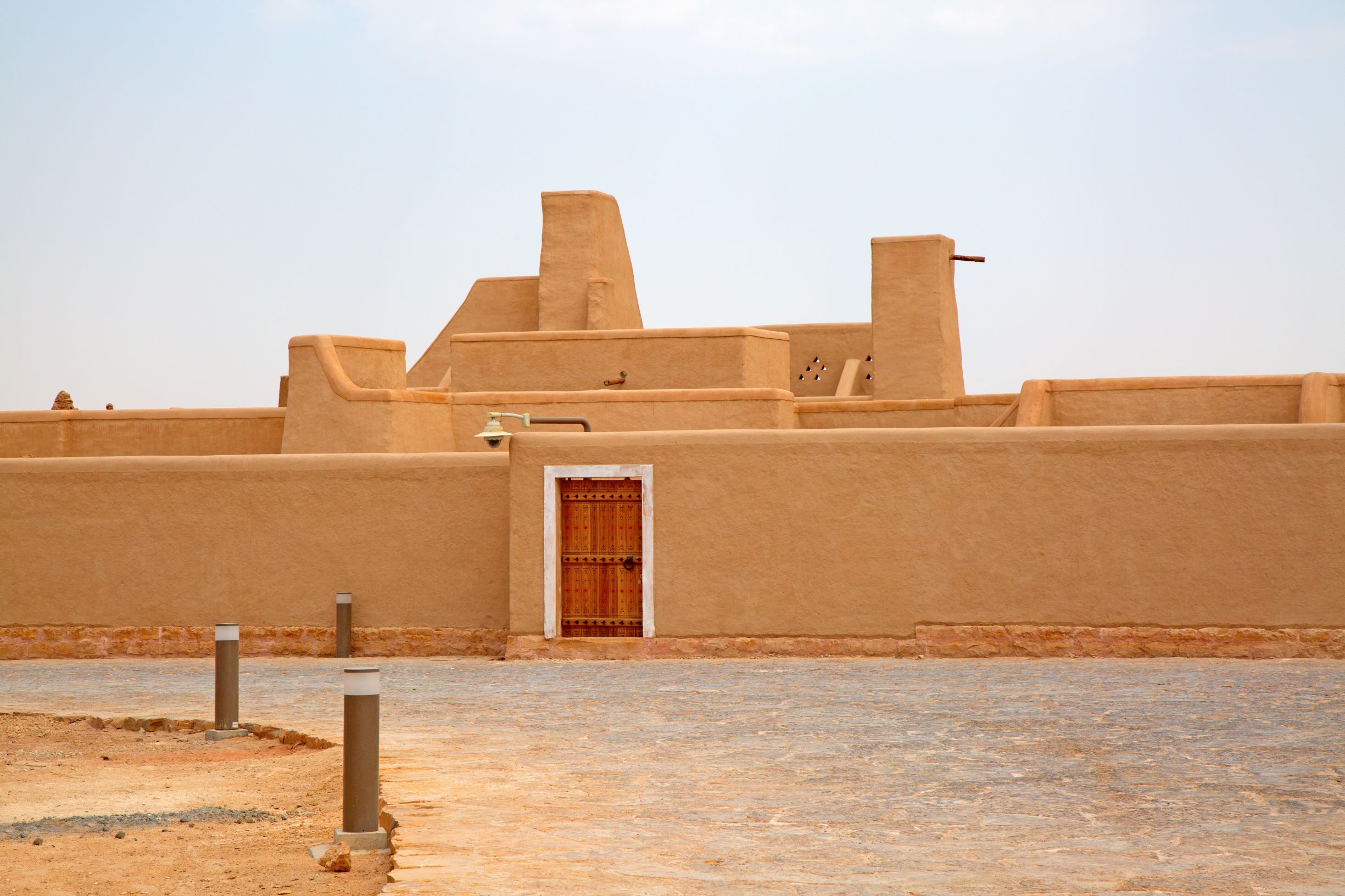 The prestige carried by doors in the east

Traditional doors in the Eastern Province reflect the wealth of their respective owners. Doors belonging to affluent families often appear in a distinct pattern, shape and decoration from other doors. 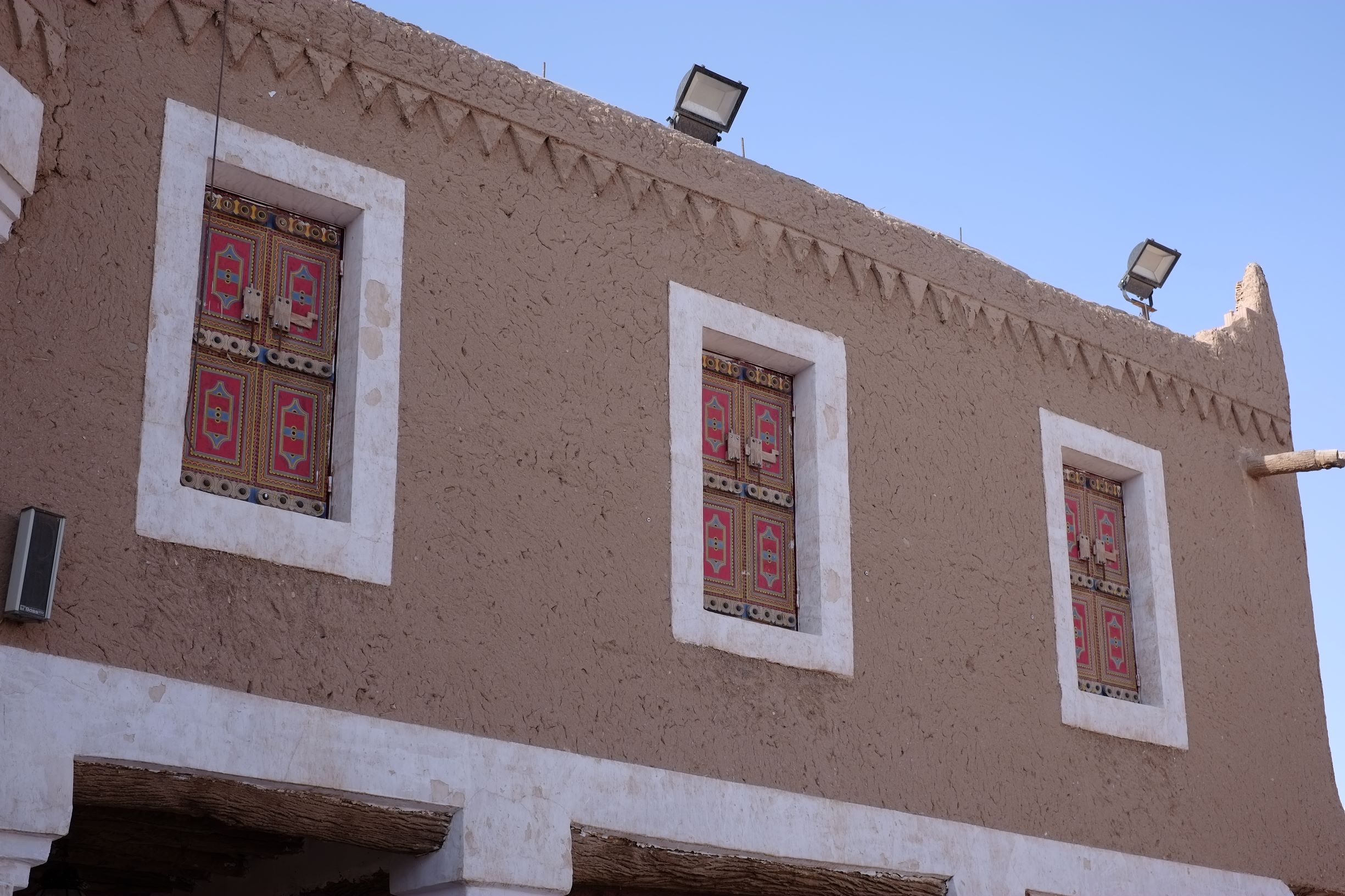 Doors were called special names. “Darwazah” was used to refer to the outer door of the building and consisted of two parts that controlled its rotation and movement. The Al-Mismari door, distinguished by its large domed and raised nails, is considered one of the most important façade features of traditional buildings. The Al-Moqata’ door is characterized by a group of rectangular pieces, while the Abu Farkha door has a small door hatch in the original door allowing entry without the need to open the entire door. Finally, Al-Baghdadi doors are distinguished by their wide wooden panels.