The enduring importance of the Arabian sword

The sword has always held a significant role in Arabian culture throughout history. Considered a symbol of strength, dignity, honor and pride, its historical use was typically as a weapon in combat. Today, however, swords have become a valuable gift and a traditional dancing accessory at weddings, holidays and national days. It has also become a piece of art that adorns the homes of Gulf society, especially those in Saudi Arabia. 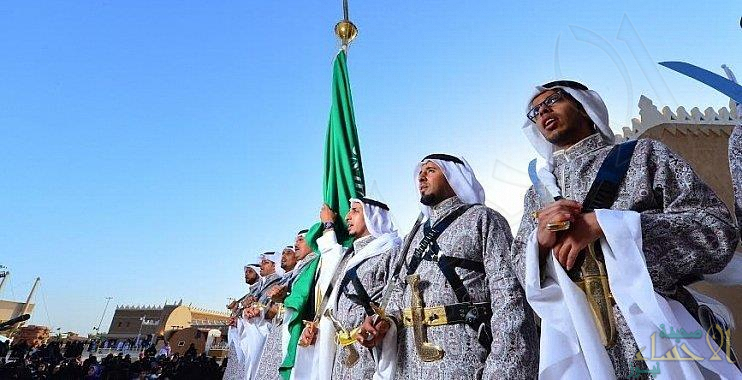 Sword makers typically display their handicrafts in markets at national festivals such as Janadriyah and Souk Okaz. This gives tourists from all over the Kingdom the opportunity to buy swords as a souvenir and have their names engraved on them. 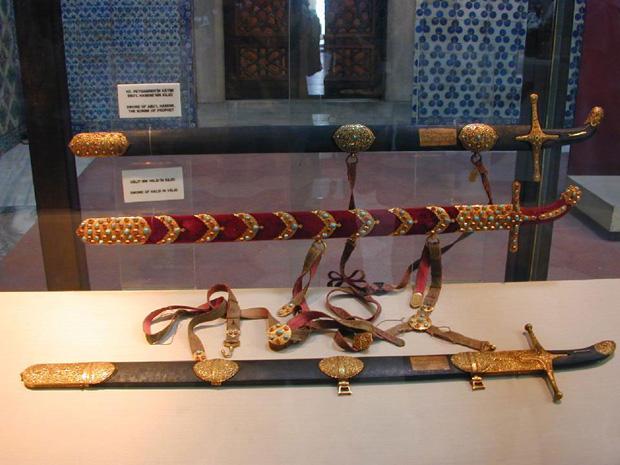 The manufacture of swords began in the Iron Age before developing and spreading to most of the Middle East such as Persia, the Levant, Iraq, Hijaz and Egypt. The Prophet (peace be upon him) utilized swords extensively during the Islamic conquests, while some of his companions and military leaders were named after their blades. Throughout history, Qatif was famous for manufacturing and exporting swords, shields, spears and other military weapons in the 16th century. 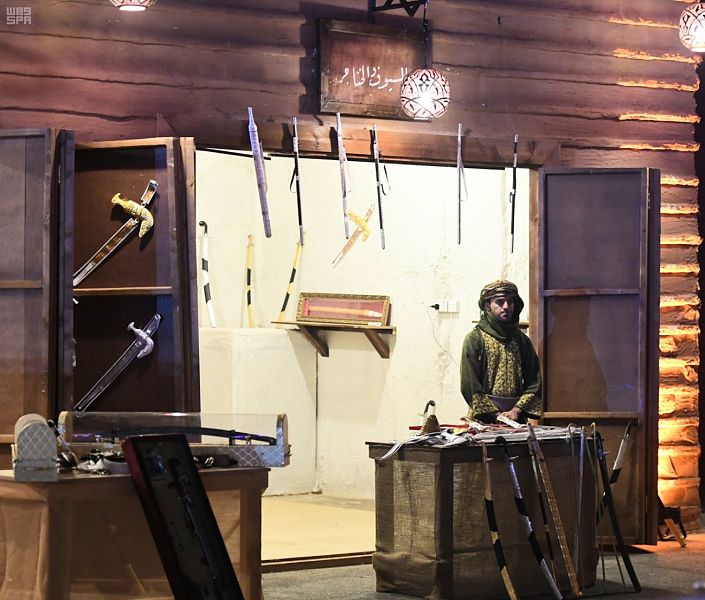 Swords were initially made with primitive materials such as stones, woods, and bones. Stronger materials such as copper, bronze, iron, gold and silver were used later. Most types are currently made from a mixture of iron and manganese, helping to increase their shine and prevent oxidation. To decorate swords, some organic materials are added such as ivory and ebony. 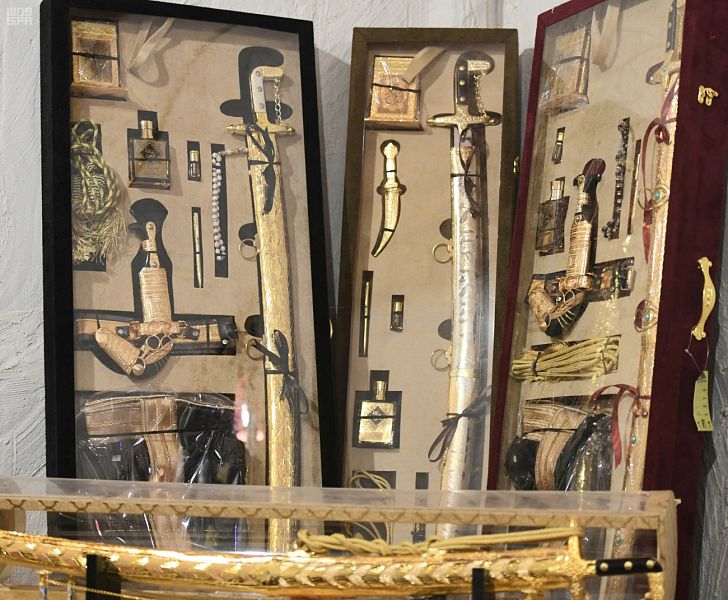 The Kingdom's museums often exhibit several types of ancient swords that arrived in the Hijaz through trade with Yemen, the Levant and other countries.

Sword prices vary according to quality, material and date of manufacture. Rare gold swords with precious stones may cost around SR1 million. It requires great skill to produce a custom-made sword and each piece takes two to three months.

Saudi craftsmen have excelled in making, polishing, decorating and crafting swords, even today. Saudi swords and daggers are known as “Janabiya” and worn around the waist by most men in the south of the Kingdom; they are shown off at social occasions and weddings.