Madinah’s oldest commercial street is being transformed into a tourism landmark as part of the city's enhancement projects launched the Development Authority. The story of this straight road, which extends three kilometers from the Prophet’s Mosque to the Quba’ Mosque, dates back to the 20th century.

The street is characterized by its vital location among the old neighborhoods and its various service offerings such as a walking track, hotels and apartment towers. Visitors can also find sculptures that reflect the city’s urban heritage. 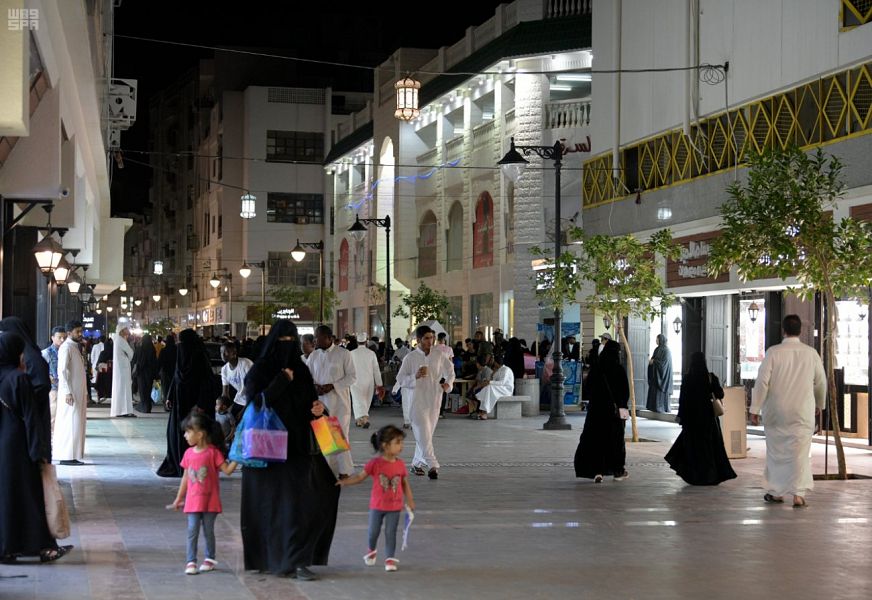 The street won the prize for best tourism site in the Kingdom for 2018 and has hosted several annual festivals and events. The area is very popular among shoppers who are keen to visit it and purchase souvenirs, especially during Ramadan and Eid.

The historical landmark contains many unique Islamic features that help tell the story of the Prophet Muhammad (peace be upon him). We describe some of them below: 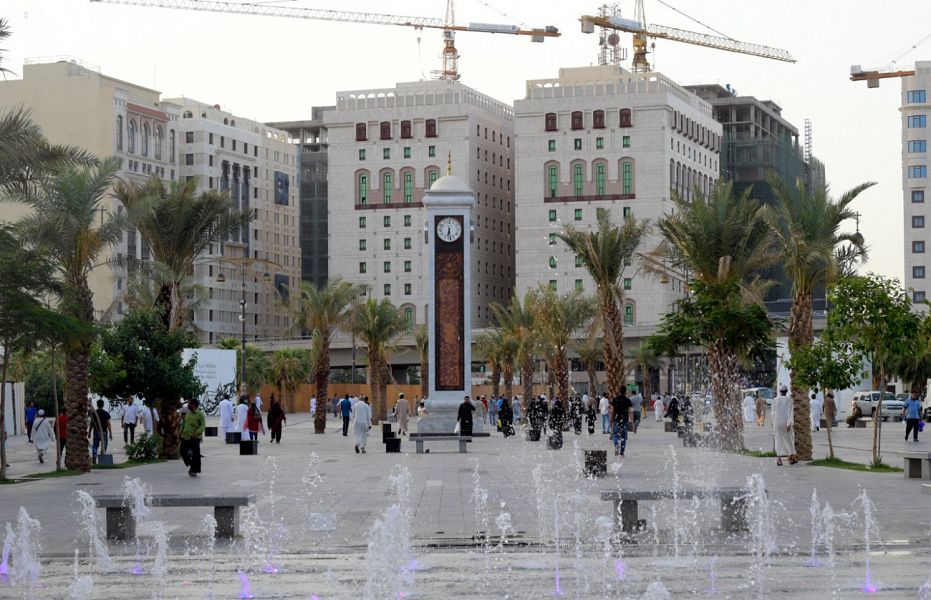 This is one of the many wells of Quba’ from which the Prophet (pbuh) drank and performed ablution. It is located half a mile east of the Quba’ Mosque and was mentioned in a number of narrations by the Prophet’s (pbuh) companions (hadiths). 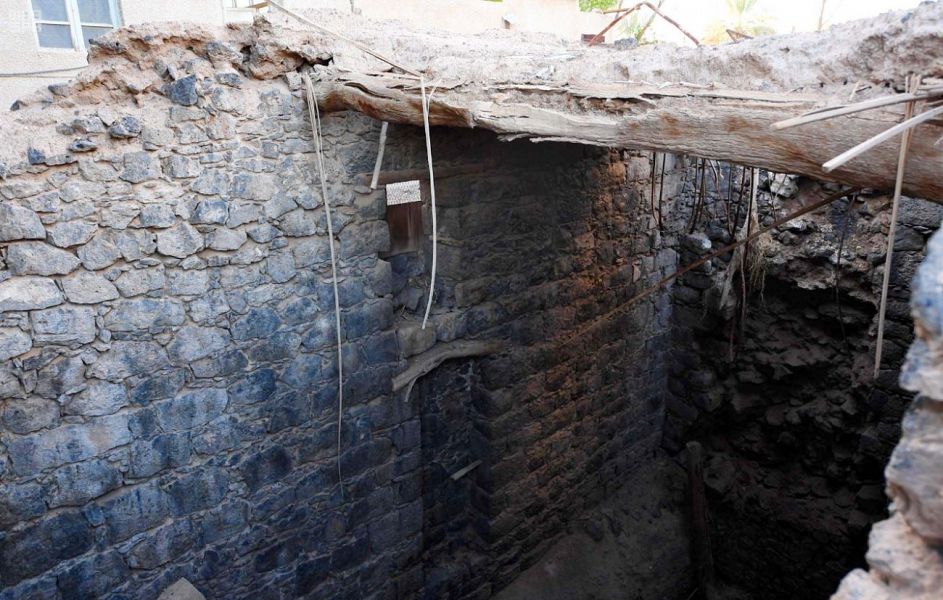 Situated west of Quba’ Mosque, Al-Khatem (or “Ring”) well was named as such because it is where the Prophet’s (pbuh) ring fell from the hand of Caliph Othman bin Affan, which led to turbulence during his reign and ended in his death. It is also the place where the Prophet promised Abu Bakr Al-Siddiq, Omar Bin Al-Khattab and Othman Bin Affan a place in Paradise. 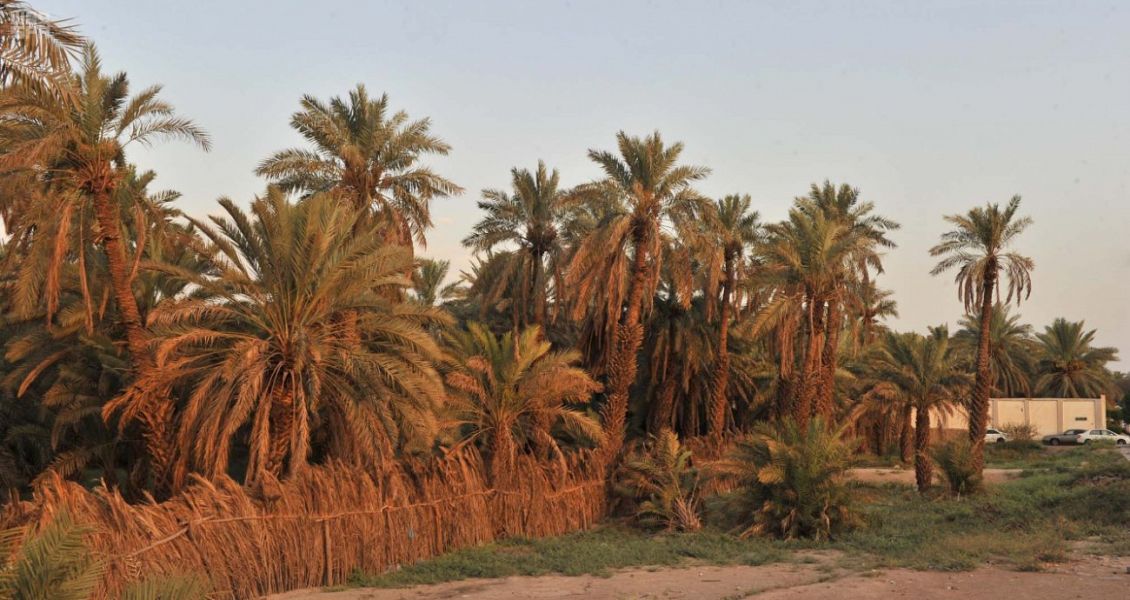 This is one of the largest historical castles in Madinah dating back to the Ottoman era, as it overlooks the Quba’ Road from the Al-Hara hills near Al-Jomaa’ Mosque. It is famous for its black color, as such colored stones from Al-Hara were used in its construction. The castle was used in the past to guard and defend the southern area of the city.