Articles/The hidden messages from our ancestors

The hidden messages from our ancestors

Have you ever seen messages written hundreds of thousands of years ago? Travel to certain sites in the Kingdom and you can see these invaluable engravings on rocks, mountains and graves left by the inhabitants of past civilizations; they are incomparable to today’s printed books. Historians and explorers have described these inscriptions as a great legacy.

Petroglyphs and stone carvings vary in theme and design according to the historical era they came from. Some are drawings of animals, cultivation tools, geometric symbols or even letters. Despite their simplicity, these petroglyphs convey details of the inhabitants’ daily lives and the development of civilizations from the Neanderthal and Stone Ages onwards. 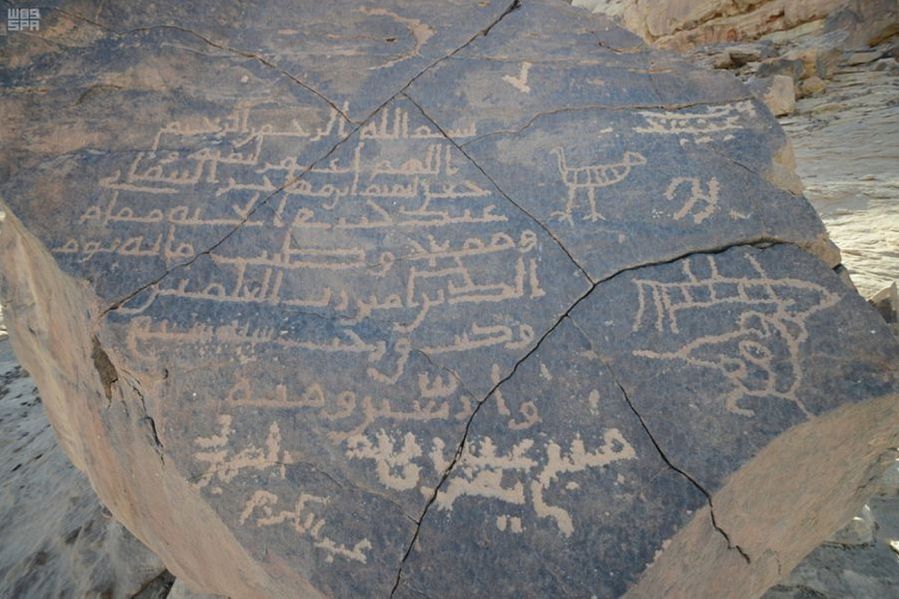 Efforts of history and archeology lovers

The Ministry of Tourism has worked with international teams and missions to explore and understand these ancient inscriptions that have been carved in historical monuments such as the remains of temples, fences, dams, forts, mountains, large rocks, houses and cemeteries. 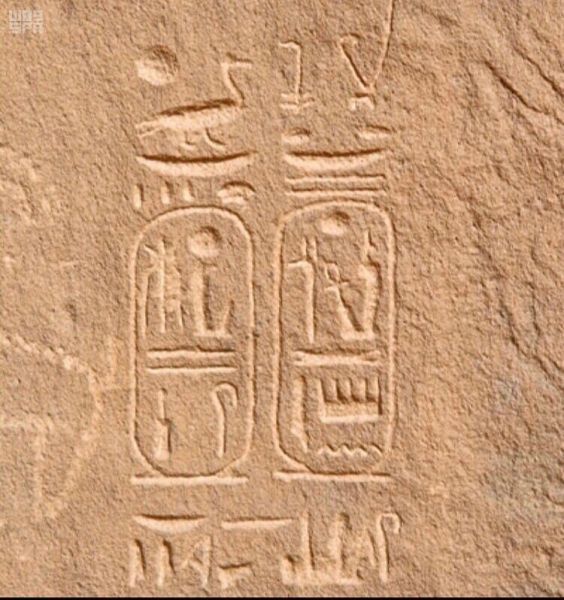 Civilizations that inhabited the peninsula

It is believed that more than 30 civilizations and kingdoms inhabited the Arabian Peninsula, including the Dadan, Lahyan, Nabatean and the first and second Himyar kingdoms. Other key civilizations include the people of Aad and Thamud. There is also evidence that the Kinda Kingdom inhabited the region as demonstrated by the presence of Al-Faw village, one of the most important archaeological discoveries in Saudi Arabia. Each civilization had its own historical impact that was engraved and immortalized in the mountains of the peninsula and preserved for thousands of years.