About 25 kilometers south of Rafha in the Northern Borders province lies Zubala, one of the most important historical villages in the Arabian Peninsula. Around 300 old wells can be found in the area, some of which are square-shaped and rocky with an area of 100 square meters and depth of 250 meters.

Poets and historians have described the village as an important Islamic monument that welcomed pilgrims coming from Iraq. Saudi historian Hamad Al-Jasser visited the location and mentioned it in his book, “The Geographical Dictionary of Saudi Arabia”. 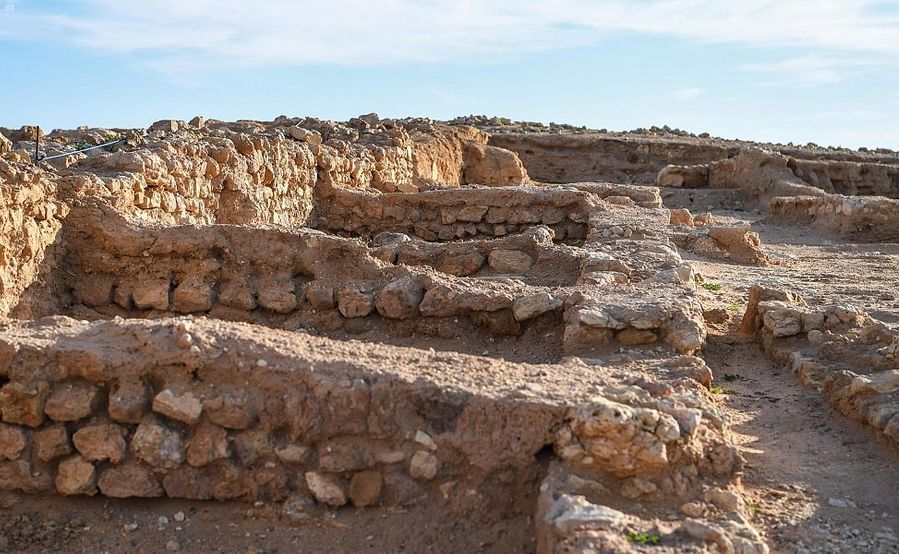 The 1,300-year-old village of Zubala is located on the famous Darb Zubaydah pilgrimage route. It is home to many historic monuments, including the famous eponymous fort, an ancient Arab market called Zubala Day and the Abbasid palace built by Harun Al-Rashid.

According to historians, the village was named after Zubala bin Masoud, or Zubala bin Al-Hareth, who dug a famous well abundant with water. Five centuries ago, before it became urbanized with the construction of cement buildings, Zubala was a resting station for pilgrims and an important cultural and commercial center.