The historic villages and castles of Bani Malik

East of Jazan province lies the Al-Dayer Bani Malik governorate, or simply Bani Malik, which features stone castles and heritage villages standing amidst a stunning backdrop of the majestic Sarawat Mountains, lush green valleys and fertile plains. The region is home to different historical landmarks with captivating architectural styles, demonstrating the art and creativity of its ancient inhabitants. 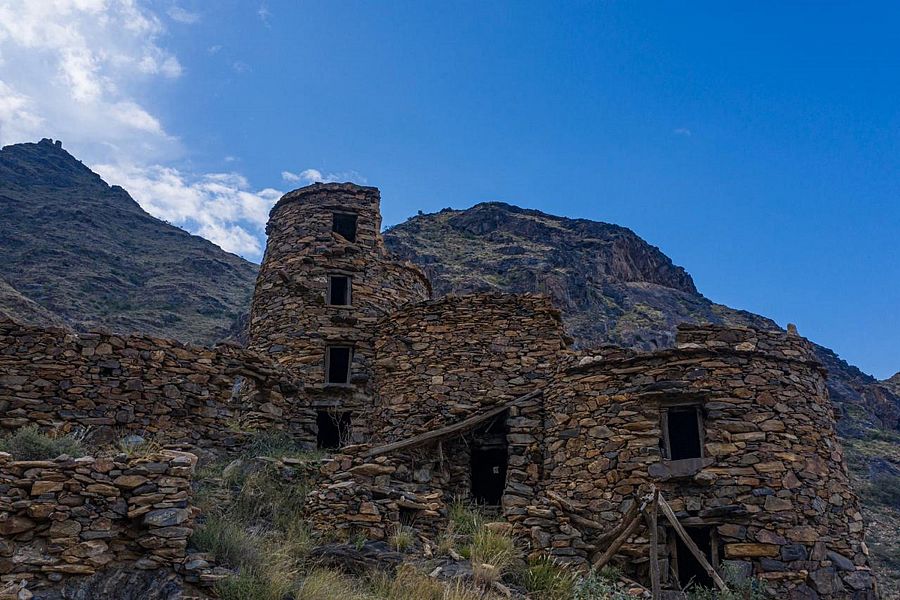 Historical castles are spread along Bani Malik’s picturesque mountains. These historic buildings feature ancient inscriptions and engravings, some dating back to the Stone and Bronze ages; they provide an insight into the agricultural, military and economic lifestyles of the ancient civilizations that inhabited the area. 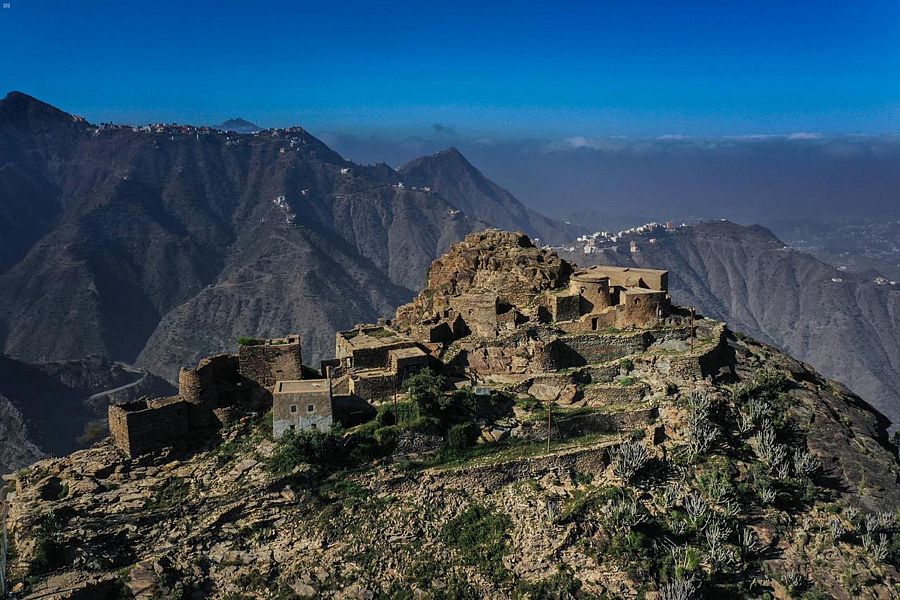 The castles reflect the architectural advancements demonstrated by successive civilizations. They vary in height depending on the social level of their owners, with some as high as seven to 10 stories. 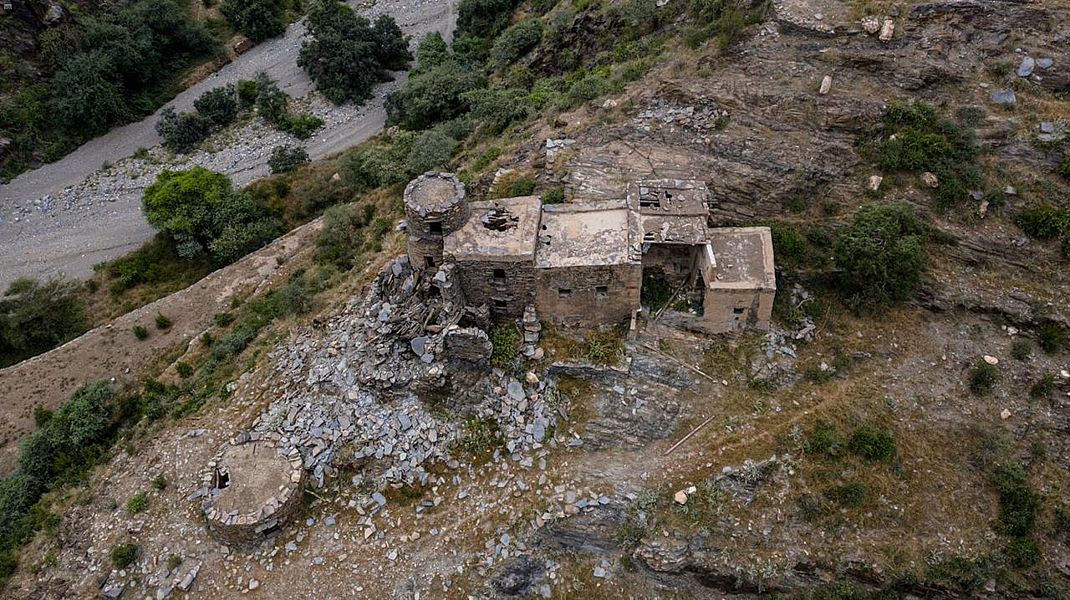 The castles were typically built in circular, squared and rectangular forms, with quartz built into the walls to help deliver water to tanks that were dug in the rock to capture rain. The strong stone used in these buildings’ foundations helped them withstand natural erosion and earthquakes, which is why they can still be seen today.

Famous castles and forts in the region include the following: