One of the oldest souks in the Central Region is the historic Helyawah Market in Shaqra governorate, 185 kilometers from Riyadh. Opened in 1932, the market receives visitors and shoppers from the governorate and nearby cities who love heritage and the traditional products on offer. 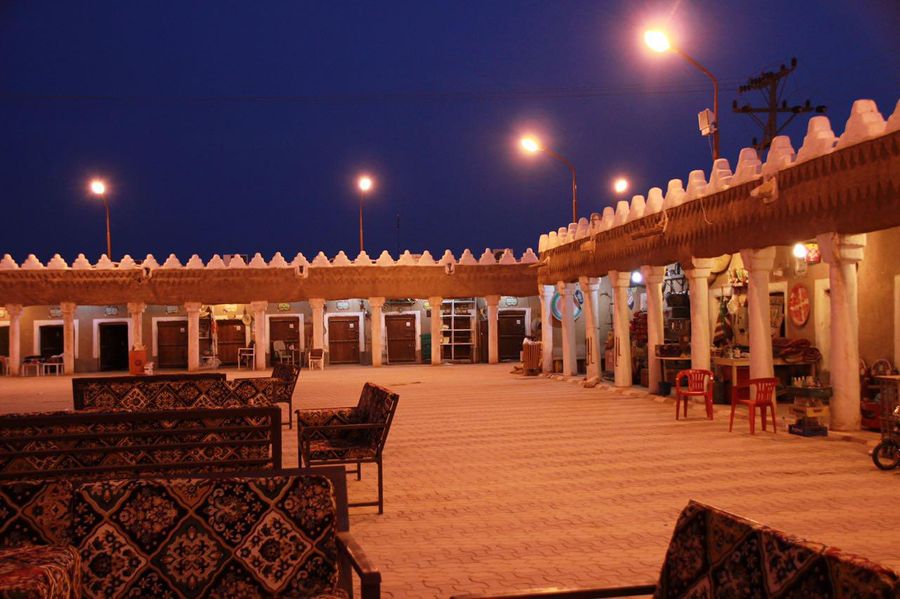 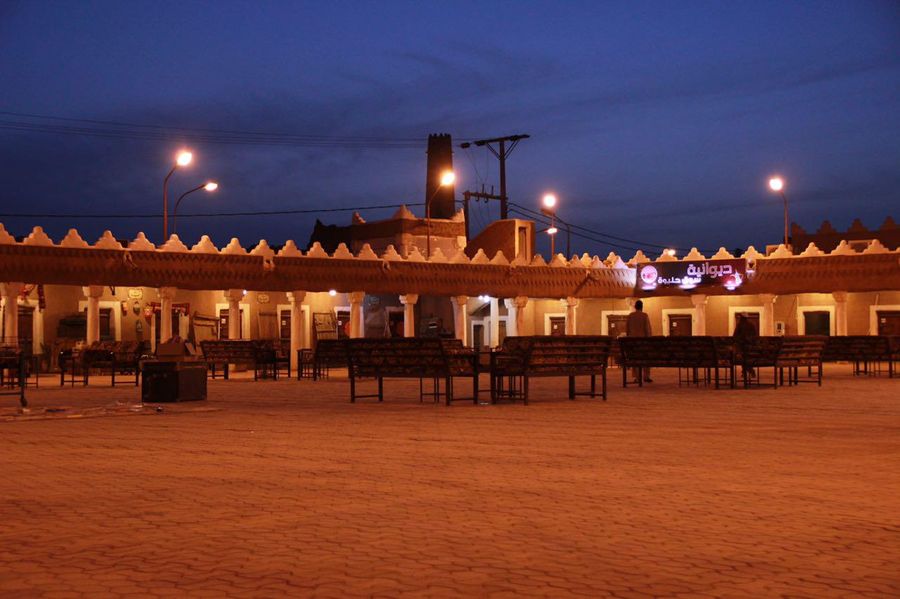 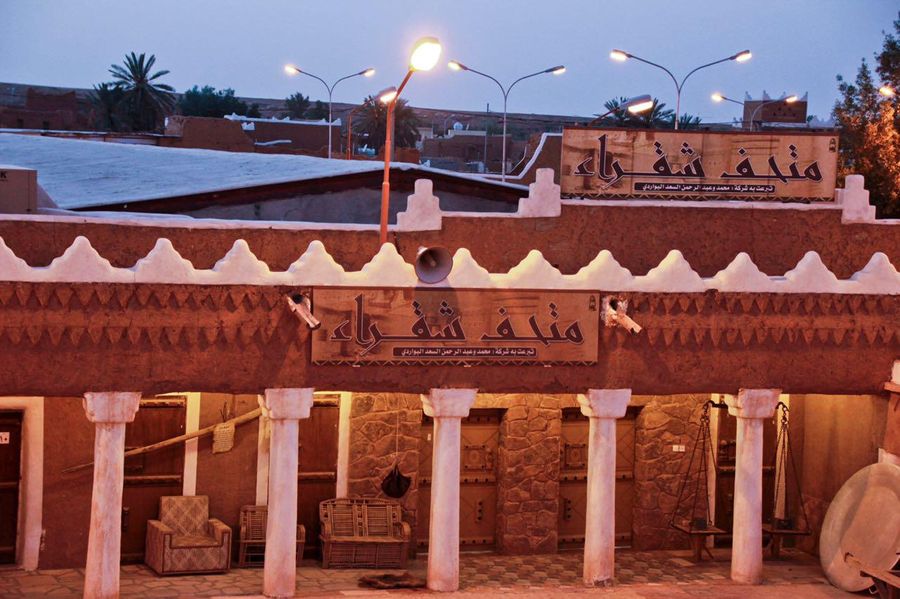 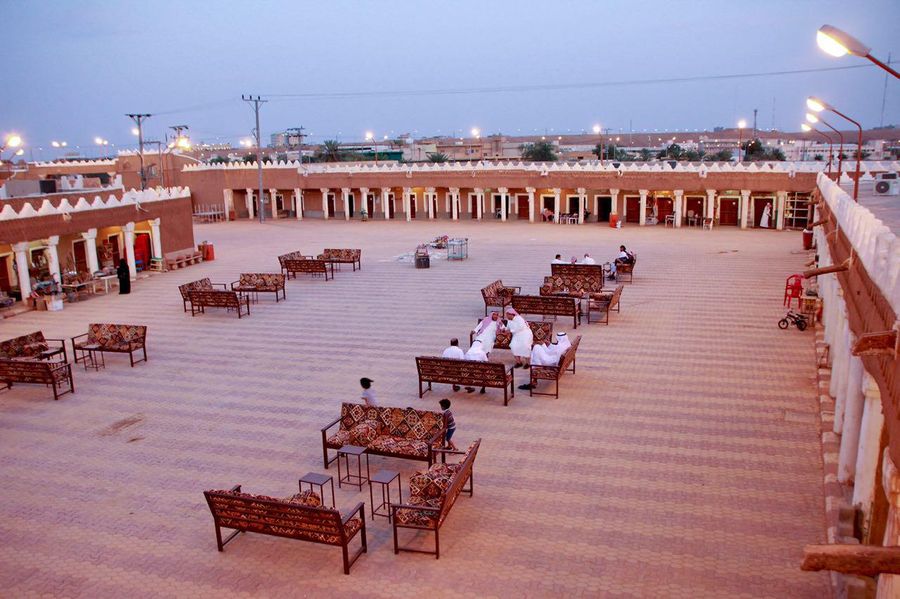 The people of Shaqra governorate also commemorated the writer Abdul Karim Al-Juhayman, who died in 2011, by building a library in his name at Helyawah Market. 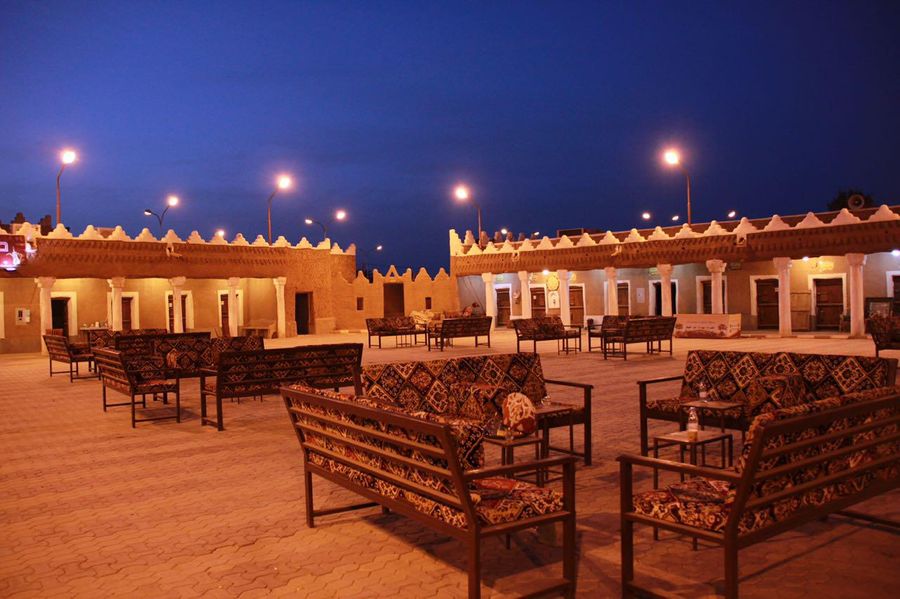 The library features 11 publications by the late writer that discuss popular myths in the Arabian Peninsula as well as storybooks he wrote for children.