The historical treasures of Khuzam Palace

Jeddah is home to the iconic Khuzam Palace, a former home of the Kingdom’s founder King Abdulaziz. In 1932 particularly, he used the palace to receive state guests and officials. It was named after the abundant tulip plant in the region and witnessed the signing of many political agreements and treaties that played a major role in the Kingdom's prosperity. After the death of King Abdulaziz, King Saud used the palace as his administrative offices. In 1981, the building became a museum also known as Jeddah Regional Museum. 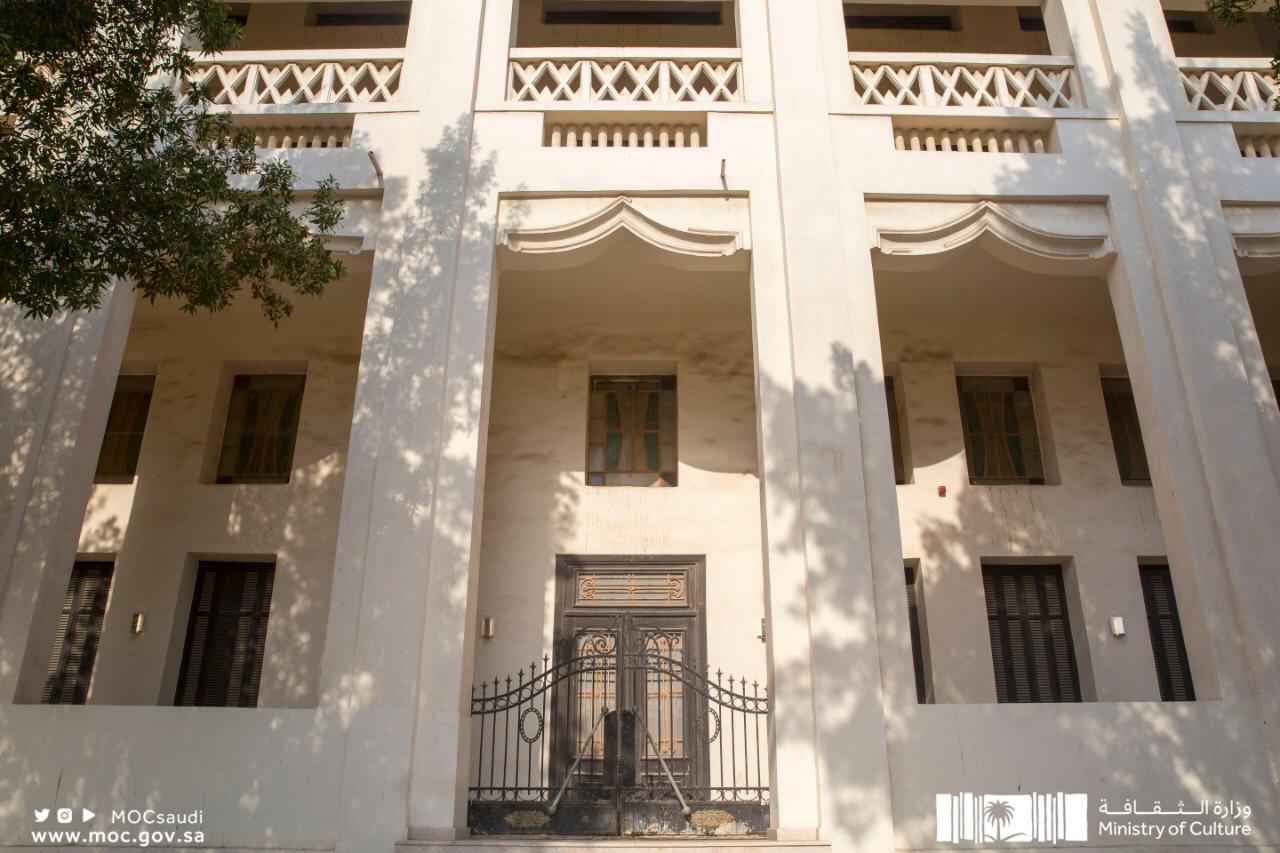 Although  much restoration work have been carried out, the palace still preserved the unique 1940s architecture. Surrounded by a three-meter-high wall, it has a huge main gate with a tower on each side. The palace was built using timber and hard limestone sourced from the Red Sea coast, reflecting the urban style of that period. In the museum's courtyard is a group of large rocks dating back to the Stone Age with animal-themed petroglyphs. 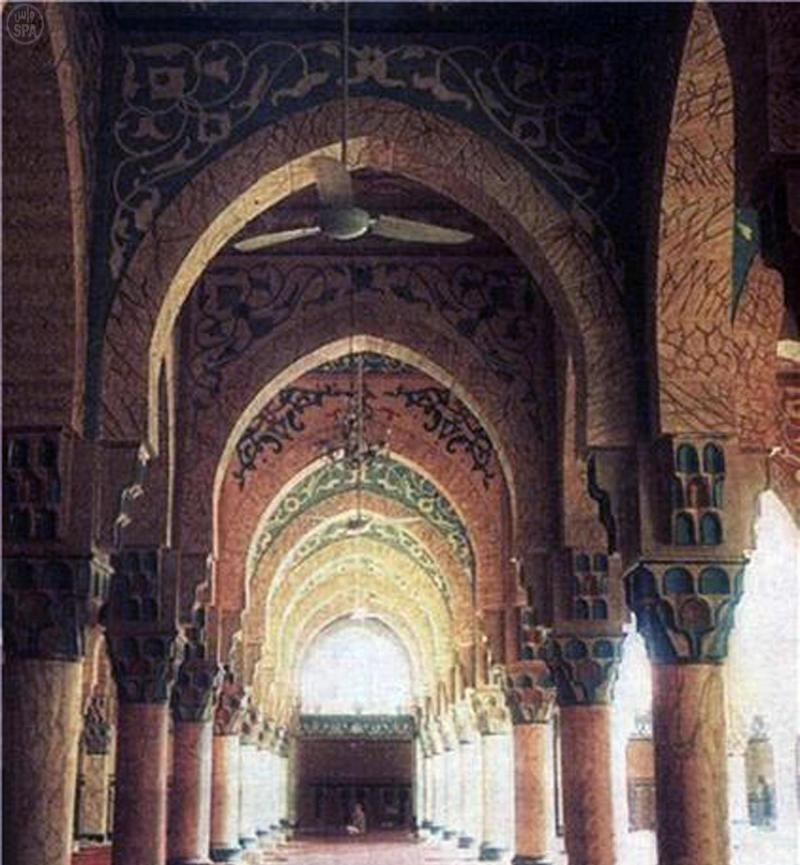 The museum itself consists of two floors and is divided into six different halls covering different historical periods from the Stone Age to the Islamic ages and all the way to the third Saudi state. 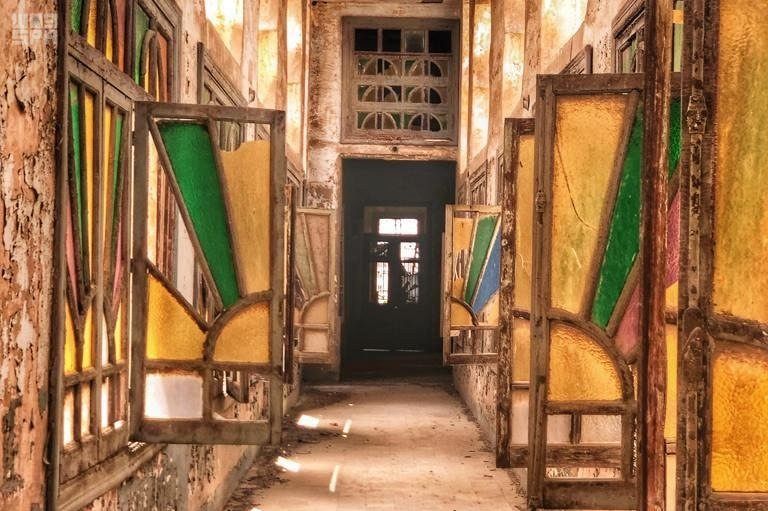