Nearly a thousand years ago, the Jamala trail – also known as the Jabal Karra road – was built to provide a link from Taif to Makkah for pilgrims coming from all over the world. In line with its status as a historical pilgrimage road, it is today one of the most important tourist sites in the Kingdom. 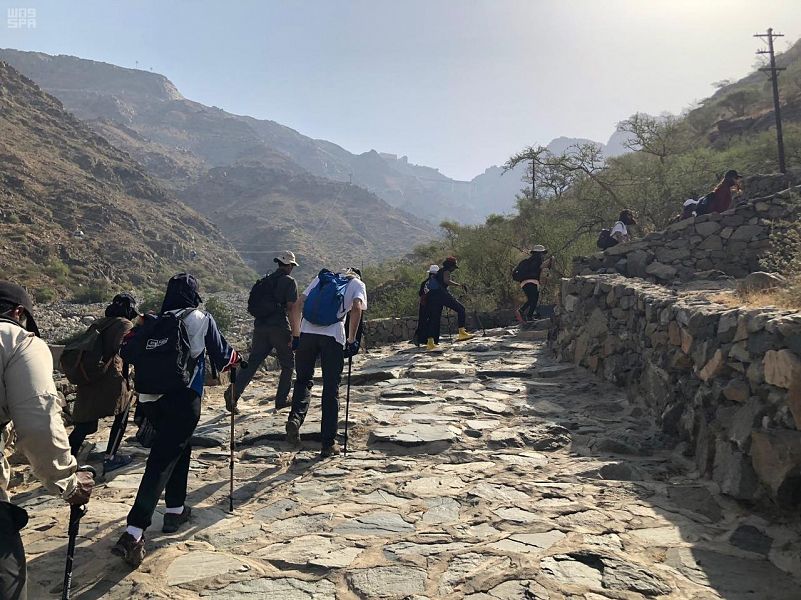 The historical trail not only features a paved road surrounded by stone sidewalks but also hosts many distinctive recreational sites such as King Fahd Park and a string of restaurants on Al-Hada Road. 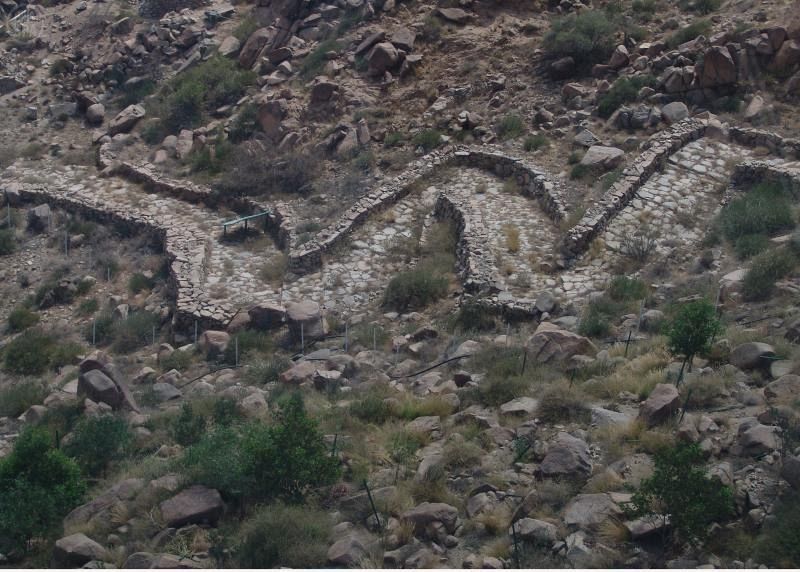 The road was originally built for both camels and pedestrians to pass through Jabal Karra, which separates Taif and Makkah. After transport means became more modern, a third road was asphalted during the reign of King Faisal so vehicles could travel easily between the two cities.

This historical stone road situated between the mountains forms an illuminated zigzag pattern in the evening due to the light emitted from nearby urban areas and vehicles. 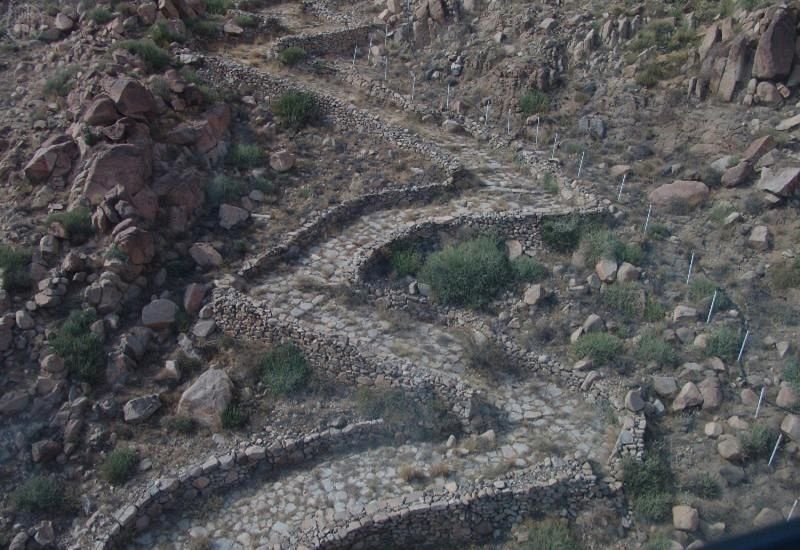 The section of the road that extends into the tall mountains features heavy vegetation on either side. Also on both sides is an ancient stone staircase that has remained to this day, defying the harsh climate and nature. This historical landmark is distinguished by its wide and elevated shape and allows visitors to spot birds and wild animals such as hedgehogs, hyenas, foxes and hyrax.