The magic of traditional children’s games

If you were a child growing up during the 1980s, chances are your childhood was full of memories playing traditional old games that are now slowly being squeezed out by the popularity of modern entertainment driven by state-of-the-art technology. These games, which required physical mobility and intelligence, provided many moments of laughter and fun and strengthened social ties between children. There were games played generally by boys and others by girls, including hat spin circle, tight-rope, Dananah, seven stones, step by step, marbles, Fathi ya Warda, and many others that children of the day used to play all the time and which still bring back fond memories today. 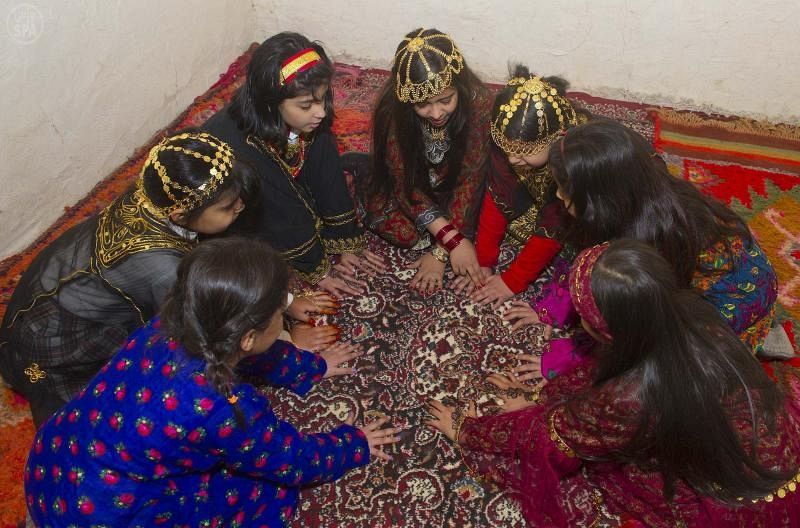 An old popular game that children used to play throughout the Kingdom, hopscotch is also known by many other local names. The game, involving two or more players, begins with the first player standing on the right leg and tossing a small round piece of stone or pottery on the ground after separately marking several small holes or rectangle boxes in the playing area. Then the player pushes the piece to one of these holes with his right foot while maintaining balance on the other. 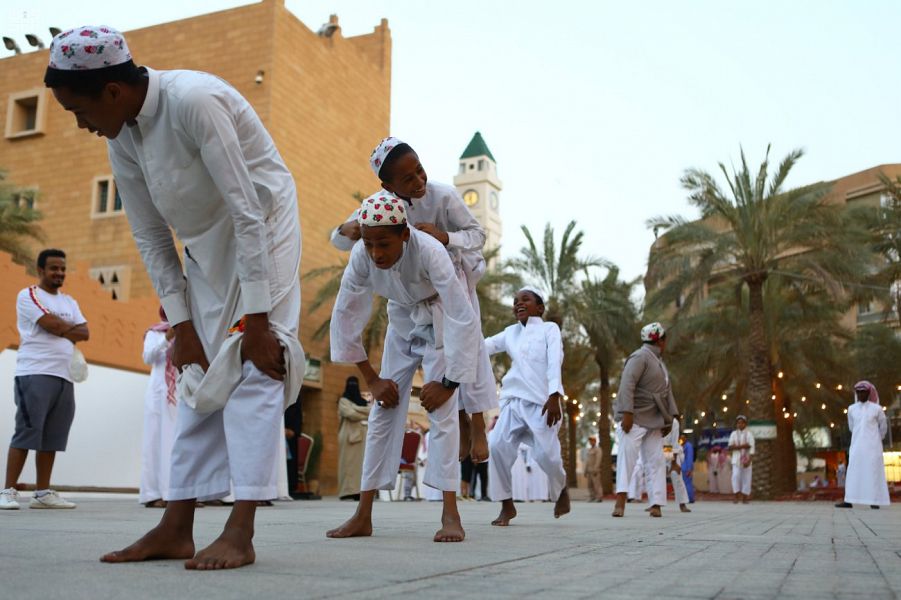 A favorite among the young and old and where quick reflexes win the day, this game starts with two or three players collecting five small round stones. Players throw the first stone in the air, attempt to pick up one of the remaining four on the ground and then catch the airborne one. Now armed with two stones in their hand, the player must continue this process until all five stones end up in their hand to win the game. 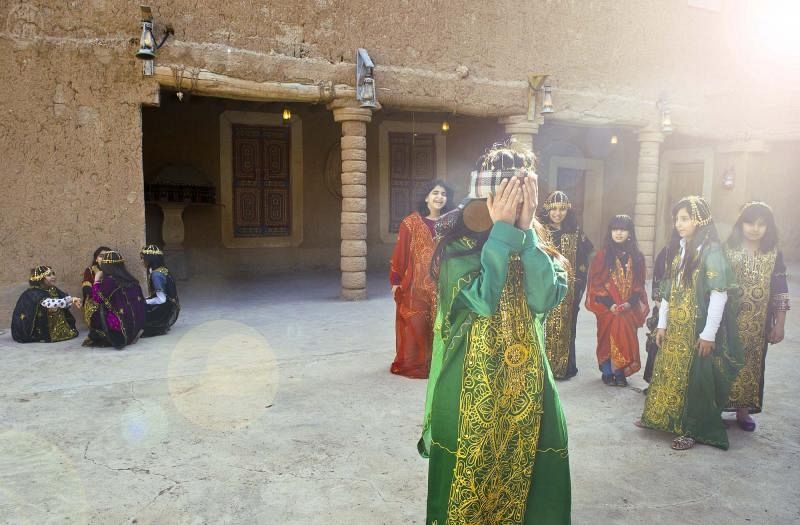 Hide and seek, or “Tish”, is a popular childhood game in which any number of players hide from a blindfolded seeker. The hiding players call out to guide the seeker and if one of them is caught, then they become the seeker.

Carrom is a multiplayer board game that requires accuracy and skills and involves two to four players. The purpose of the game is to score as many points by using the striking piece to knock circular wooden pieces into the four corner nets. The black colored piece is worth five points, the white piece is worth 10, and the red piece 50. When the board runs out of pieces, the player with the highest score wins. 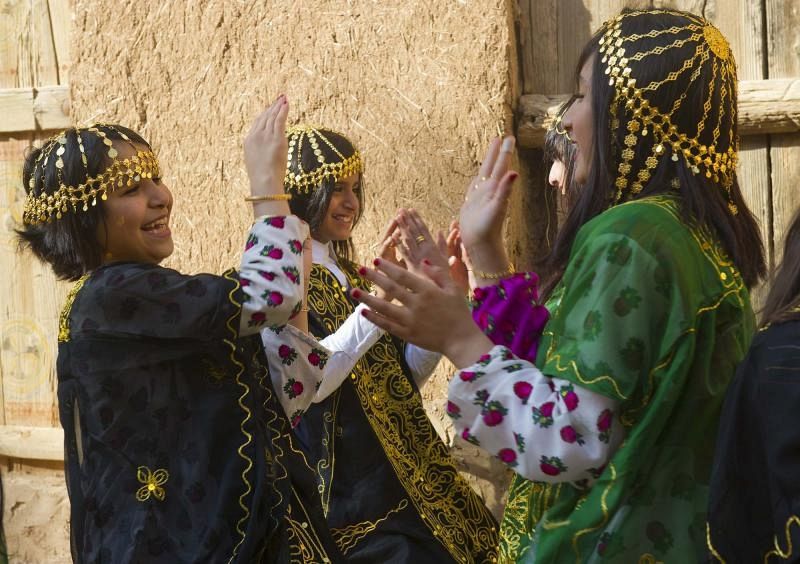 Goli, also known as “masagel”, is a popular traditional game that involves throwing colorful small marbles and attempting to hit other marbles into a small hole in the ground. Two to five players line up about two meters away from the hole; the first then throws the marble with his left index and thumb finger. If he succeeds in scoring, he wins, and if he loses, he stops playing until the other players finish their turn.

There are a lot of other different games that should be passed on to our children so that they do not disappear over time, and which remain a great way to keep them away from electronic devices and connect them to the childhoods of past generations.