The first historic building erected outside the walls of the old city of Riyadh was Murabba Palace, which marked the capital’s first major expansion in the 20th century. 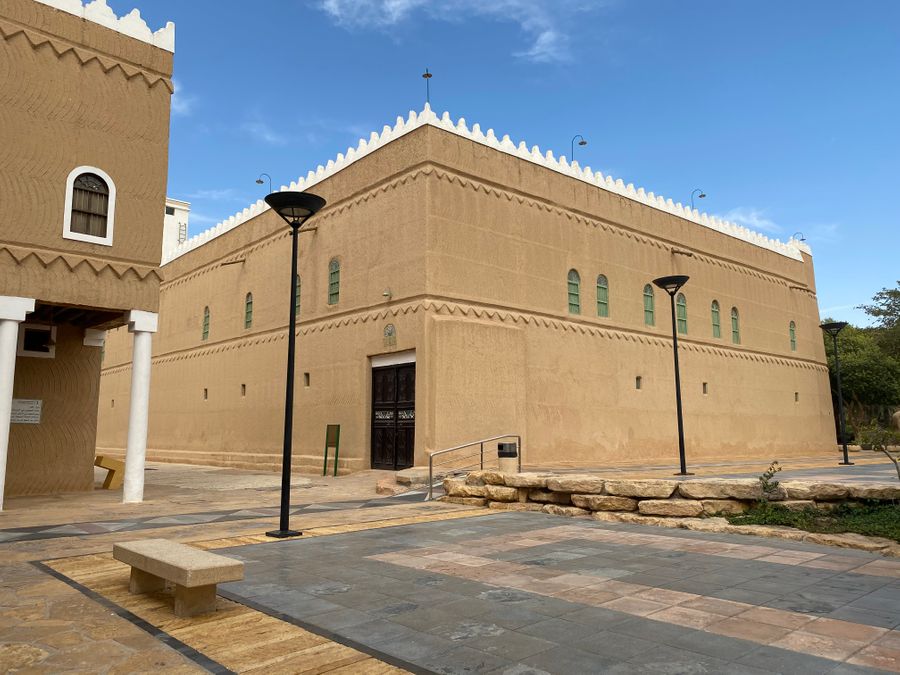 It was built by Saudi Arabia’s founder King Abdulaziz and is square in shape with each side 400 meters in length. Part of the King Abdulaziz Darat or King Abdulaziz Historical Center, Murabba Palace was renovated and converted into a museum open to the public. 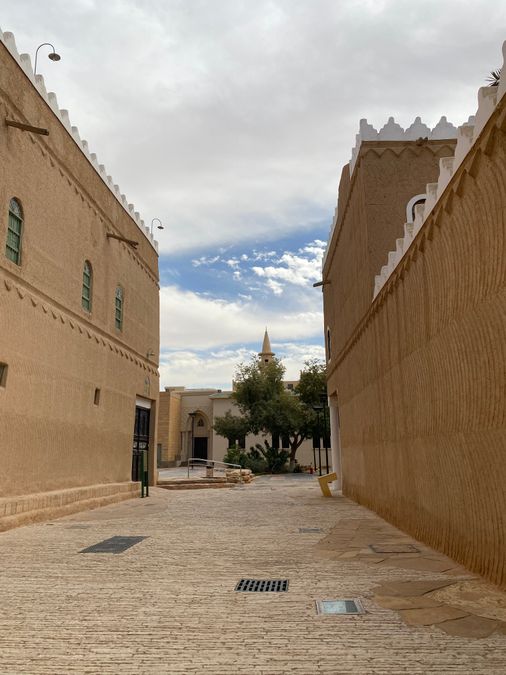 When the construction of Murabba Palace was fully completed in 1945, the king left his former court at nearby Masmak Fort. The palace was intended to be a family residence and court for the king.

In order to connect the palace to the city center, an asphalt road was constructed – a new feature in the city at the time. During the King Abdulaziz era, Murabba Palace witnessed many official visits and signings of various agreements. 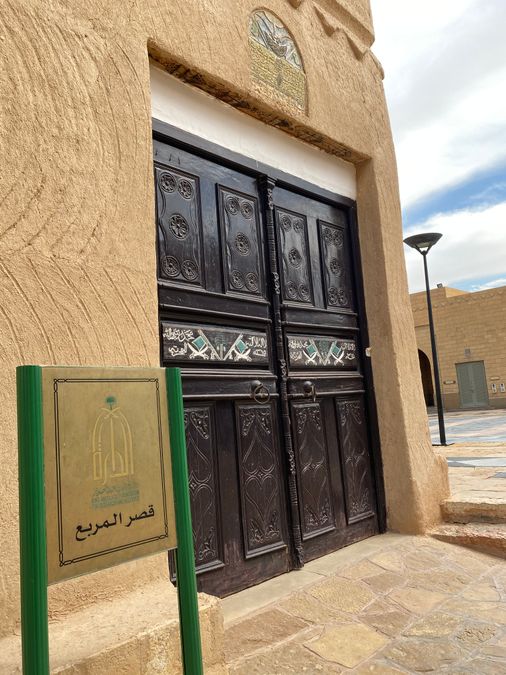 The palace consists of residential buildings, service facilities and the king’s diwan, all surrounded by a courtyard and a huge brick wall with nine gates. The upper floor of the building used for the king’s court features an audience hall, administrative offices, communications facilities and guest chambers. The ground floor housed the offices for palace utilities, security and administrative functions.