The prosperous history of Asham in Qunfudah

If you are a fan of old settlements that embody the heritage of civilizations past, do pay a visit to Asham in Makkah province. This ancient village is located near the town of Al-Muzailif by the banks of Wadi Qarma, 25 kilometers away from Al-Qunfudhah governorate. 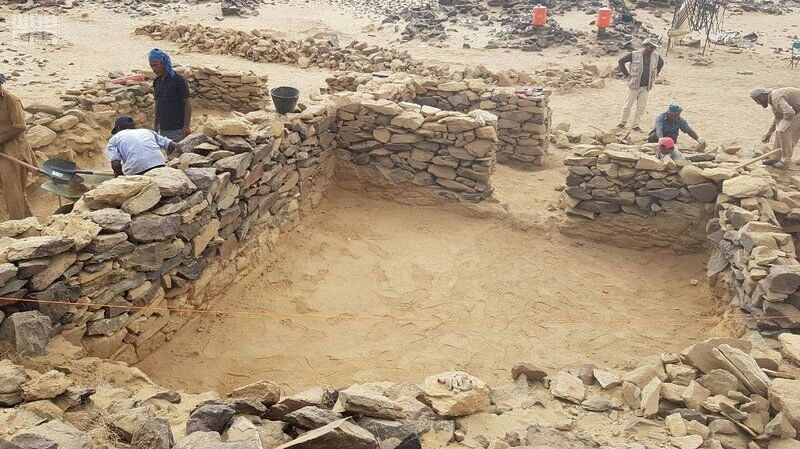 Although Asham is practically in ruins today, it was a prosperous settlement before the advent of Islam, with a flourishing industry focused on sciences as demonstrated by artifacts found after excavations were conducted on the site. 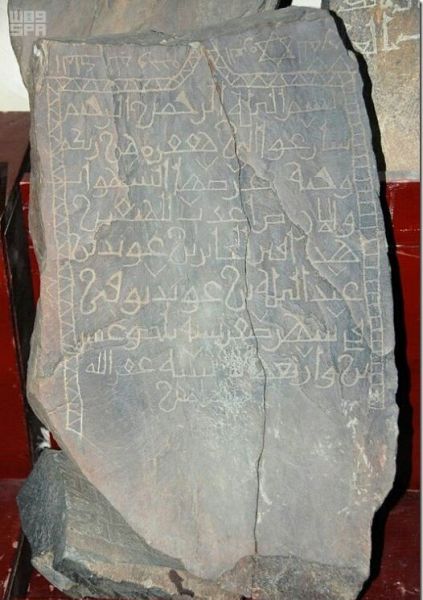 The village is located on the old Hajj road that connects the south of the Arabian Peninsula to Makkah along the coast of the Red Sea.

Pottery pieces, water vessels and colored glass pieces for building domes, lamps and utensils can be found scattered in and around Asham, as well as old seashells, bricks, plaster and stone mills. 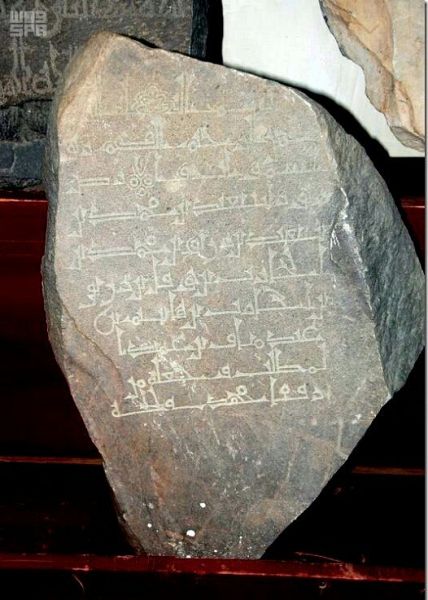 Rock carvings on gravestones found in the village serve as evidence of its advanced culture and scientific excellence and also indicate a rich civilizational history dating back to the first Hijri century. Excavations have uncovered an ancient mosque, its foundations indicating that it was large in size with an open yard in the middle. The mosque was built from stone and covered with a layer of clay plaster. 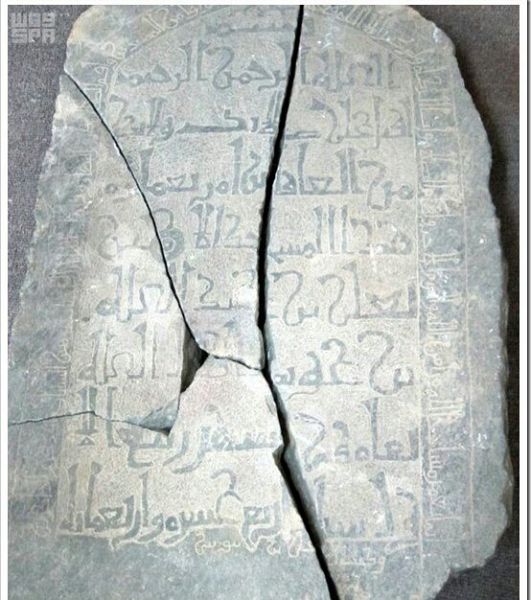 The ancient village has the remains of about a hundred houses built with black volcanic stones stacked on top of each other without using mortar. Some of these buildings consist of just one room while others have more. There is a cemetery located to the east of the old village with an area of 150 square meters. Kufic scripts carved in rocks dating back to pre-Islamic and Islamic periods were also found.