The stunning nature of Tabarjal

The city of Tabarjal can be likened to a canvas painting of picturesque nature thanks to its lush greenery. Tabarjal, previously known as Al-Lahwiyah, is located in the north of the Kingdom and is situated in Al-Jouf Region on the international road leading to the Jordanian borders.

Tabarjal is characterized by its cold dry climate in winter and mildness in summer as well as soil fertility and abundance of water, making it an important agricultural area in the countries. Many investors call it a “city of green gold” due to its abundant production of agricultural, meat and dairy products exported to all parts of the Kingdom, the Gulf and beyond.

These projects also produce different types of grains, olives, palms, apples, figs, oranges, tangerines and all types of fruits. Other crops include vegetables of all kinds, including tomatoes, potatoes and onions. In addition, companies raise sheep and export them outside the region as well as dairy products. 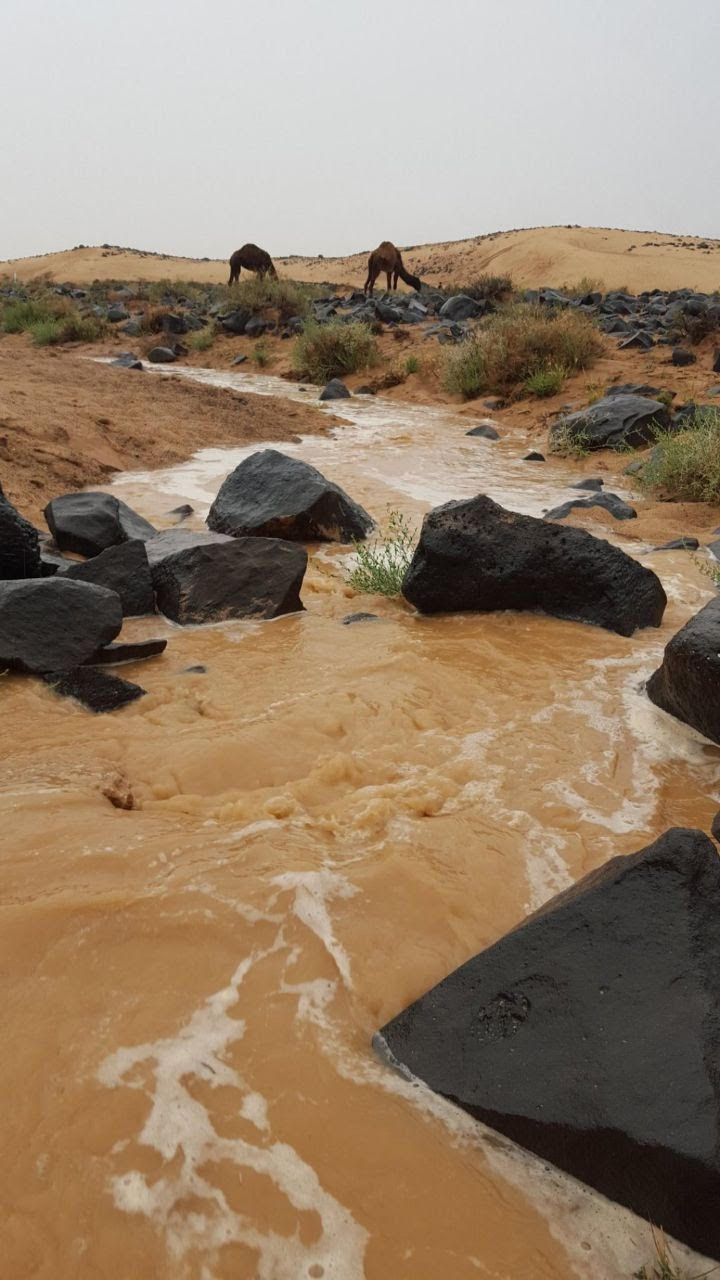 This reserve is located north of Tabarjal and extends from east to west. It is bordered by the Tabik and the Khanfah reserve areas from the south and considered one of the largest wildlife reserves in the Kingdom. Its purpose is to protect all types of plants and wildlife, in particular endangered animal species such as the Arabian Oryx, Reem, and other predators that are at risk of extinction due to hunting.

This geologically unique site contains a large reserve of phosphates and sulfur, as well as a sulfur water fountain known for its medicinal properties. In this region, very precious and expensive minerals have been discovered.