The stunning oases of Yanbu Al-Nakhal

As you explore Yanbu you may come across palm grove after palm grove – a strong indicator that you are in the Yanbu Al-Nakhal area. One of the city’s three main components after Industrial Yanbu and Yanbu Al-Bahr, it was also known as Wadi Al-Naeem before its abundant water springs dried up. Yanbu Al-Nakhal is said to have had over a hundred springs and dense date farms. 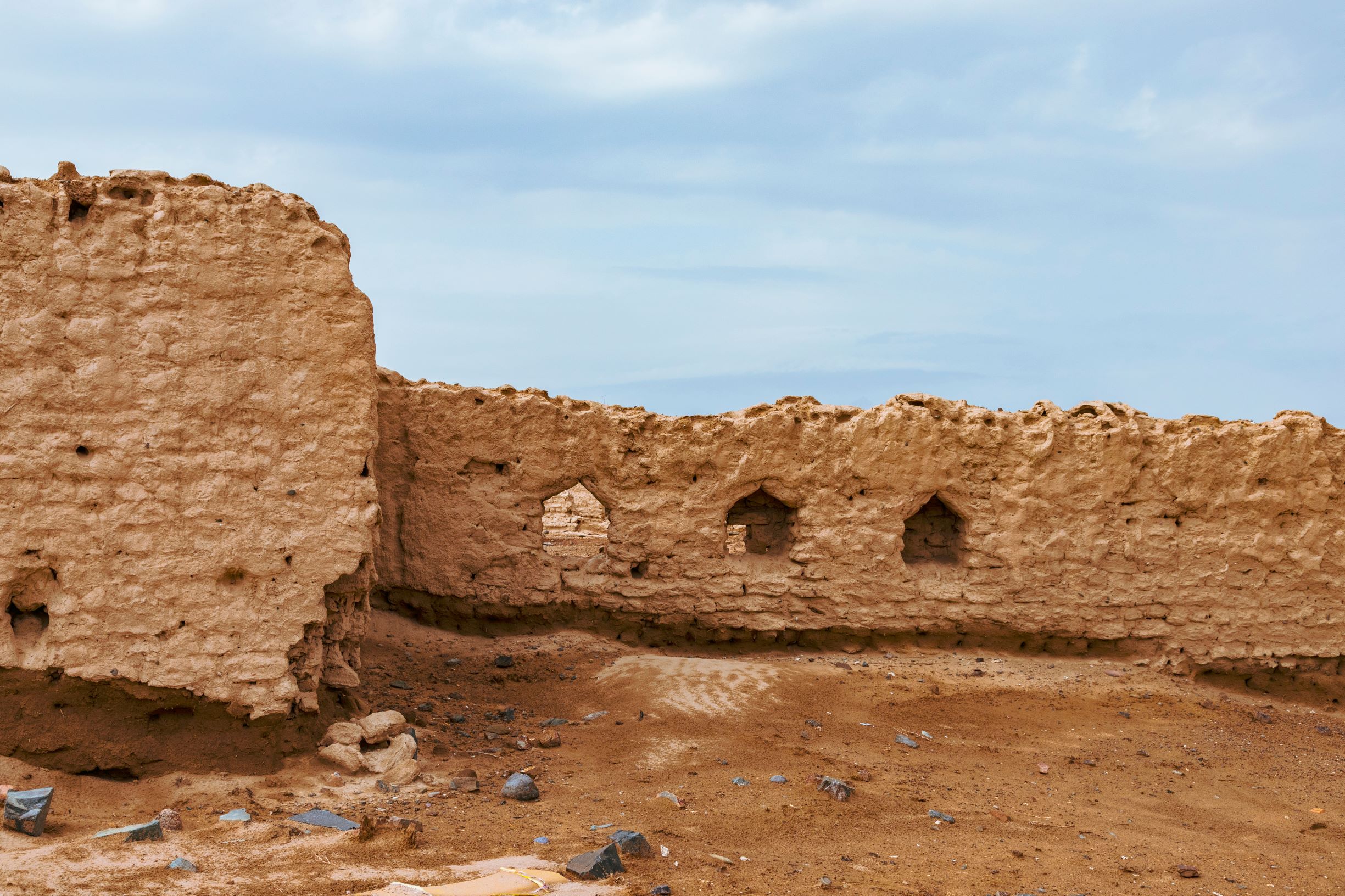 There are a number of ports in this city, the most important of which is Al-Jar where Portuguese ships used to dock as a stopping point while crossing the Red Sea. It was once famous as a commercial city mainly located in Al-Suwaiq village, itself a meeting place for commercial and pilgrim caravans traveling to the cities of Hijaz, Arabian Peninsula, and then the cities of the Levant. 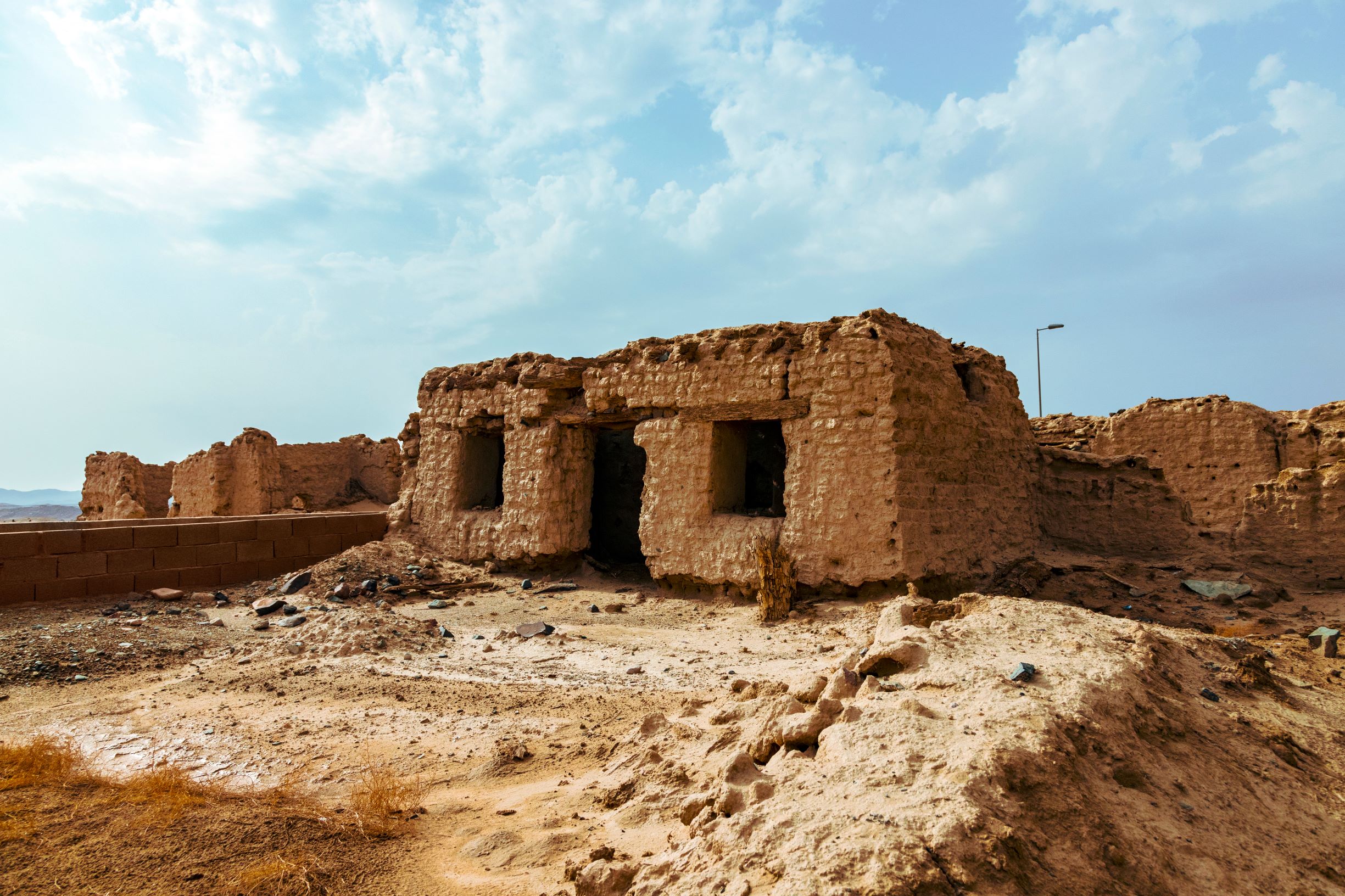 Yanbu Al-Nakhal is an ancient city dating back more than 2,000 years and abounds with agricultural villages inhabited by the Juhayna, Al-Qaidi, and Al-Harb tribes who still live there today. It is also considered a valley that extends from the Red Sea coast in the west. 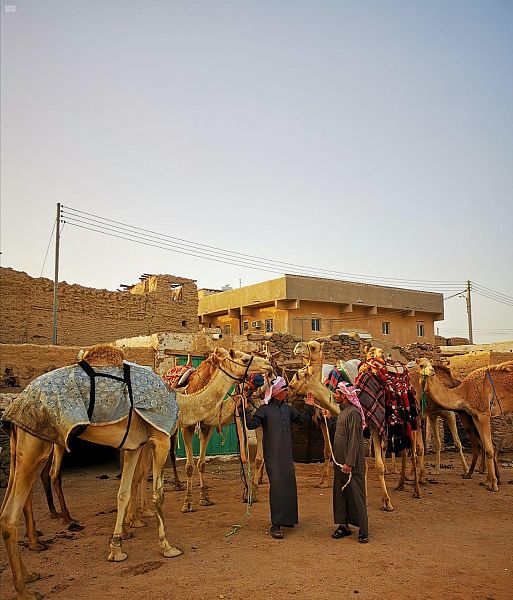 Yanbu Al-Nakhal’s agricultural villages feature many water sources such as springs. Al-Suwaiq is one of the largest and home to the Hussein, Hassan, Al-Fajah and Ali springs. The village is well-known for its Monday market, an old government center, and Al-Jame’ mosque. Along the borders of Yanbu Al-Nakhl are ancient villages such as Al-Yusirah, Al-Buthnah, and Khayif Hussain. There are also several other villages on both sides of the area where many springs flow.