The timeless allure of Al-Diriyah

Known as The Land of Kings and Heroes and located just minutes from the Saudi capital Riyadh, the iconic Al Diriyah area is a must-visit attraction for tourists. It served as the capital of the First Saudi State until 1824, when Imam Turki bin Abdullah decided to designate Riyadh instead. Regardless, Al-Diriyah is an iconic landmark that serves as the Kingdom’s soul and continues to embody the country’s rich heritage and civilization.

Al-Diriyah’s name is derived from its early residents, the Al-Doroa Hissn or “Fortress Shield” tribe that settled in Wadi Hanifa and ruled Hajar and Al-Jazza for a long time. Established in 1446, Al-Diriyah was the most prominent city in the valley during the 17th and 18th centuries and retained that status even after the Ottoman armies laid waste to the area in 1818. 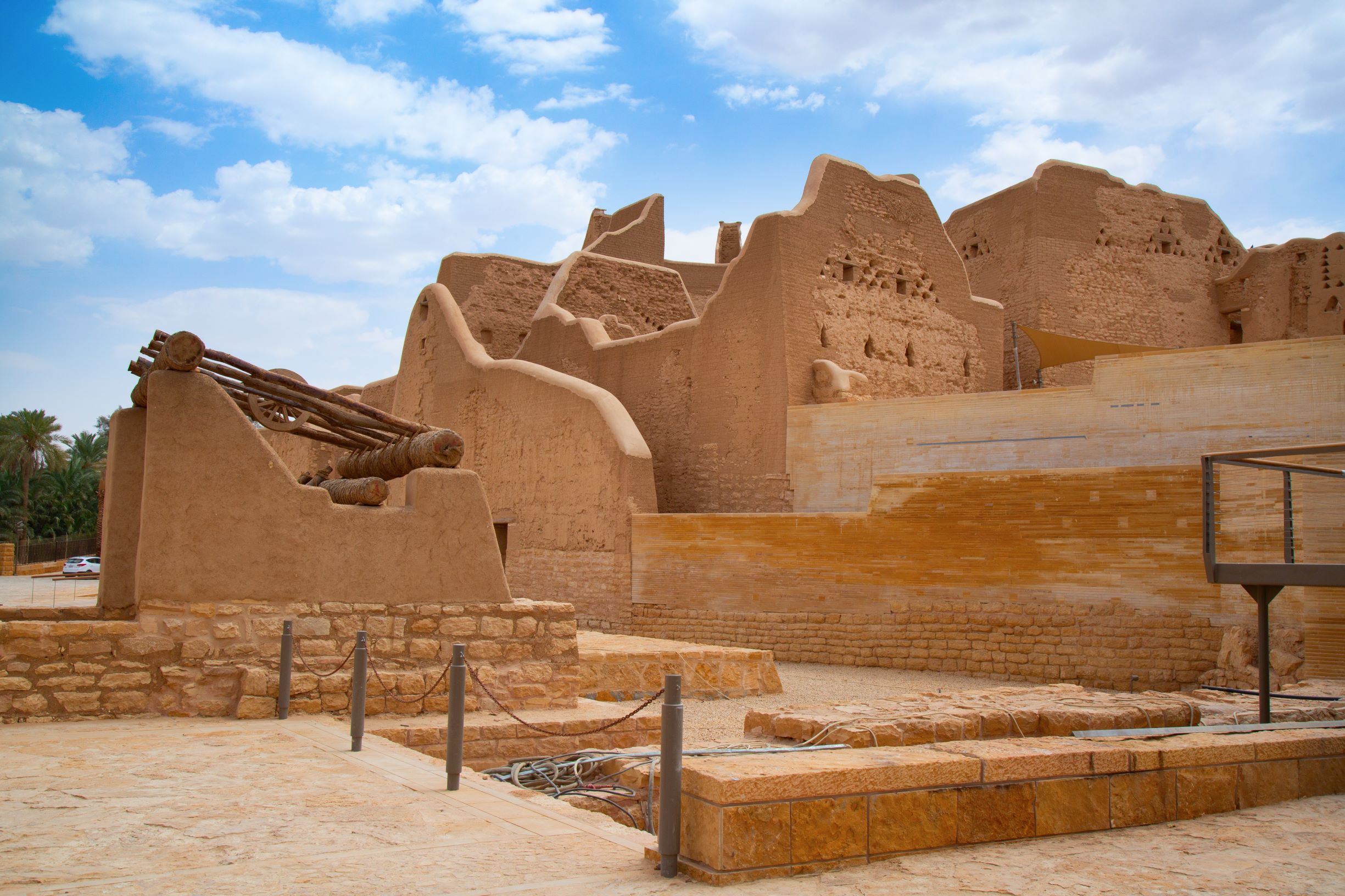 Al-Diriyah played a significant role in the country’s development and boosted its infrastructure by establishing its first trade route that linked the Arabian Peninsula from east to west in addition to a pilgrimage route to Makkah. A focus on reform emerged after its ruler and founder of the First Saudi State, Imam Muhammad bin Saud, formed an alliance with Imam Sheikh Muhammad bin Abdul Wahhab. Al-Diriyah became the most powerful city in the Najd region, carrying a message of reform. It accomplished significant political, military and religious successes and went on to become a beacon of education and science in the region. 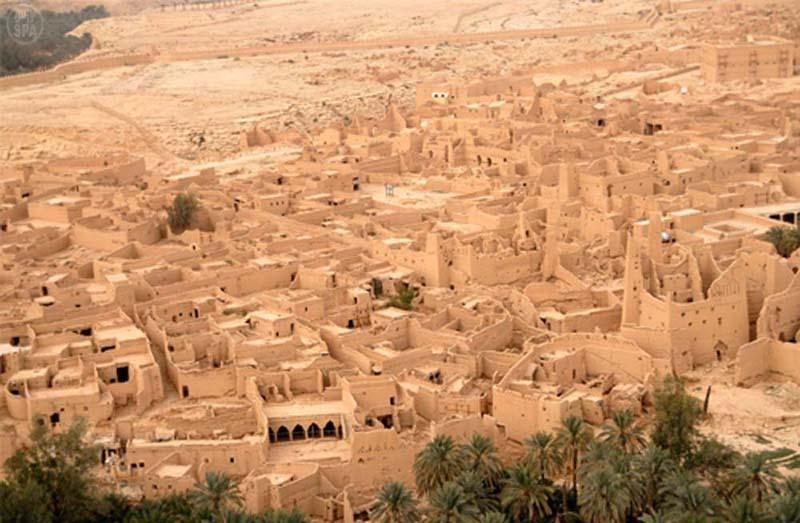 Al-Turaif served as the capital of the Saudi dynasty and is considered one of the most important political and historical sites in Al-Diriyah. The area is home to some of the most iconic archeological buildings, palaces and historical monuments. A large wall and several towers surrounding the area protected Al-Turaif, which housed key administrative buildings during the era of the First Saudi State. The most prominent of them is Salwa Palace, where state affairs were conducted. Other key buildings include Imam Mohammed bin Saud Mosque, Saad bin Saud Palace, Nasser bin Saud Palace and a traditional hospitality palace. Al-Turaif was registered as a World Heritage Site in 2010 after the completion of numerous development projects. 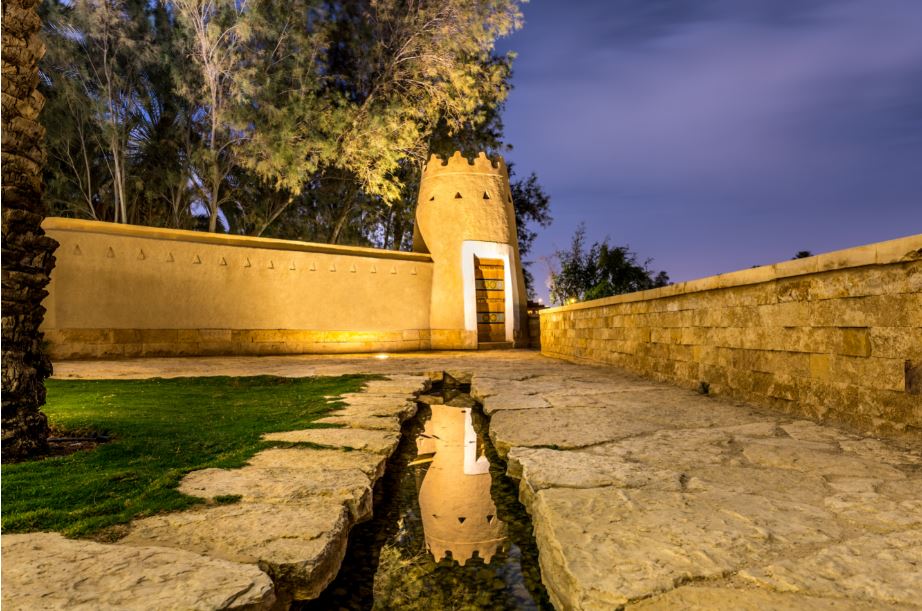 The Al-Bujairi district holds great scientific significance in Saudi history. It overlooks the eastern edge of Wadi Hanifa and is situated opposite Al-Turaif. The area is also home to the renowned Sheikh Muhammad bin Abdul Wahhab Mosque. Al-Bujairi’s central quarter features exclusive retail stores, restaurants, a parking area and Al-Zuhairah Mosque, which dates back to the establishment of the First Saudi State and is one of the oldest historical mosques in Al-Diriyah. 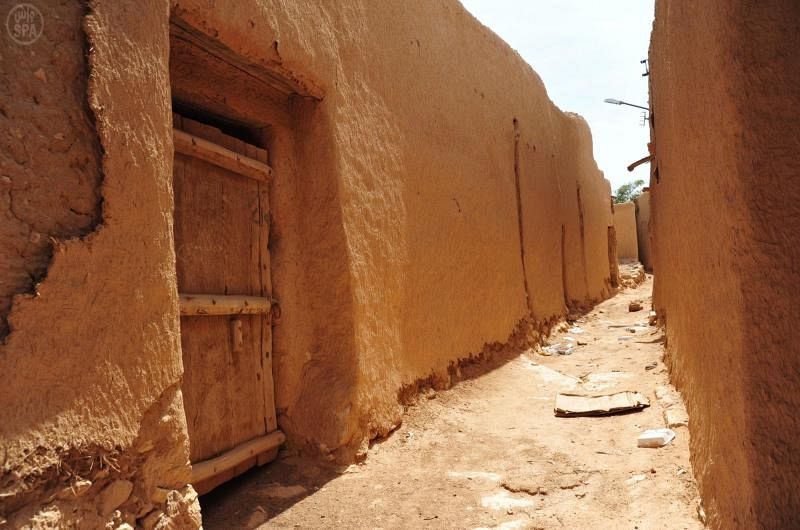 Samhan District consists of 36 state-owned mud buildings that stand up to two-stories high. The Saudi Commission for Tourism and National Heritage recently implemented a development program to convert the site into a heritage hotel. 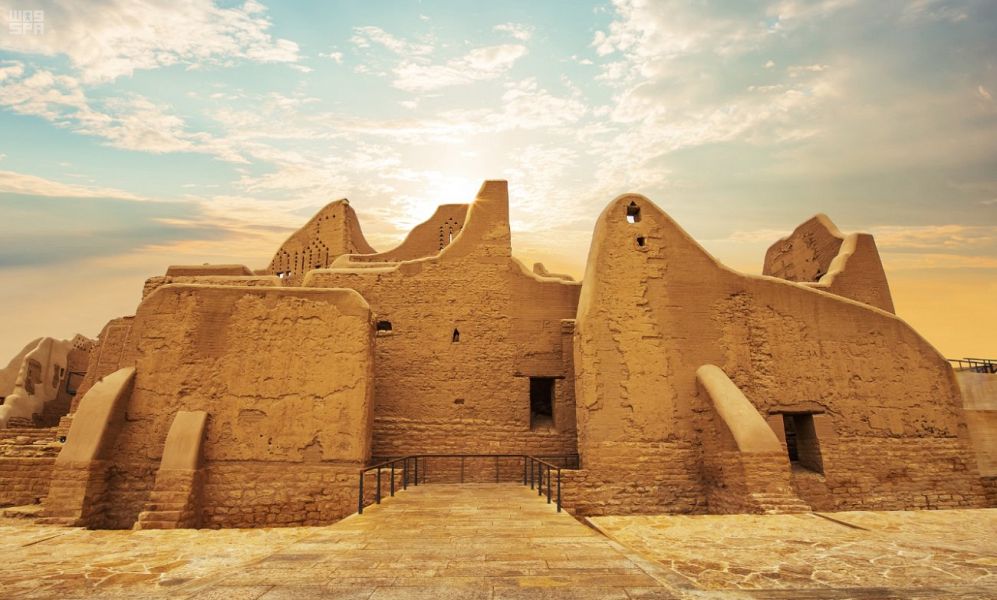 The Ghusaybah area was the epicenter of Al-Diriyah and one of its largest districts until 1100AH.

The park is also more commonly known as Wadi Hanifa and links the popular Al-Turaif and Al-Bujairi districts. The beautiful landscape allows tourists to immerse themselves in the country’s rich nature and historic buildings.