The ancient tall buildings of Asir definitely catch the attention while wandering in and around the province’s mountains and valleys. These stunning castles, forts, and small houses dotted around the region reflect the architectural creativity of its inhabitants, who were clearly inspired by the surrounding mountainous terrain. 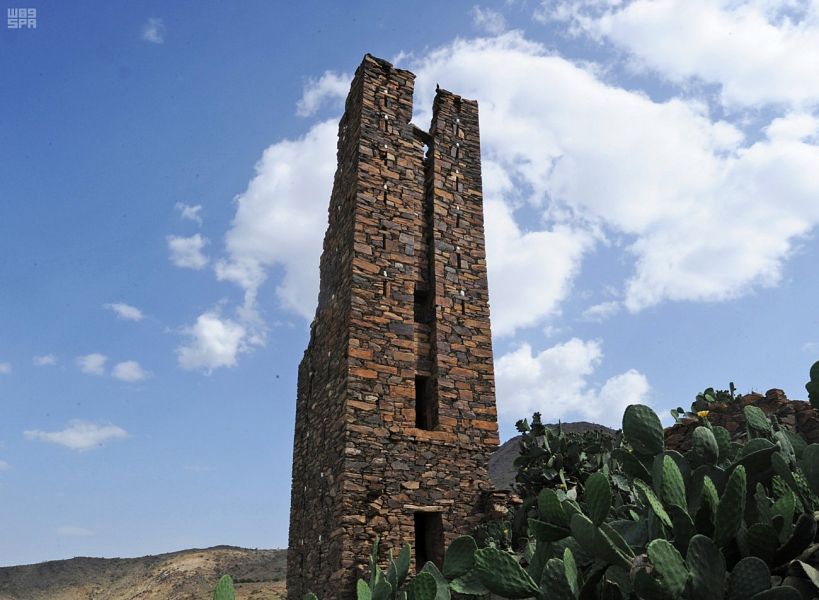 The designs of Asir’s old buildings are diverse, with some built from mud and hay and others constructed from stone. Each village has its own construction method focused around building resistance to the weather conditions in Asir’s mountains and valleys. Amazingly, these hundreds-years-old buildings are still standing tall today. 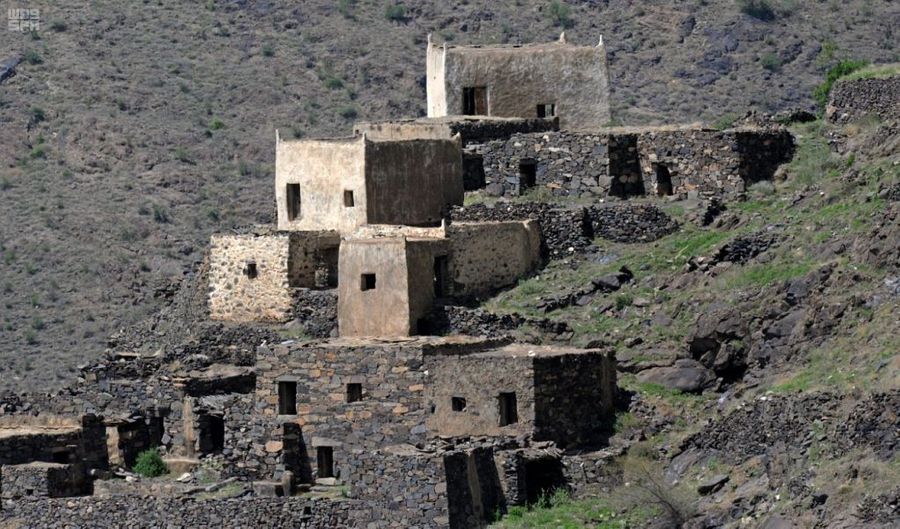 Asir’s old buildings were decorated from the outside and inside using limestone extracts that were then heated to form a paint. Cladding was used to construct the roofs and exterior sections adjacent to the windows and doors.

Traditional Asiri houses were known for having a living room area for guests built from stone or mud and which was usually elevated off the ground. 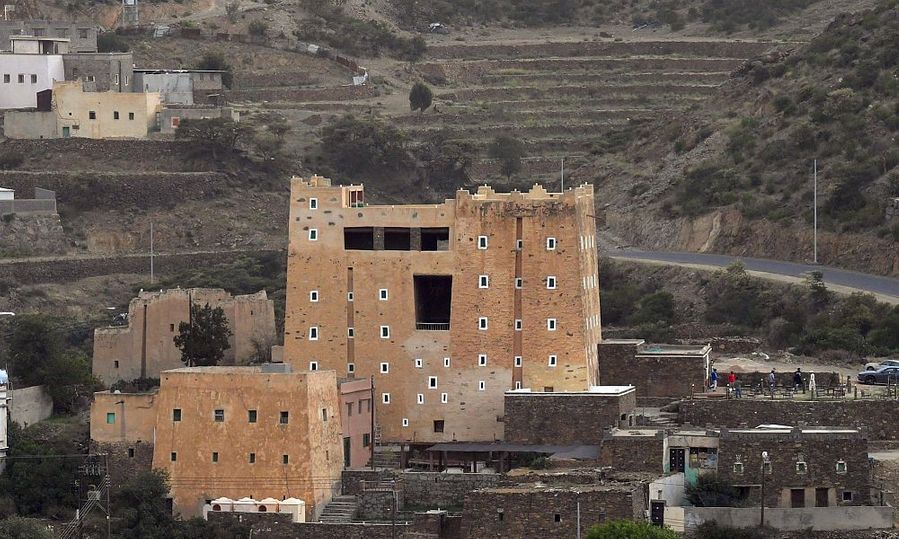 The kitchens of these old buildings were usually built on the upper floor or outside so the smoke could vent easily during cooking. There were also special outdoor rooms built for raising livestock and storing grain and other crops. 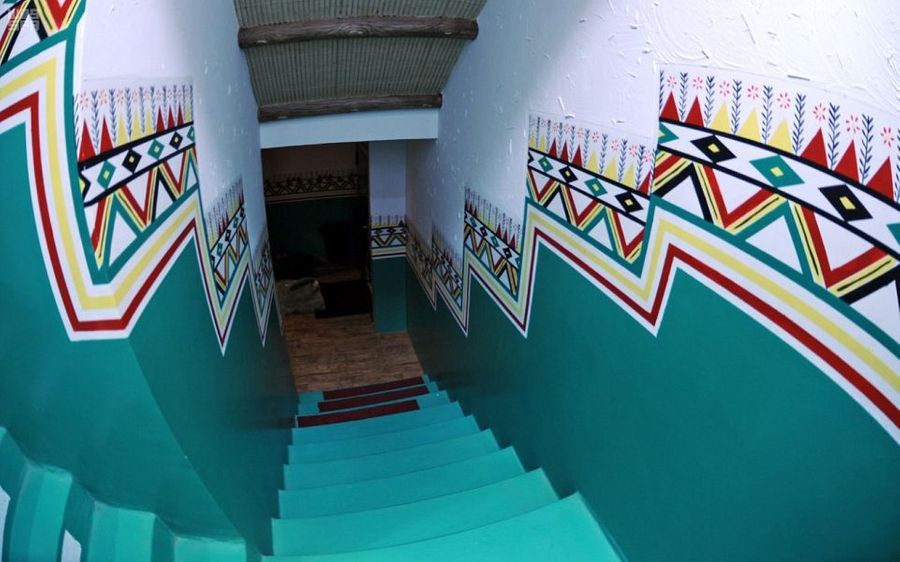 Historical palaces and forts in Asir consist of several floors and were typically built in the plains and mountains. Larger castles were circular or rectangular buildings built from mud and stone and situated in fortified mountainous sites to serve as watchtowers and guard the villages. 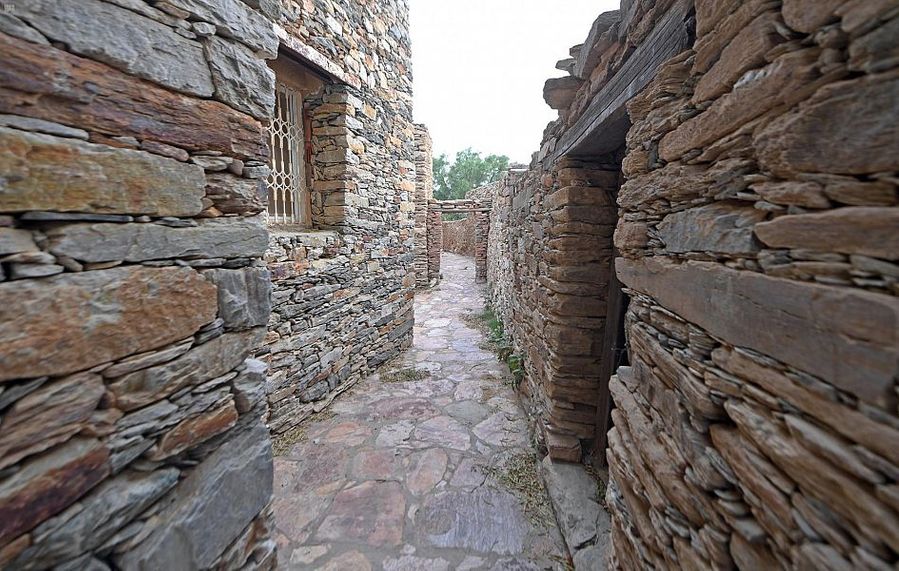