The world-famous heritage of Qassimi cuisine

Qassimi traditional cuisine is considered one of the most famous of its kind in the Kingdom and abroad. It is based on natural staples such as wheat and dates to produce healthy and delicious dishes served on all occasions and events. Qassimi recipes are passed down from generation to generation and craved not only by Saudis but also visitors from abroad. We break down the most famous of these dishes below: 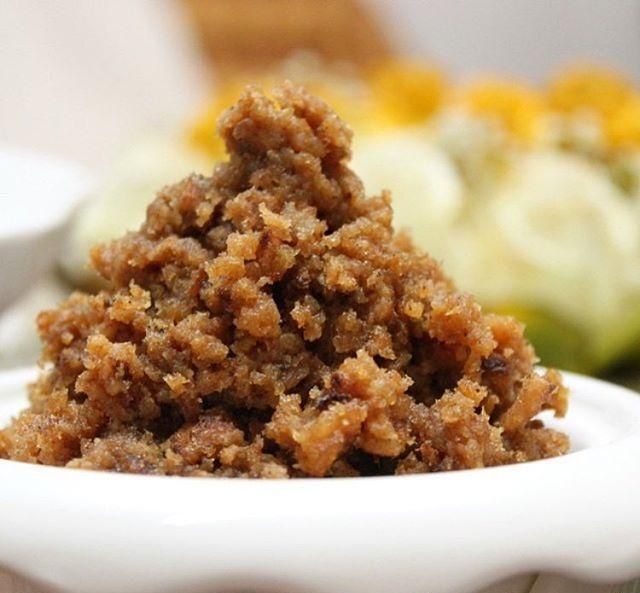 This dish incorporates various types of dates mixed with butter. It is especially eaten during the winter because it provides the body with energy. 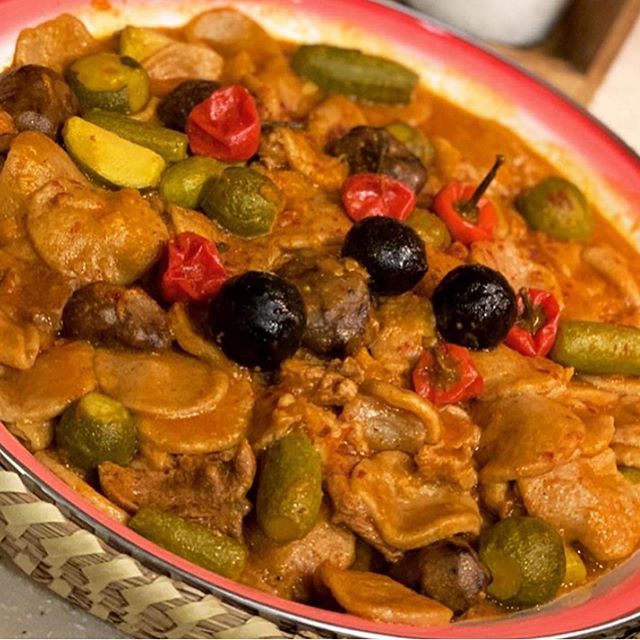 These two dishes are among the most delicious known in Qassim and similar in terms of ingredients. Whole wheat flour and water are kneaded to form small circles that are then cooked with vegetable stock. 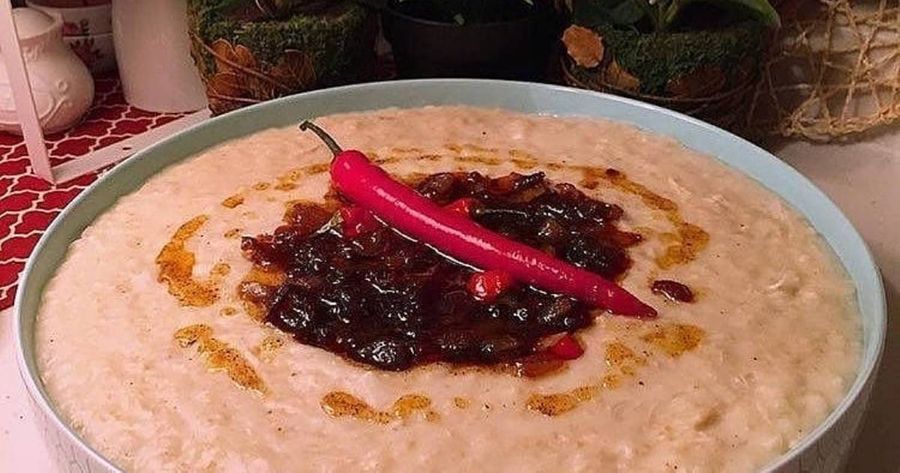 This dish has a special place on the Qassimi table and consists of crushed wheat cooked with milk, ghee and onions to provide a distinctive taste. It is served without meat. 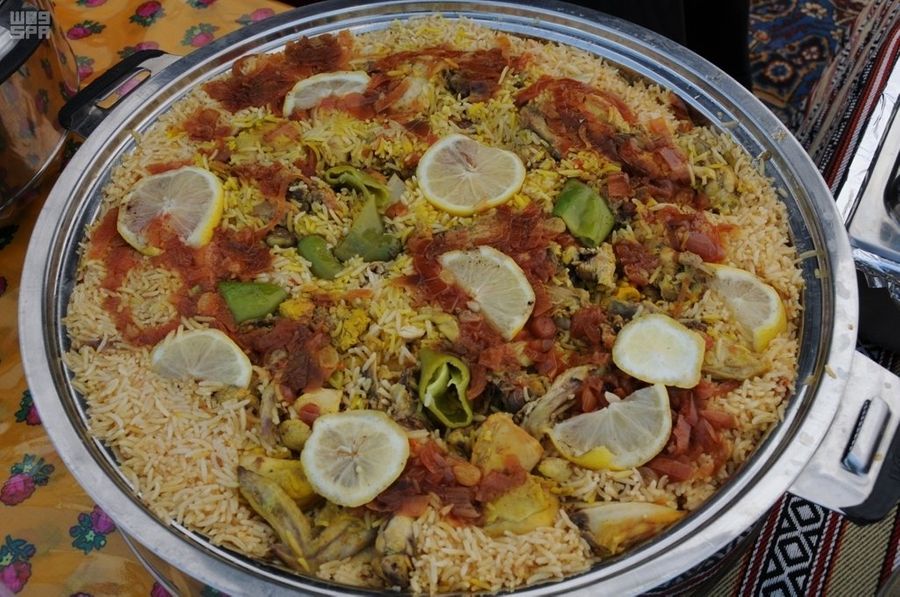 This famous rice dish is cooked with either meat or chicken. However, rice was not grown in the ancient Arabian Peninsula, so wheat was used instead. 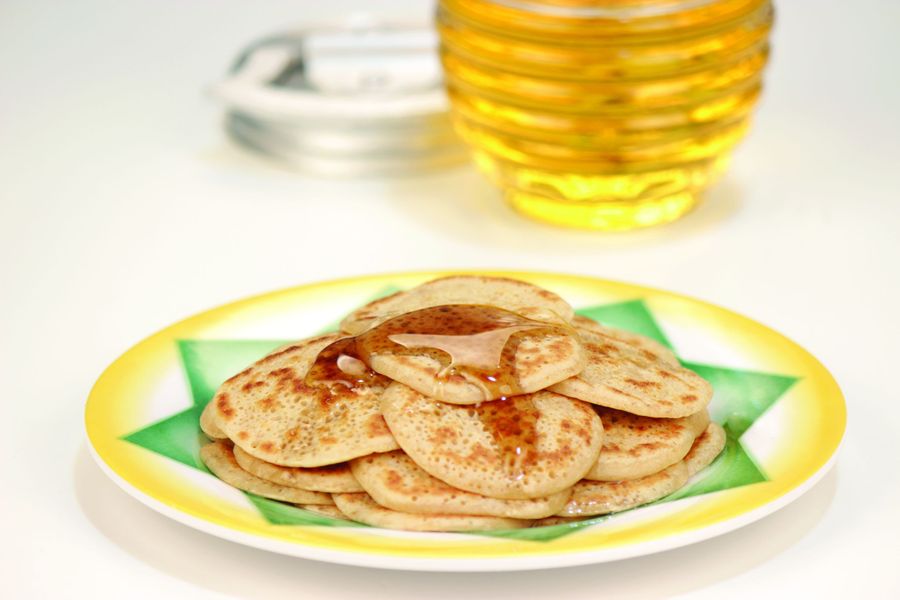 These three dishes all have similar recipes and cooking methods. They are cooked on a hot frying pan in varying quantities and incorporates both salty and sweet ingredients. 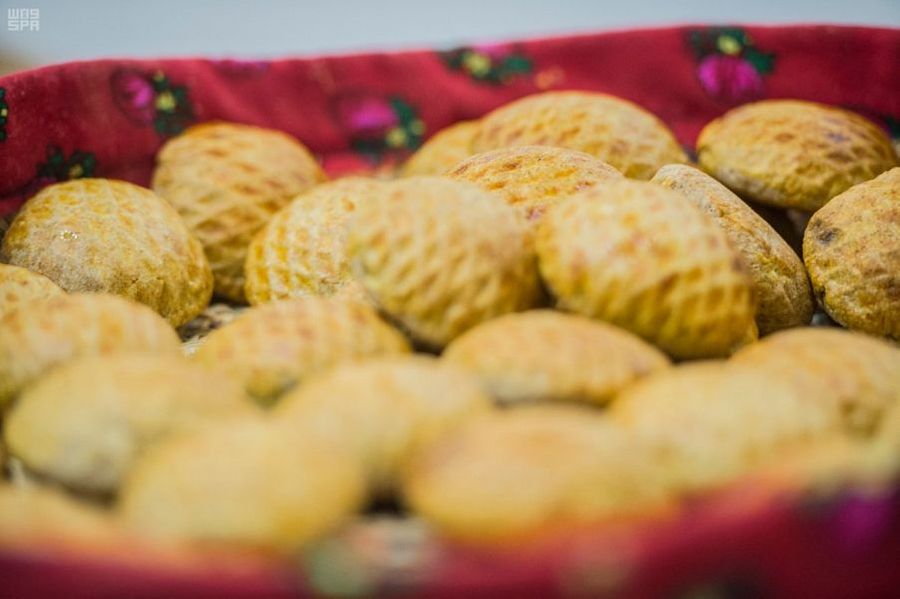 This is the most famous Qassimi dish that has even been exported throughout the world. It is filled with a variety of fillings such as Nutella and pistachios. Kelegah has a hard biscuit-like texture and is formed in an oval or circular shape, while its main ingredients are sugar and molasses.

Each region of the Kingdom has its own recipe of porridge. Qassimi porridge consists of corn, special spices, onions and water. It is cooked over a low heat and kneaded before being served.