Although Saudi Arabia is home to 13 main volcanic fields, or harat, spread across many of its regions, those in Umluj deserve a special mention as they offer spectacular views of the Red Sea coast. 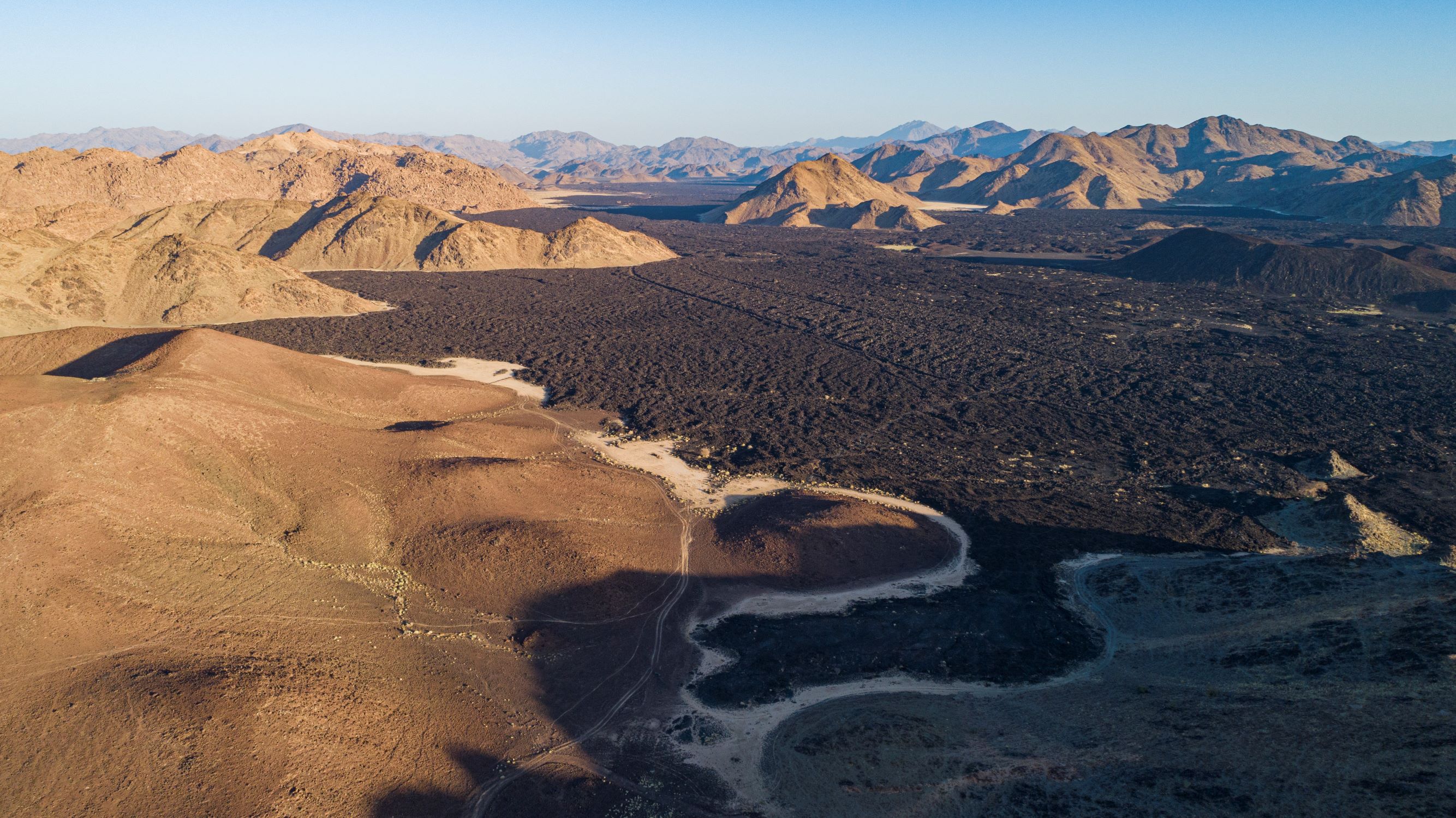 Umluj, which lies in the southwest of Tabuk province, is known for its picturesque nature literally a kaleidoscope of color with its black deserts, white sand dunes, green vegetation and a blue sea that kisses pristine beaches. 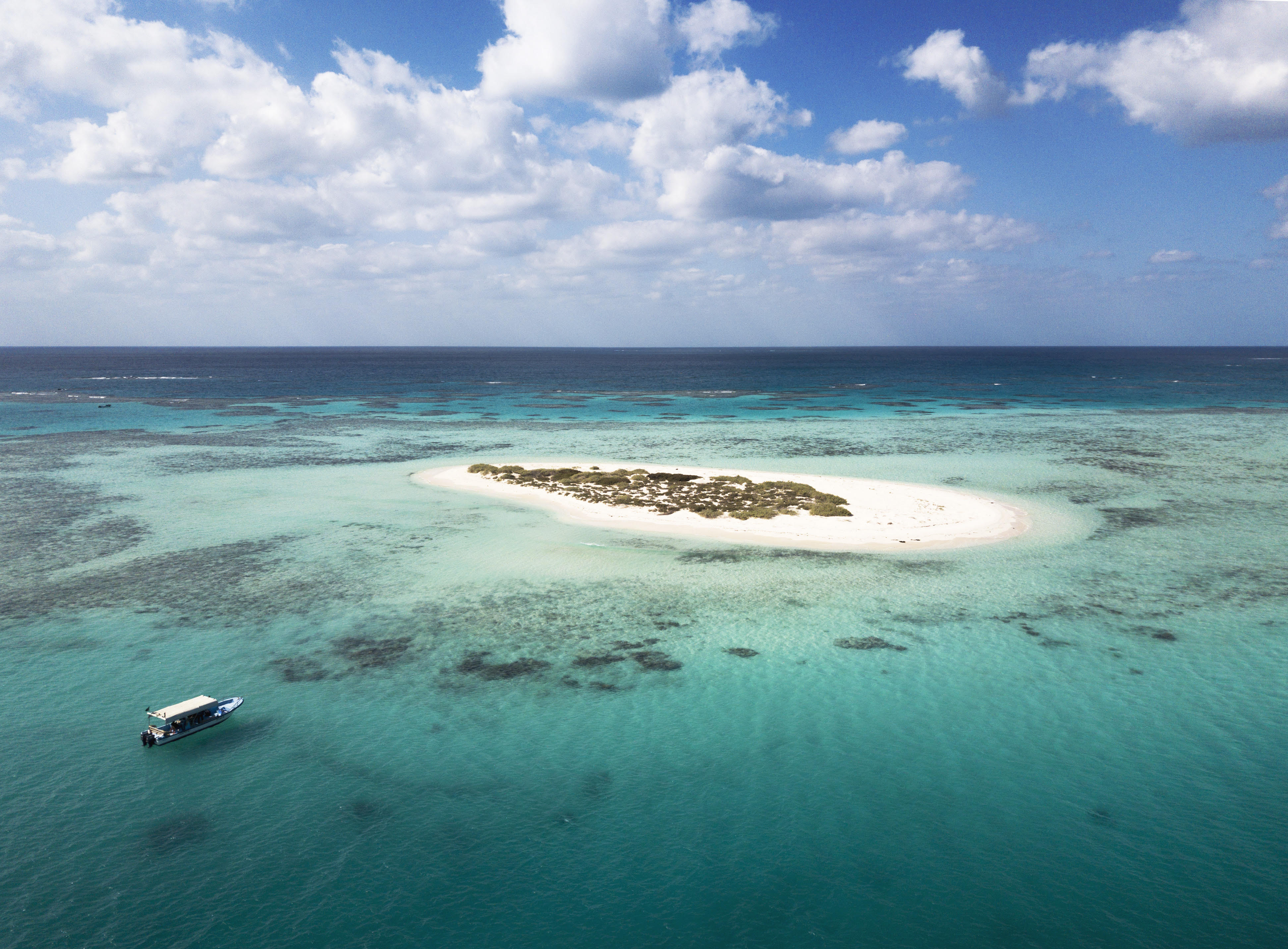 Many craters were formed due to volcanic explosions that occurred in the region, leading to the formation of basalt around them. These volcanic plateaus are striking when viewed from afar. 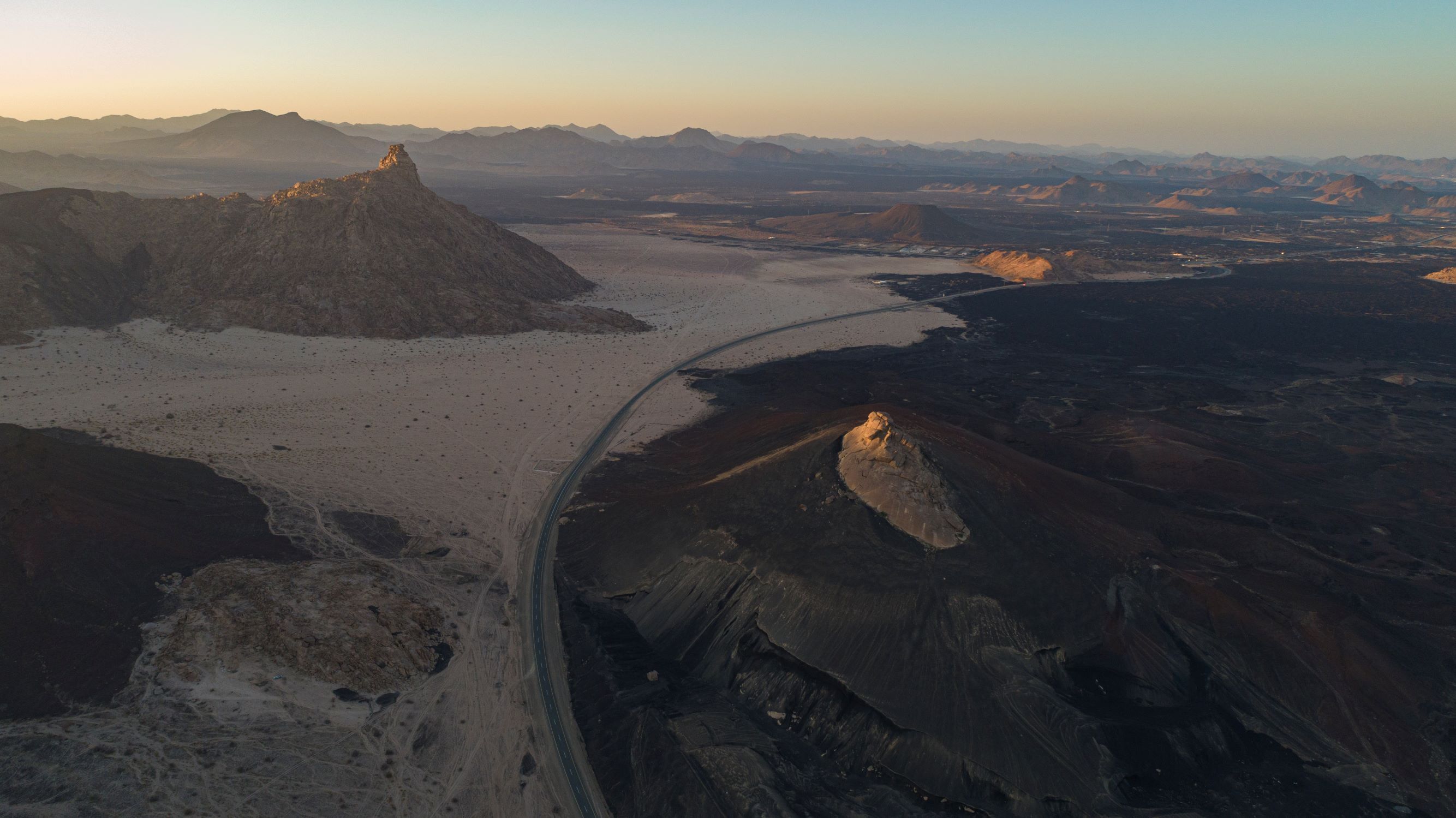 This small volcanic field is located between Al-Eis and Umluj and spans about 3,575 square kilometers. The harat branches into smaller craters featuring different geological formations created from the diversity of volcanic activity throughout the ages. 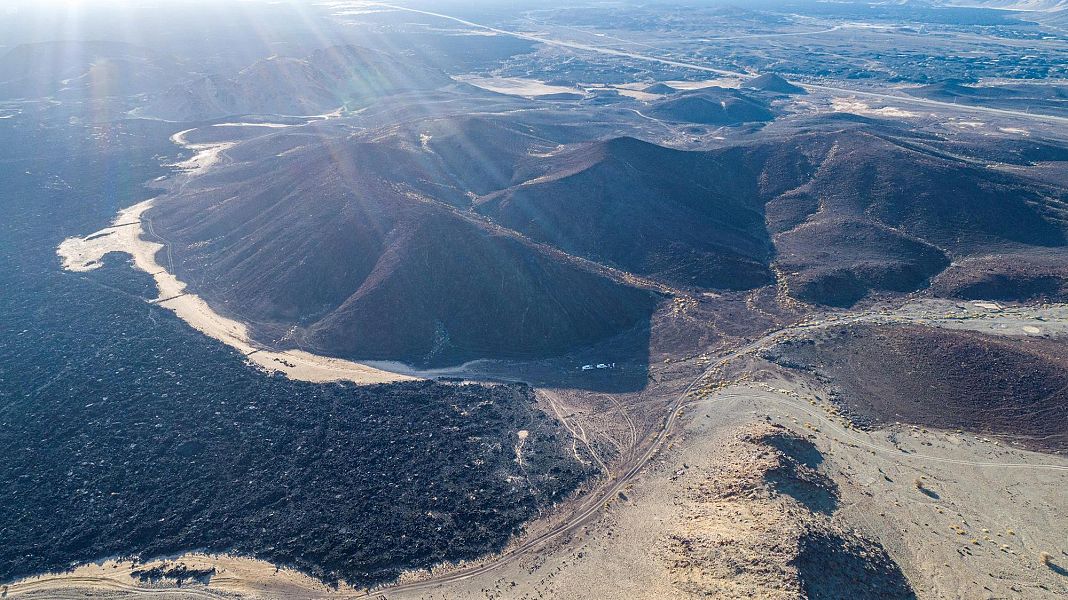 Harrat Al-Shaqa features other volcanic craters such as Hala Abu Muzam, whose last eruption was a thousand years ago. The area is devoid of vegetation and features many long caves. Fossils found scattered across the area serve as evidence of the wildlife that once roamed the region.