A key part of Western Saudi Arabian culture is the Al-Mirkaz Al-Hijazi, a gathering place for the mayor, elders and other key community leaders to sit and solve local residents’ problems. It holds a dear place in the hearts of Hijazi citizens, and many of them have memories of their fathers or grandfathers sitting on huge wooden benches with the rest of the congregation, their discussions and laughter dominant. 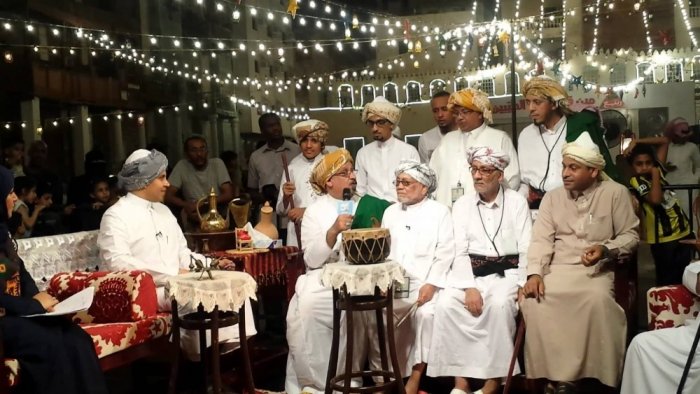 Al-Mirkaz Al-Hijazi, was a beautiful custom of people living in the Western Region; it can be defined as the location where local men gathered with the neighborhood mayor to hold meetings and manage community affairs. It also served as a forum to hold consultations, receive local news and understand the needs and problems of community members. The Al-Mirkaz served as a neighborhood association and a domain for writers and thinkers to exchange thoughts, ideas and poems. It is often found in the middle of the neighborhood or at its main entrance points. 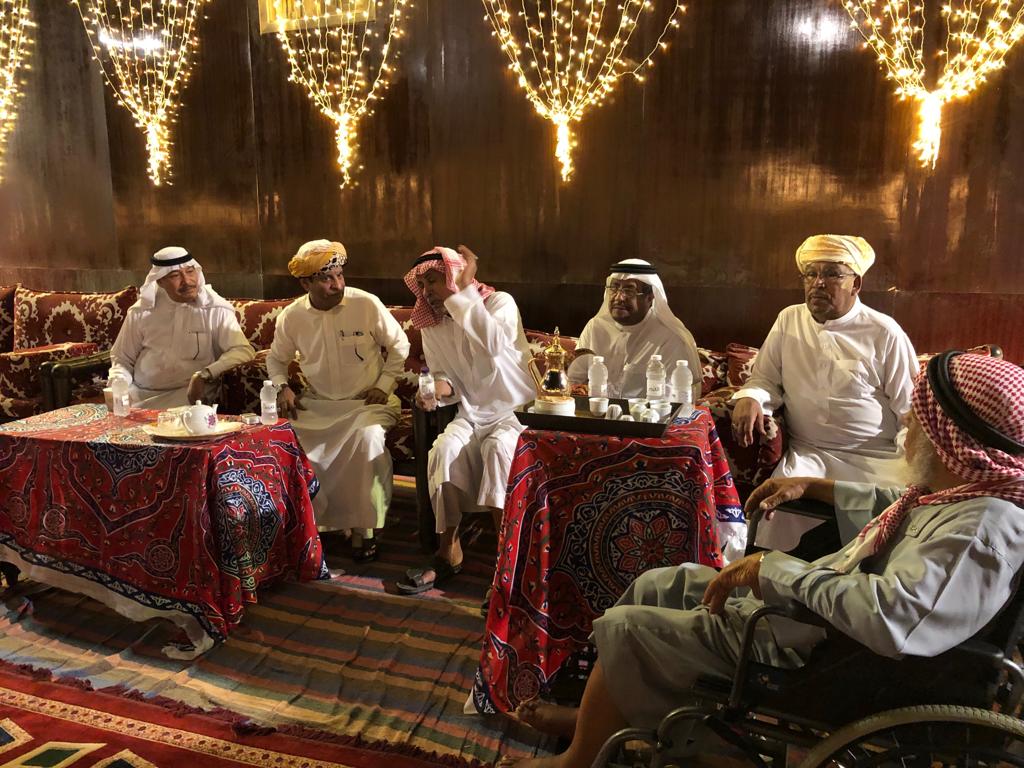 The seating arrangement for the Al-Mirkaz usually consists of huge wooden benches with ornate seats that have red and white patterns. Each seat has a cushion armrest called a “takayah”. In the center of the area is a large table on which flasks for tea, coffee and water are placed. On some days Hijazi snacks are served such as maglia, manto, yaghmush, balila, sambosa, turmba and mutabag. 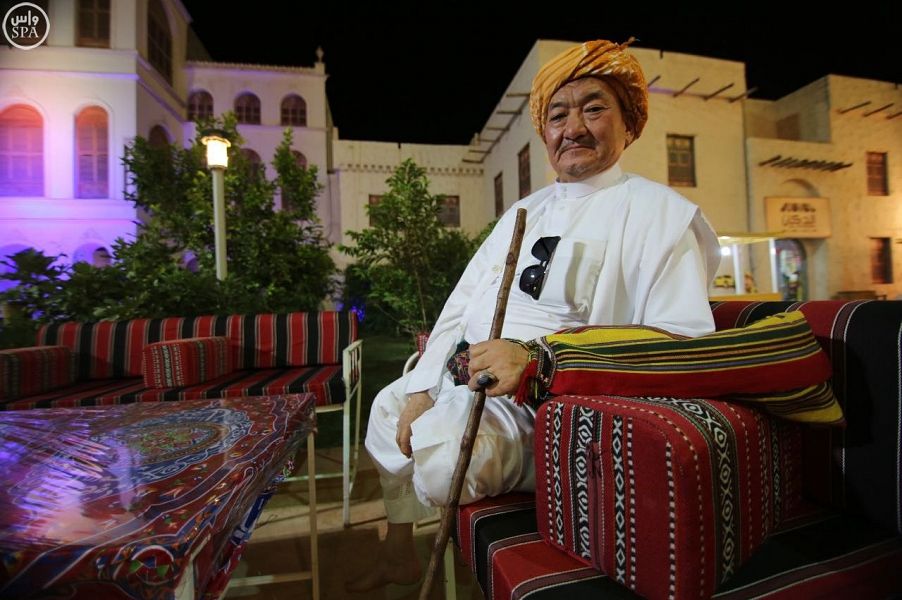 The role of Al-Mirkaz today

The Al-Mirkaz is no longer practiced but is still commemorated every year during Ramadan at Jeddah’s historic festivals. Visit a reenactment and you will find people eating balila, termis and drinking tea. However, the one place famous for keeping the Al-Mirkaz concept alive throughout the year is Al-Nakheel Restaurant in the Jeddah Corniche. The restaurant is popular with Jeddawis and an ideal place for tourists to learn about Hijazi culture.