Uncovering the mining past of Al-Abala Mountain

The ancient tribes of Saudi Arabia were adept at using the diverse terrain to set up their homes. If you find yourself in the southern Asir province, consider venturing to the white mountain of Al-Abala located west of Bisha; it was inhabited by famous tribes such as the Quraysh. It also witnessed the rise and fall of many ancient kingdoms that inhabited the southern Arabian Peninsula. Al-Abala lies by a river that flows into a number of valleys, ensuring its fertile soil is ideal for agriculture. The area also has numerous gold and copper mines. 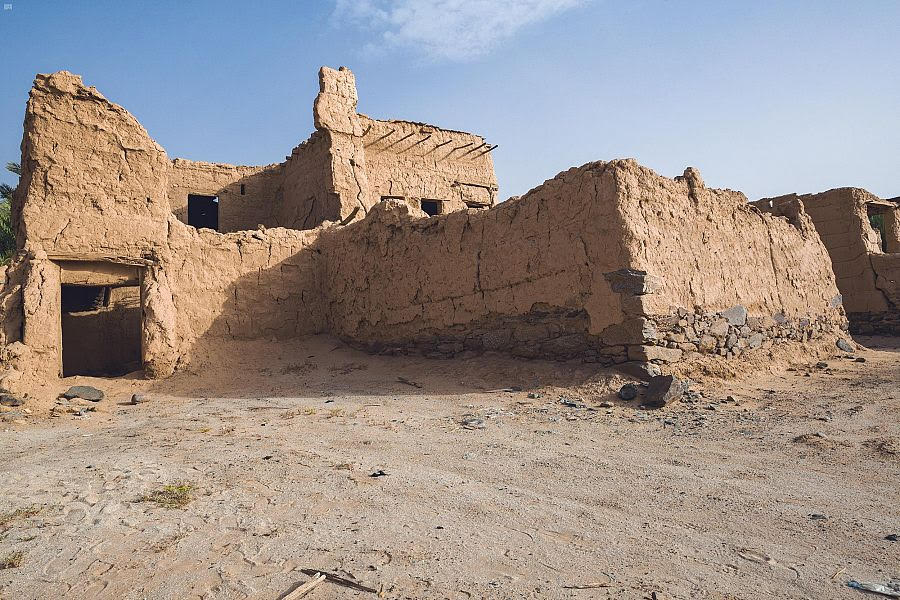 Al-Abala was a prosperous economic site due to its commercial and agricultural characteristics. It dates back to the era of the ancient Arab kingdoms prevalent in the second half of the first millennium BC. Its history has been charted through the discovery of ancient artifacts such as pottery, pieces of old glass, mills and stone pestles. Researchers have also found the remains of adjacent buildings separated by alleys and corridors, suggesting that its residents used to work in blacksmithing, carpentry, pottery making, smelting and mineral extraction. 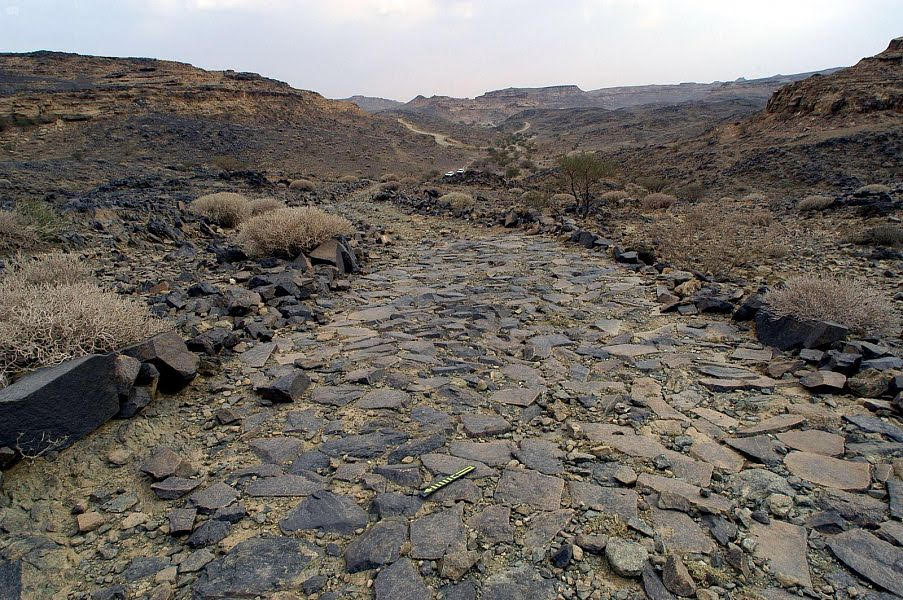 The ruins of Al-Abala’s pre-Islamic market and surrounding villages are still present to this day. An ancient mine built at the top of the mountain can also be found – it contains large mills and three wells for extracting minerals, one of which reaches a depth of 80 meters.

There are many other archaeological sites near Al-Abala, including the Umm Al-Qura, Badriya and Shunoua plains. Researchers have conducted geological experiments at the site because of its changing mineral properties. 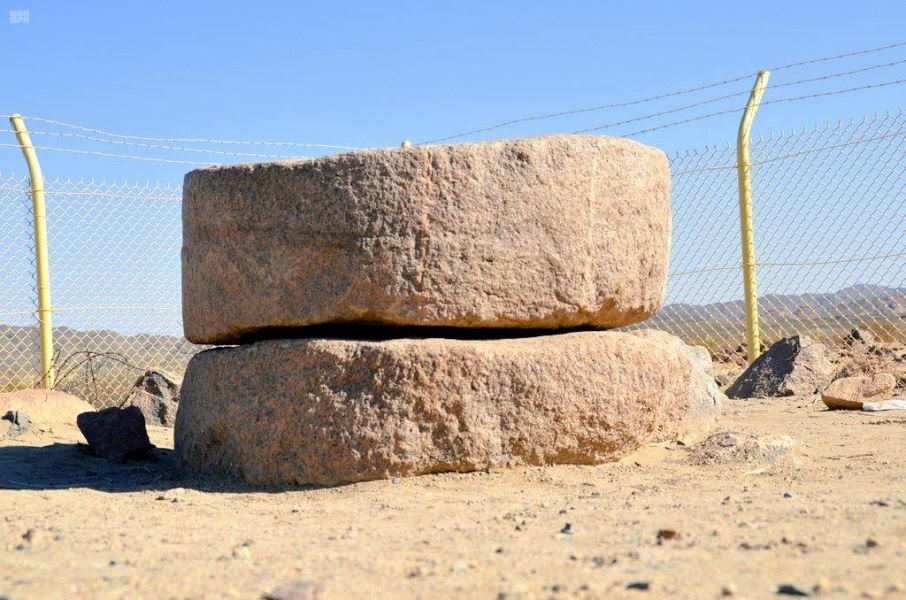 Significance in the Islamic era

Al-Abala came under the rule of Makkah during the ancient times and witnessed many important historical and Islamic events. Excavations revealed the foundations of a mosque dating back to the early Islamic period with an estimated area of 616 square meters. 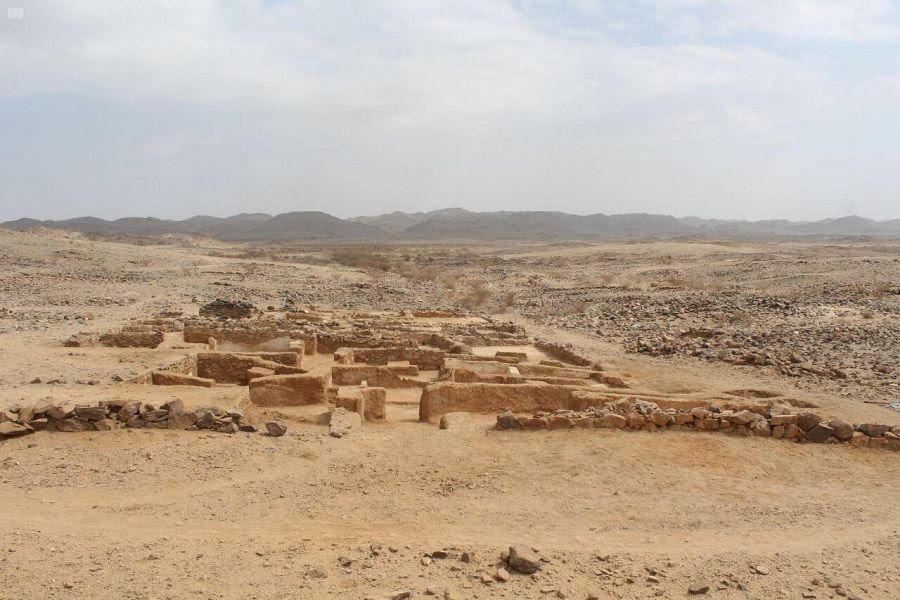 Excavations also uncovered large-sized rooms connected to smaller-sized storage areas with plaster floors and walls, outside of which were cylindrical plaster columns.