Between Madinah and Hail lie a series of volcanic black mountains that stand over 1,750 meters high and which make up the imposing Harrat Bani Rashid. Historically, the site was used to set up military strongholds during the pre-Islamic invasions.

The harra (lava field) has recently become a favorite destination for hikers looking to take rare pictures of the site, which is currently covered with white snow as opposed to black volcanic stones – despite it being almost spring. 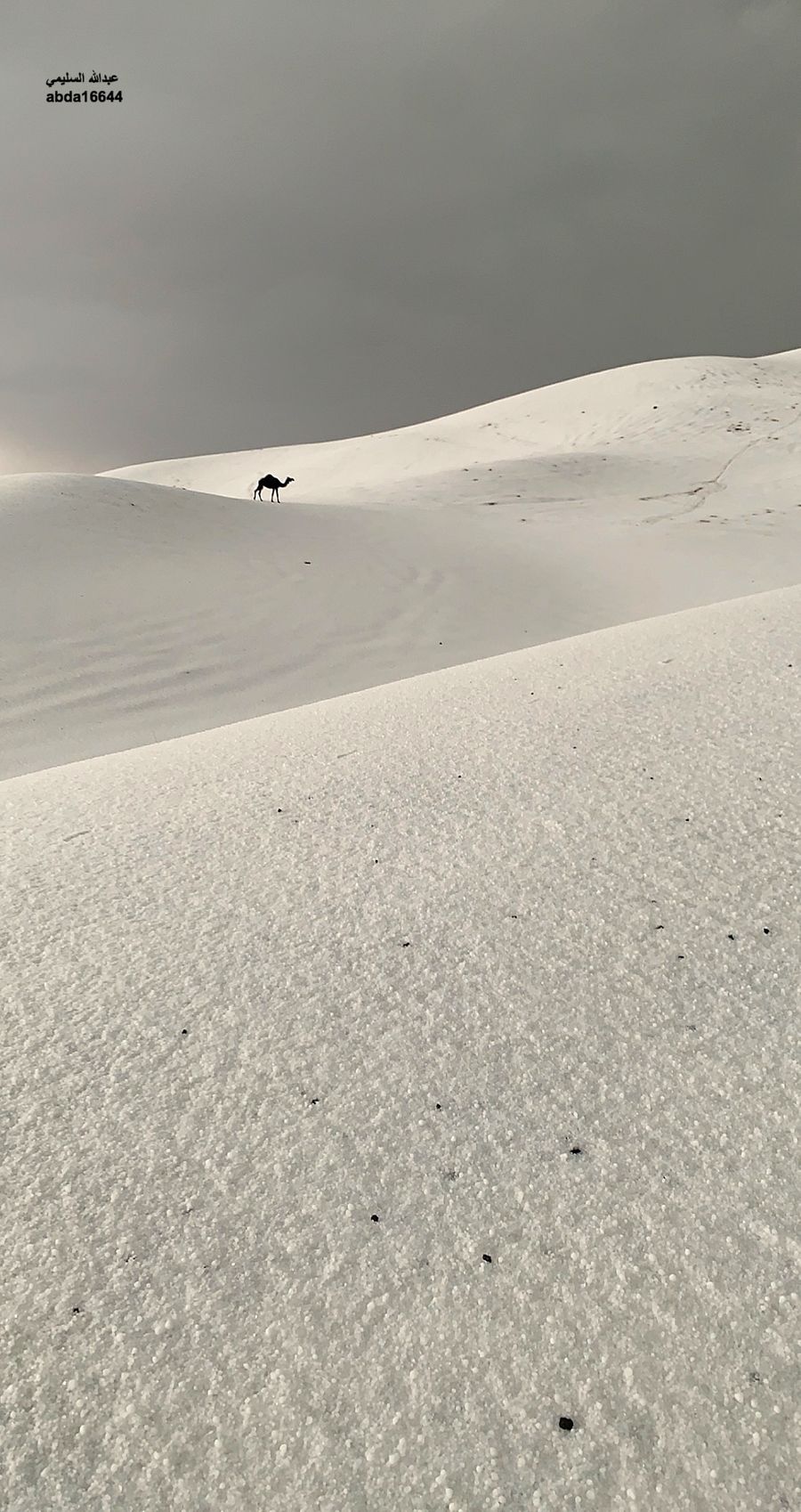 Harrat Bani Rashid was historically known as Harrat Al-Nar and Lailah – two adjacent craters separated by the Wadi Al-Mukhait. According to researchers, the location is one of the oldest settlement sites that contain many archaeological sites still being excavated.

The historical significance of Harrat Bani Rashid lies in its connection to Wadi Al-Rumah, one of the largest valleys in the Arabian Peninsula. The area also features the ancient town of Al-Huwait; also known as Yadee’, this is where the Prophet (peace be upon him) visited after the conquest of Khaybar. 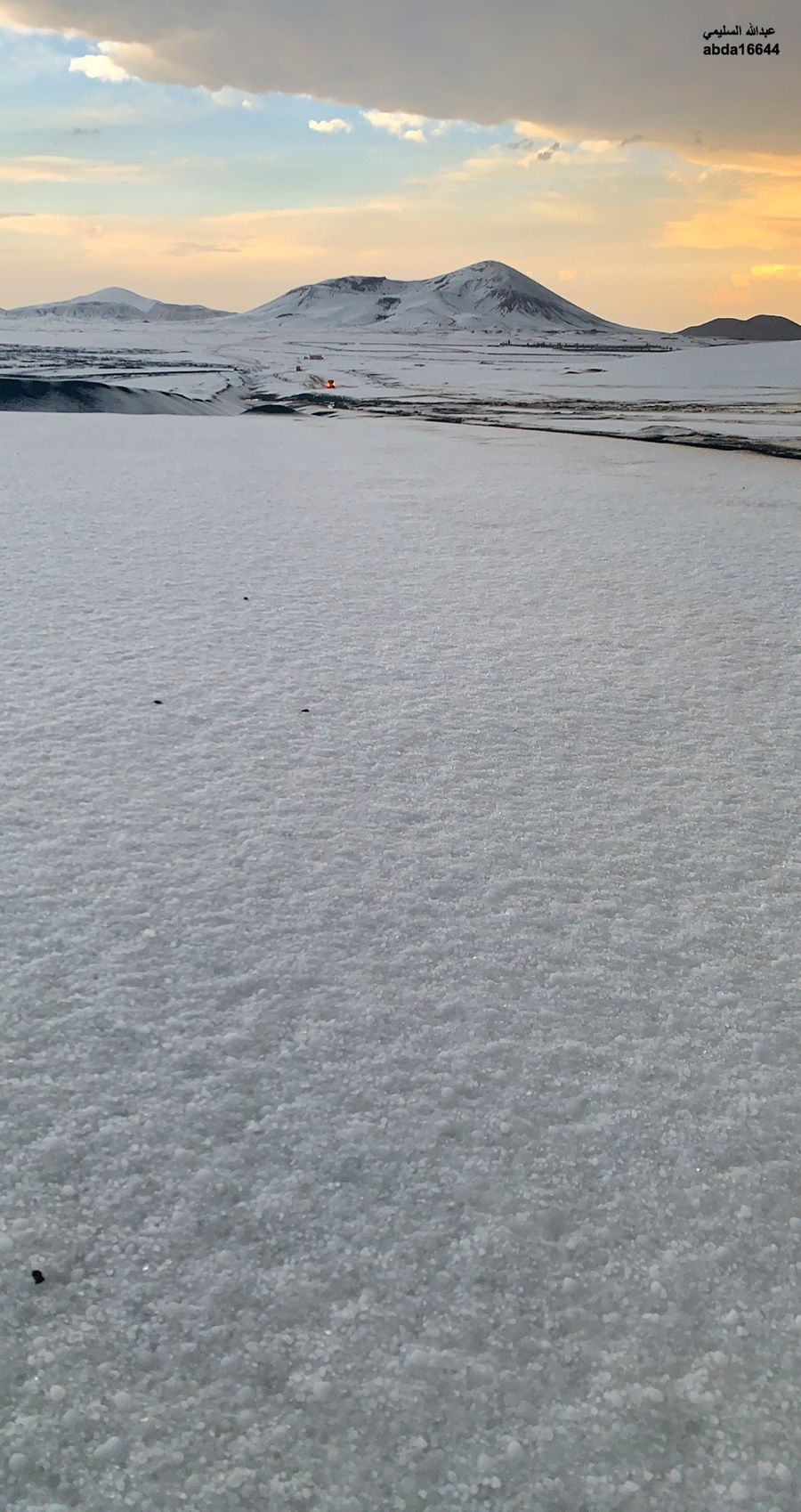 At the heart of Harrat Bani Rashid is a white mountain called Al-Ras Al Abyad that enjoys pleasant temperatures in the summer. It is considered among the oldest and most fertile agricultural oases in the Arabian Peninsula.

Many of the valleys are located west of the Harrat and flow westward to the Red Sea coast. 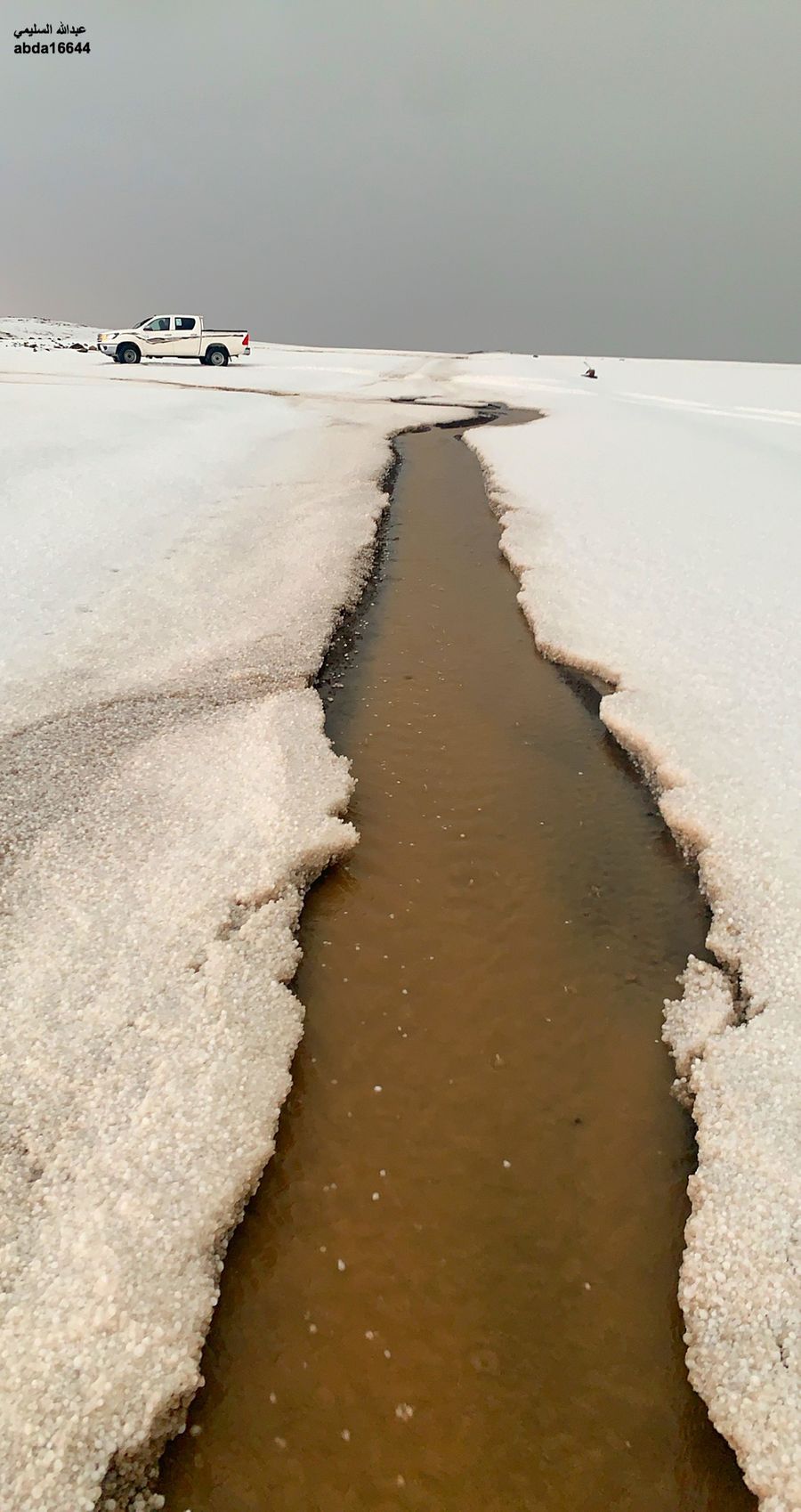 Al-Shuwaimes, Al-Qor and Al-Alam are all historical sites dating back thousands of years that were recently discovered in Harrat Bani Rashid. These archaeological sites contain rocky peaks that feature rock art depicting hunting, life-size human figures and animals such as tigers, cheetahs, lions and goats.