The Saudi Federation for Electronic and Mental Sports is considered one of the emerging federations in the Kingdom and is part of the new composition of the boards of directors of the sports federations for the Olympic Games 2017-2020, which was announced by His Excellency Counselor / Turki bin Abdulmohsen Al-Sheikh, Chairman of the General Authority for Sports and Chairman of the Saudi Olympic Committee in late 2017. 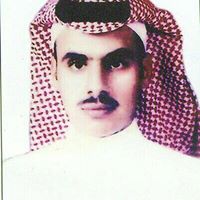 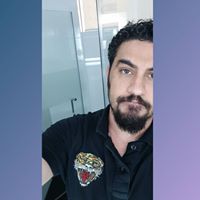